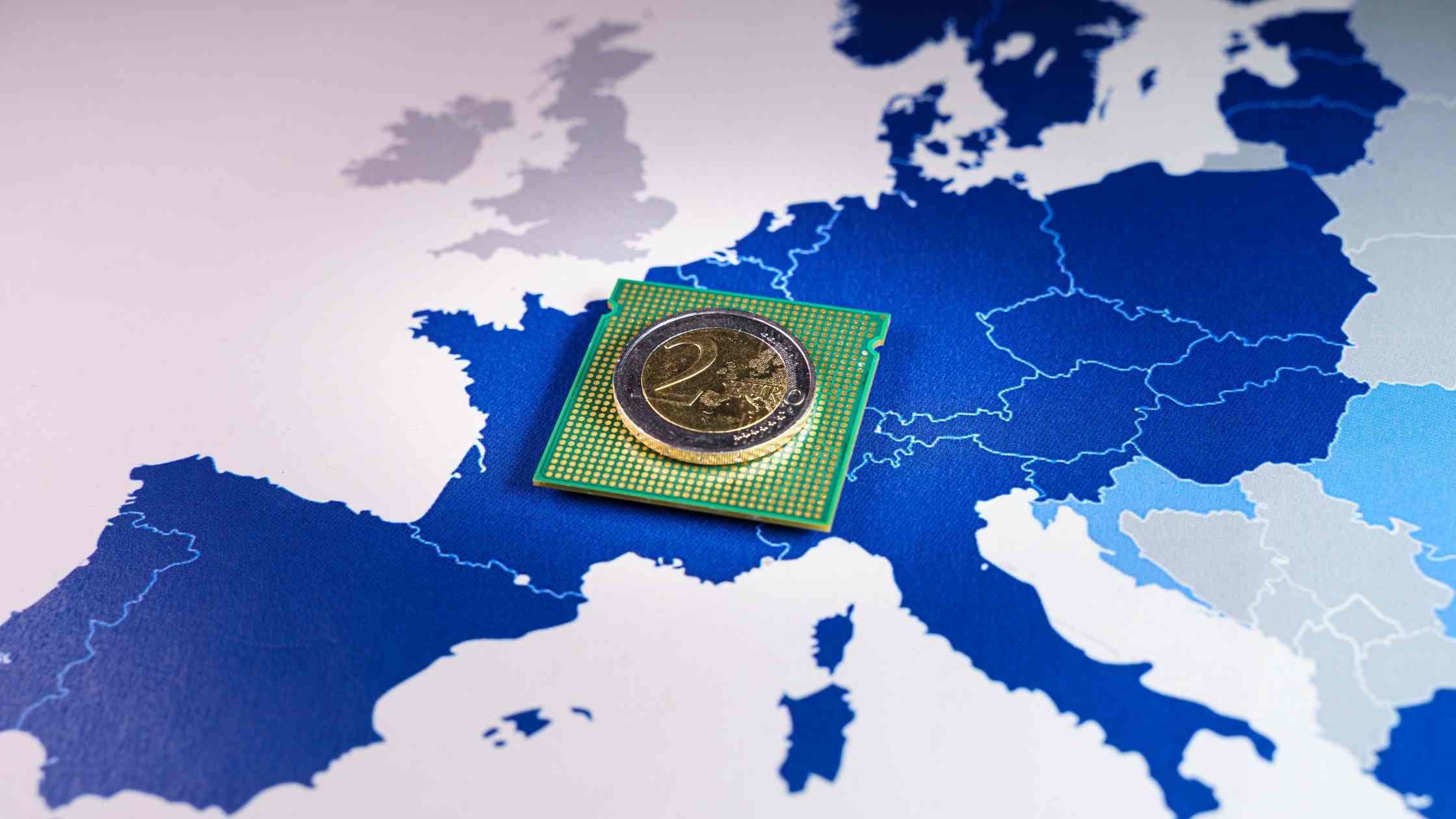 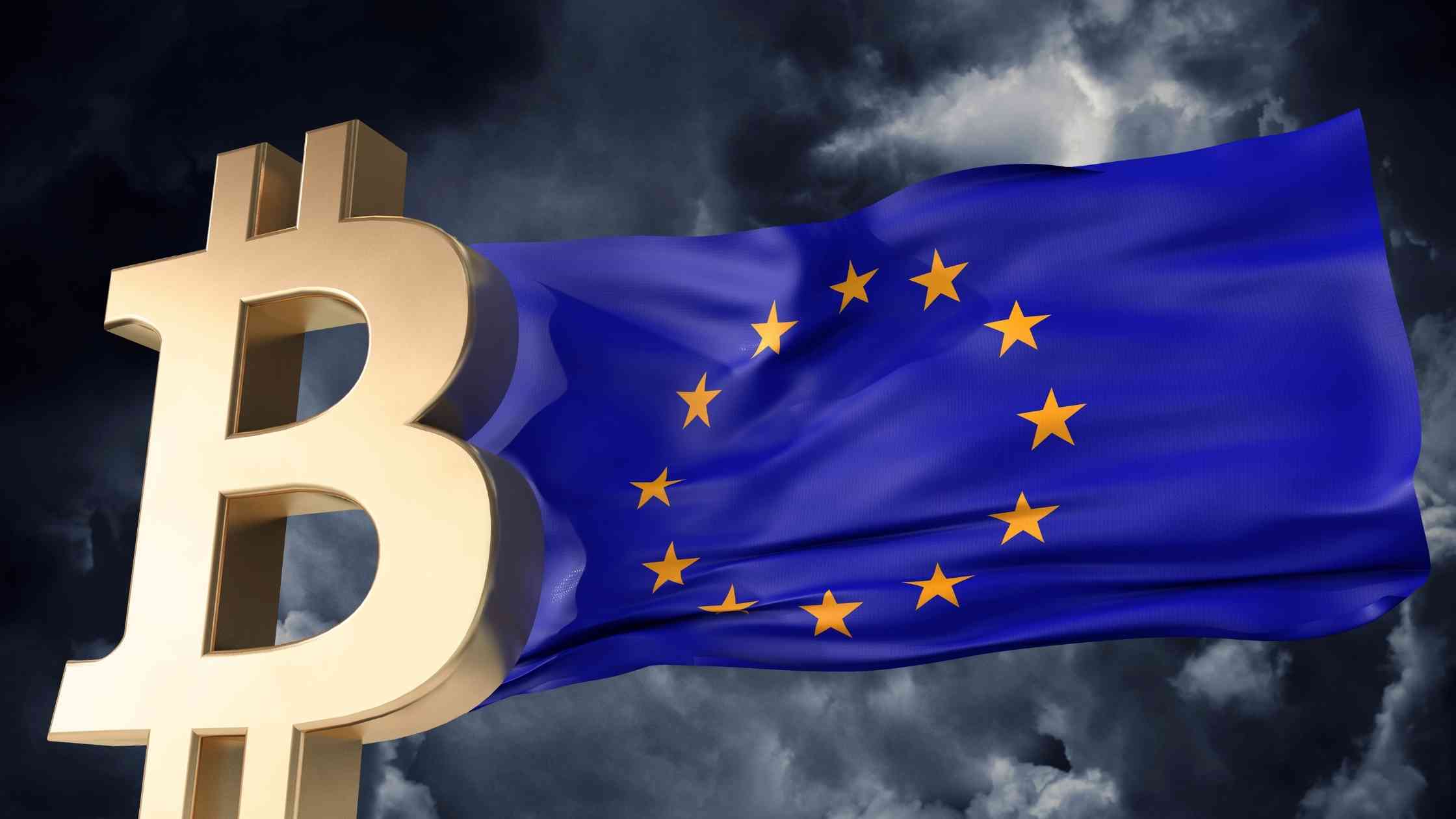 On March 14, the European Parliament discussed the effects and carbon footprint of Proof-of-Work cryptocurrencies. The EU Bitcoin ban was not passed, but the energy discussion has not ended.

​​A rule proposal that would have effectively banned Bitcoin in the European Union (EU) has been struck down.

The European Parliament’s Committee on Economic and Monetary Affairs (ECON) voted to keep the provision out of a draft Markets In Crypto Assets (MiCA) framework. This is the EU’s comprehensive regulatory package that governs digital assets.

The MiCA framework was introduced by the European Commission in September 2020, as the EU executive branch responsible for proposing and enforcing laws. It is part of a larger digital finance strategy to adapt Europe to the digital age. It’s also quite different from other regulatory efforts.

For instance, the U.S. has introduced many bills over the years that directly impact the crypto space. These include tax and securities laws, but different states may have their own regulatory requirements. The country does not have a comprehensive equivalent to the EU’s MiCA. In August, the country’s most comprehensive bill regarding crypto regulation was presented. China had already banned crypto trading and mining in 2021. However, it was still working on its own digital currency, the digital yuan.

MiCA covers cryptocurrencies such as Bitcoin and Ether, as well as stablecoins. The proposed framework does not cover digital currencies issued by central banks (CBDCs), nor crypto assets like security tokens, which might be considered financial instruments such as securities, deposits or treasury bills.

Although the promise of a passportable license to crypto asset service providers sounds appealing for established crypto firms that want to establish in the region, industry participants are concerned about the impact MiCA may have on the EU’s digital asset market.

This Bitcoin ban proposal was added to the draft last Wednesday. It sought to limit cryptocurrencies powered using an energy-intensive computing process called proof-of-work (PoW). The proposal was met with heavy opposition by crypto advocates around the world.

After the Bitcoin ban was opposed by the committee, Stefan Berger, member of the EU Parliament, and rapporteur for MiCA, tweeted: “ECON committee approved my #MiCA report. A good day for the crypto sector! The EU Parliament has paved the way for innovation-friendly crypto regulation that can set standards worldwide. The process is not over yet; Steps still lie ahead of us.”

The vote on the provision, commonly known as the Bitcoin ban, was close, and a small majority could defeat it. The proposal required that all cryptocurrencies be subject to the EU’s “minimum environmental sustainability standard with respect to their consensus mechanism.”

The rule suggested a phase-out plan for popular proof-of-work (PoW) cryptocurrencies such as Bitcoin and Ether that would allow them to switch their consensus mechanism to less energy-intensive methods like proof-of-stake (PoS).

While plans are in place to make Ethereum a proof-of-stake (PoS) consensus system this year, it is not clear if the same will be possible for Bitcoin.

The MiCA draft will be subject to a “trilogue” after the vote of the Parliament. This is a formal round between the European Parliament, Commission and Council.

Can renewable energy sources save Bitcoin?

A small majority of members of the monetary committee voted for a compromise calling on the European Commission to propose alternative regulations. This is the EU’s executive arm that proposes new legislation.

“By January 1 2025, the Commission shall present to the European Parliament and to the Council, as appropriate, a legislative proposal to amend Regulation (EU) 2020/852, in accordance with Article 10 of that Regulation, with a view to including in the EU sustainable finance taxonomy any crypto-asset mining activities that contribute substantially to climate change mitigation and adaptation.”

Some politicians and regulators around the globe have criticized proof-of-work for their concerns about energy. EU leaders are worried that renewable energy could be used to sustain cryptocurrencies such as bitcoin, instead of being used for national purposes.

← The US President Issues an Executive Order on Crypto Big Plans for the Web 3.0 Ecosystem: Investment Funds and Metaverse Support  →