The US President Issues an Executive Order on Crypto 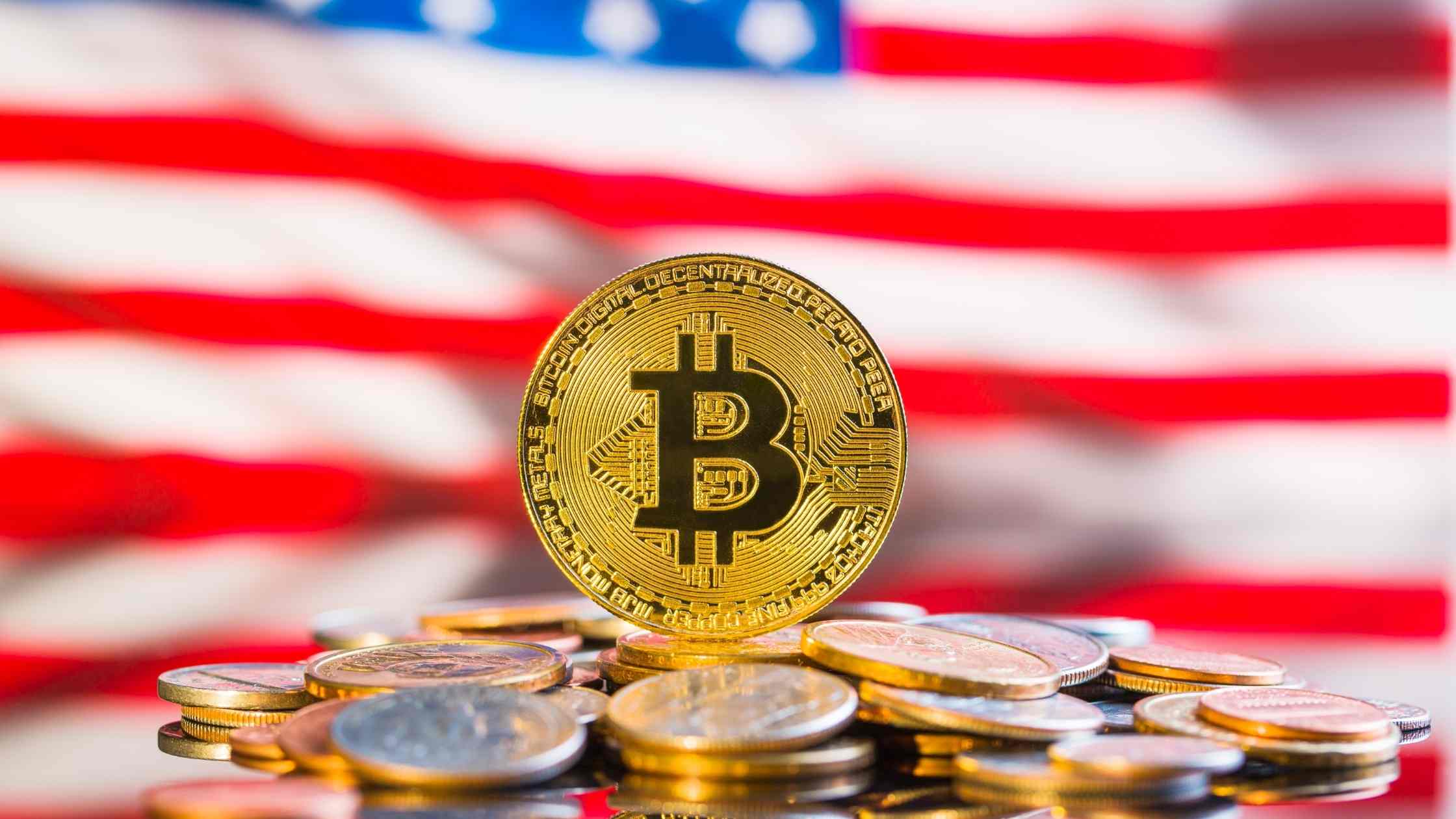 According to a fact sheet accompanying the order, this governmental effort to regulate the crypto industry focuses on consumer protection, financial stability, illicit uses, leadership in the global financial sector, financial inclusion and responsible innovation.

This executive order, which is the first to be solely focused on the growing digital assets sector, directs federal agencies in communicating their work better but does not specify the positions that the administration would like agencies to take.

The order also did not set out any new regulations that cryptocurrency companies must follow.

Senior administration officials spoke neutrally about digital assets, telling reporters that the growing cryptocurrency sector could threaten the U.S. financial system and national security. Criminals could use cryptocurrency to hide funds or avoid sanctions if there is not enough oversight.

The U.S. executive order that focuses on digital assets, has six key points:

Around 40 million Americans have reported to be trading or investing in cryptocurrency, which is 16% of the entire U.S. population.

An administration official cited crypto’s volatility as one reason that investors could be hurt. He pointed out that the price of bitcoin at the start of the COVID-19 epidemic was $10,300. The price reached a peak of $69,000 in November 2021, before plummeting again at the beginning of 2022.

The official stated that the President had proposed a whole-of-government holistic approach to understand not only macroeconomic risks but also the microeconomic risk to each individual, investor, and business that interacts with these assets.

The official stated that the order recognises that the assessment of potential risks and benefits of digital assets must also include an understanding of how the financial system meets current consumer needs in an equitable, inclusive, and efficient manner.

The “antiquated” payment infrastructure could make it difficult for consumers to access services. This was especially true for cross-border payments, the official stated.

The future of money

A section of the order directs U.S. Treasury Department officials to prepare a report about “the future money and payment system.”

The effects of cryptocurrencies on economic and financial growth will be observed to the extent that technological innovation may influence that future.

Yellen mentioned FSOC’s role, saying that the financial stability watchdog would examine any potential risks posed in the cryptocurrency sector and “assess whether appropriate safeguards” are already in place.

In the executive order, the U.S. will ask agencies to assess how they could issue a CBDC (central bank digital currency).

This order is tied to the Federal Reserve’s ongoing efforts to study digital currency issuance. In recent months, branches of the central bank published numerous reports evaluating both technological and policy questions before a central bank digital money (CBDC).

According to the administration official, CBDCs are being considered by more than 100 countries. These use cases can include both domestic and international transactions.

The official stated that many of these countries were also working together to establish standards for CBDC design, and cross-border systems.

← Bitcoin Prices Go Up as the Russian Economy Sinks Bitcoin Ban Averted: Proof-Of-Work Crypto Ban Is Rejected by the EU →