Energy industry: What can Blockchain improve besides security? 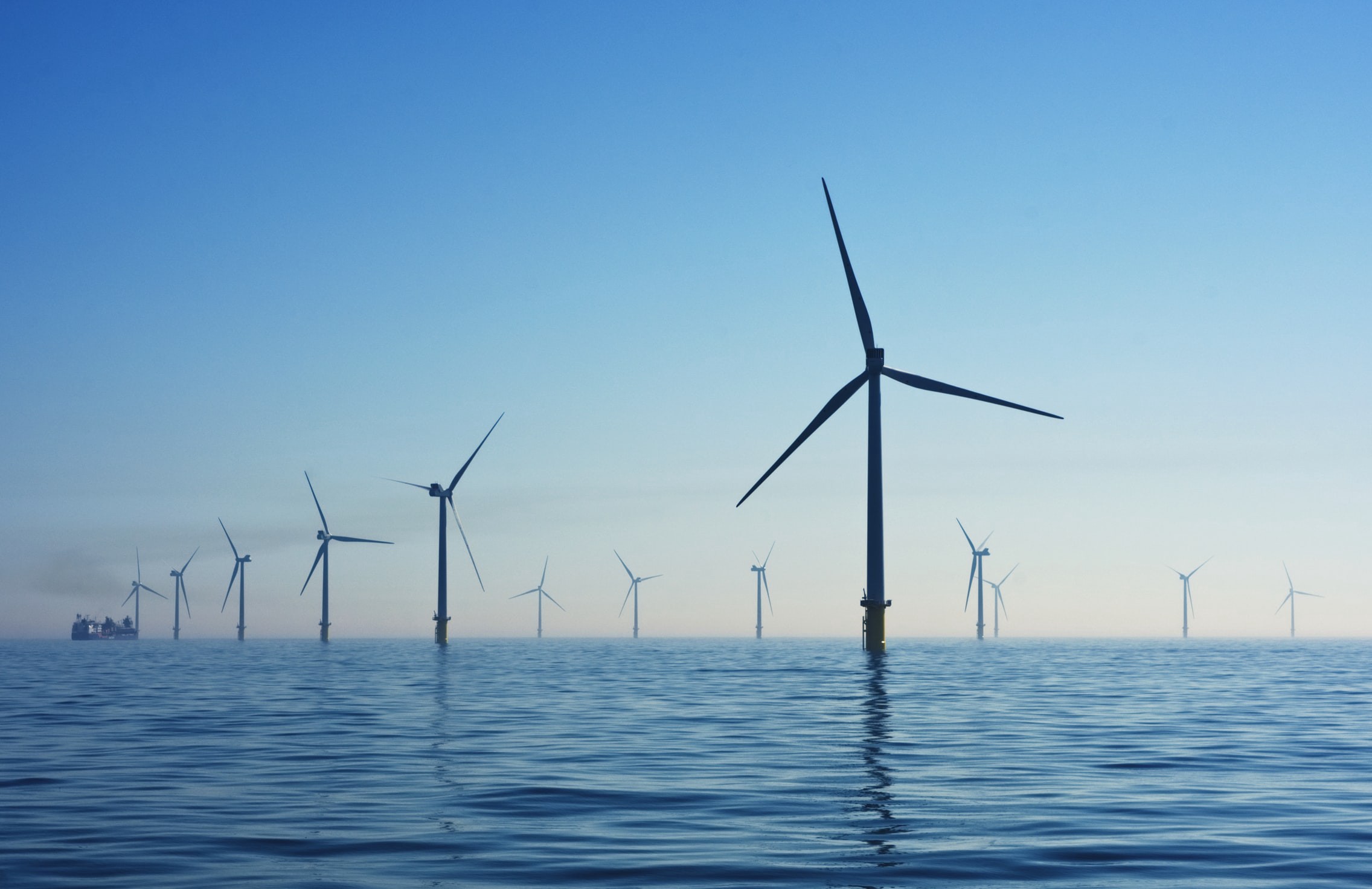 How Blockchain Can Improve Security and Other Operations

Since blockchain is a public, noneditable record-keeper, it is a fantastic tool for any company that wants to operate on large-scale information projects without regulation. Ever since 2015, it was suggested that world governments should start to test blockchain as a tool to ease bureaucracy.

A recent study in Renewable and Sustainable Energy Reviews discovered that blockchain‘s “hash” functionality makes it an uncompromising tool for safety.

How does the hash work? The Hash functions “take an input and transform it into an output of specific length”, which is known as the hash output.

“Their operation relies on the fact that it is extremely difficult to recreate the original input data from the hash output alone (collision resistance).”

The encryption procedure is automated by the blockchain, and this also makes it exceedingly hard for hackers to exploit this information.

Energy and utility companies can leverage blockchain technologies to aid lines of business which will need to share findings with others. Because most electricity businesses contain many departments across different energy resources, blockchain will level the playing area and make each group’s data available to other people. Even more, an energy firm will not need to be concerned about exposing its inner information since blockchain-based cross-functional sharing will remain secure as the app scales.

What are the possible use cases for blockchain for the energy and utility companies?

Blockchain’s uses extend far beyond the boundaries of resource mining, product development and client relations. In addition, it can be used to enlarge an organization’s global community, and its own inherent factual coverage structure adds itself to creating reports for compliance purposes.