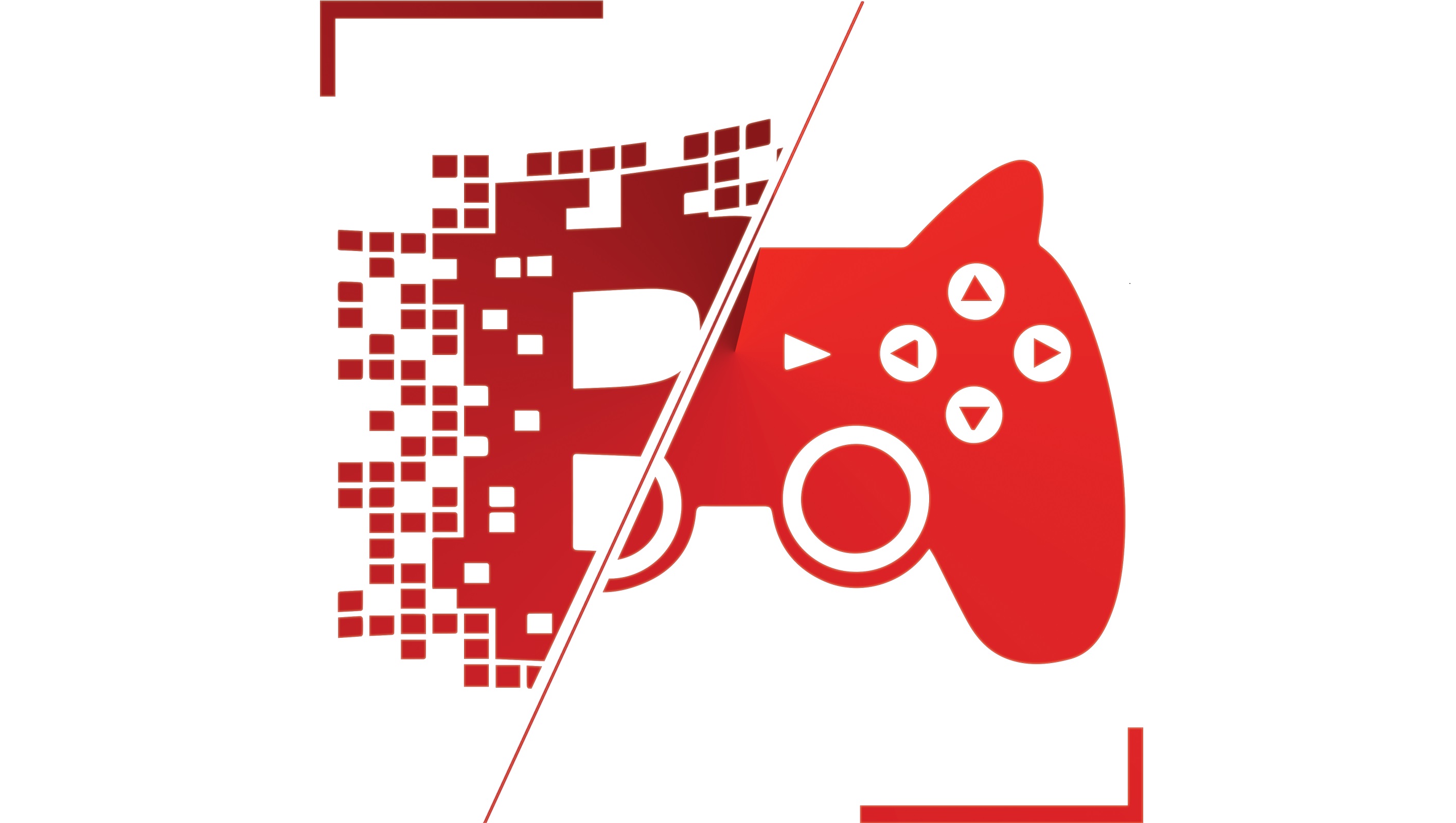 The eSports market is turning heads as it is continuously growing at a pace that exceeds expectations. Dominated by major gaming players like Valve Corporation, Riot Games, and Activision Blizzard, eSports is currently on the trajectory to a total worth of more than $138 billion with a rapidly growing global audience of more than 380 million users.

Prize pools in eSports also dwarf other sports. For instance, the 2018 DOTA 2 Tournament prize pool was around $25 million. That was more than double of the Masters PGA Tour major championship purse of $11 million. Clearly, the opportunity in the eSports market for growth and integration with cryptocurrency networks is enormous.

Some early iterations of the integration of blockchain and eSports are already underway with projects like Unikoin Gold (gaming utility token). Further implementations will potentially see a paradigm shift in the structure of the eSports corporate landscape.

Corporations like Valve, Riot Games, and Activision Blizzard — in the context of comparing to other sports — effectively function as both the sport, the governing league, and the distributor of the content. For instance, Valve Corporation is the creator of the massively popular DOTA series (currently on DOTA 2), so in effect, Valve not only owns the game, but also creates the tournaments, and distributes the content.

While the model is clearly working and accelerating the growth of the industry, smaller developers are effectively locked out of competing against such organizations, and there is a substantially high barrier to entry in the market.

Decentralizing the gaming development model will allow many developers and smaller companies to deliver their products direct-to-consumer and offer an entirely new generation of creative games, accessible to everyone. Check out FootballCoin, the first completely independent blockchain game, which offers a wonderful fantasy football collectable game, in which you can win free cryptocurrency.

Games like DOTA and Counter-Strike will undoubtedly remain extremely popular among gaming fans, but blockchain and cryptocurrency networks will create the opportunity for a new wave of choices that may eventually take market share from these eSports giants. Decentralized eSports team management and recruiting platforms like DreamTeam are an early example of this trend.

The intersection of blockchain technology, cryptocurrencies, and gaming is promising. Coupled with the meteoric rise of eSports and an opportunity for developers to properly monetize and participate in the gaming community, the intersection will assuredly facilitate a new gaming landscape.

The emergence of the blockchain gaming trend is not without its hurdles, however. Scalability issues are legitimately prohibiting the development of many games at this point and will need to be overcome before the industry can reach its potential. Once that hurdle is overcome, lookout for blockchain gaming.

← Crypto adoption through games: How do blockchain games work? The best cryptocurrency exchanges for beginners (updated 2020) →