Crypto adoption through games: How do blockchain games work? 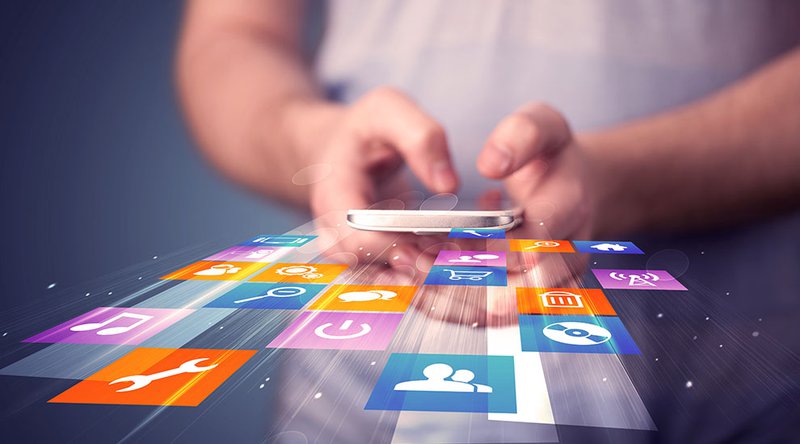 Blockchains provide a useful tool for gamers for various reasons including decentralized asset exchanges, verifiable scarcity of virtual objects and collectables, fast and secure payment networks, and the ability for developers to properly monetize their creations. Gaming is a transforming industry, which many believe that it will ease the adoption of crypto. So how can crypto adoption through games work?

The search for solutions to providing sustainable and fun blockchain-based games has led to some exciting innovations in blockchain scalability and asset creation.

Although Bitcoin was slowly and surely being integrated into many low budget games, and although it was booming within the gambling sector, purely blockchain-based games, which relied on the technology itself were absent and still lagging far behind.

Booms and busts wracked the price of Bitcoin and various scandals such as the collapse of Mt. Gox slowed development and innovation, as it significantly tarnished the image of Bitcoin in the short term and created anxiety around delving too deeply into crypto-based technology. But is this enough to contribute to crypto adoption through games?

Gamers were some of the early adopters of cryptocurrencies as they were already familiar with many in-game virtual currency models and saw the benefits of integrating cryptocurrency networks into the domain. The eSports industry is booming, and it is only a matter of time before its rise is meaningfully coupled with cryptocurrency payment systems and decentralized models.

The blockchain is ideal for hosting games for a variety of reasons, including the fact that it is easy to represent fungible and non-fungible assets in the form of tokens. These can be game characters and other digital assets, for example, 3D role-playing heroes and items, such as weapons and armour in CryptoFights. Other fantasy football games, like FootballCoin, offer collectable football players and stadium cards.

Another reason for gaming on the blockchain is the decentralized and transparent nature of the underlying platform, which has the potential to convert gaming in a fair and open process. After all these past accomplishments, games are getting into crypto, because crypto adoption through games is the next step.

One of the earliest games that did find some success within the Bitcoin game space, however, was Dragon’s Tale, launched on July 12th, 2013, by eGenesis.

Dragon’s Tale is still ongoing and still using Bitcoin but in a more simplistic, raw way. Within the game, players can spend and use Bitcoin to perform various microtransactions, while at the same time, capable of withdrawing their in-game currency, thus creating a real-world economy for their player base.

Traditional video games continued to struggle to find a home for blockchain games, but one sector of the “gaming” economy had little to no trouble at all in adopting Bitcoin as a close partner.

The gambling sector, most notably online poker was under intense pressure via various sanctions and laws that outlawed US citizens from partaking and making bets with real-world currency.

The primary obstacle facing the intersection of blockchain and gaming for most games which are based on the Ethereum platform is very clear, scalability. The same problem that is facing the broader industry is inhibiting the sustainability and actual usefulness of current blockchain-based games.

DappRadar is an excellent tool for evaluating the activity of decentralized applications built on top of Ethereum and demonstrates a glaringly obvious lack of users for blockchain games and decentralized asset exchanges.

While still in the early stages, the trend represents an overall lack of sustainability for blockchain-based games at the moment. Gas costs on Ethereum can be prohibitively high during times of network congestion, and many once hopeful gaming dapps have fallen into obscurity after launch.

Centralized games and gaming platforms have clear advantages over blockchain-based games right now. However, interesting hybrid solutions such as Ethereum-based Gods Unchained may provide some insights into how centralized and decentralized models can be combined.

Gods Unchained runs on a centralized server and is powered by Unity, indistinguishable in gameplay from the majority of games today; however, the cards are non-fungible ERC-721 assets on the blockchain that can be traded in decentralized marketplaces.

Another problem resulting from scalability limitations is the current scope of games that can be created on a blockchain network. Slow network speed and lack of developer activity have led to many games being simple iterations of popular mobile games or collectable-focused games. This is by no means a long-term problem though as some fascinating projects such as Decentraland focus on creating three-dimensional worlds and games are beginning to shift towards more ambitious goals.

For the developers of CryptoKitties, the timing of the launch of their game couldn’t have been better. Bitcoin was reaching new highs daily, and interest for anything Bitcoin-related was exploding.

This simple game, although humorous as it is, was actually quite groundbreaking and history-making, as it was the first major breakout game to be based on the blockchain technology, unlike most of its predecessors, which merely incorporated the Bitcoin “currency” into their gameplay via microtransactions.

This blockchain game allowed users to create, breed and collection CryptoKitties, which they 100% owned and were based on the blockchain. This meant that they could be transferred and sold to others who had an interest.

Essentially, these cats were and are their own form of cryptocurrency. Which means they have tangible and real value.

How much value, you ask? That depends on the CryptoKitty in question. Prices vary from basically worthless to over $100,000. Crazy, I know.

Blockchain Games Are Here to Stay and Help Crypto Adoption

Currently, the only thing slowing down the rapid expansion of Bitcoin and blockchain games is the current setbacks affecting the price of Bitcoin and cryptos in general. Confidence has sagged in tangent with their crash in prices over the course of 2018.

One main reason so many big companies bet on this blockchain games is also the appeal they play in front of the mass population. Some of them will help their users earn free cryptocurrency, while others can help you expand your crypto fortune.

However, the blockchain technology is here to stay and like Pandora’s box, once opened, it can never be put back in again. The possibilities are just too vast and too powerful.

Blockchain games are going to continue to rise, as developers find new and unique ways to apply this revolutionary technology, making it work both for them as a business and the consumer. No matter what, the technology will model the industry and will contribute to crypto adoption through games.

← 2018: What happened with cryptocurrency? The Booming eSports Market of Blockchain Games →