What Will Happen to Miners After the Ethereum Merge Is Complete 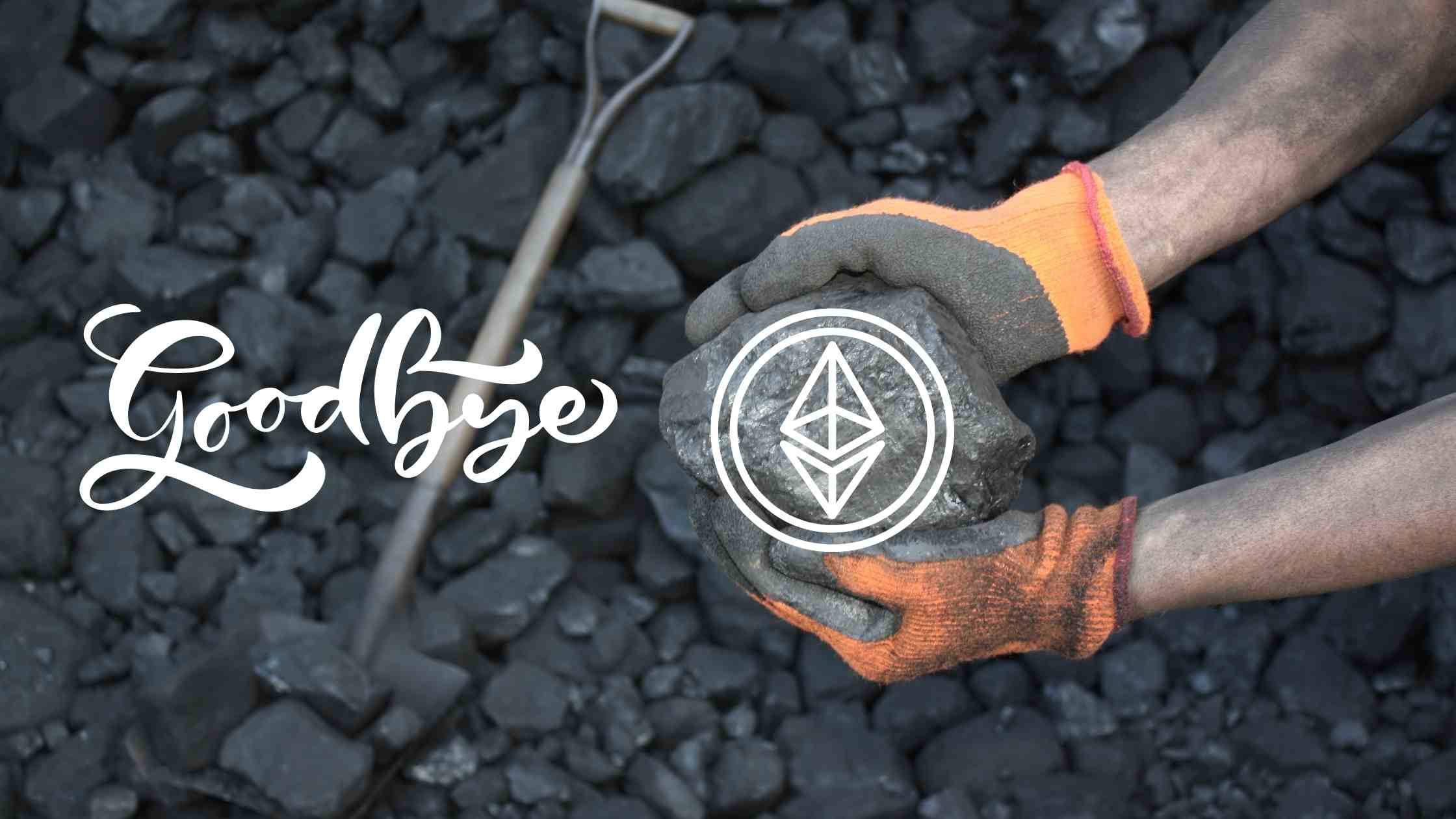 Ethereum miners will need to switch course as soon as September, when the network will no longer require miners to validate transactions and create new blocks. They might consider mining other cryptocurrencies or even give up completely.

The sudden change took, in fact, years of research and development, but after The Merge, Ethereum will finally be described as a safer, energy-efficient, and scalable blockchain network.

After the Ethereum network moved to a Proof-of-Stake consensus mechanism (PoS), it is now that Ethereum miners face a sudden change. Their role effectively ends, and they are forced to look for alternative income streams.

This historical moment for the Ethereum community, known as the “The Merge,” is expected to take place on September 15th, 2022, but might take place even sooner.

The Ethereum Merge is the switch from a Proof-of-Work (PoW) to a Proof-of-Stake (PoS) consensus mechanism. In plain English, a PoS blockchain doesn’t require miners (aka energy-intensive computers) to validate transactions and create new blocks but replies on stakers and validators.

This will have many benefits, including the elimination of energy-intensive mining. To secure the network, the network will instead use staking.

Over the years, as more applications have been deployed on Ethereum, users have been hit with high transaction fees, low scalability, and even network congestion. But all of these are expected to change in the near future.

What will happen to Ethereum miners?

Since its creation, Ethereum has relied on GPU (graphics processing unit) rigs to perform the process of Ethereum mining. They are more flexible than the ones used for bitcoin mining, and can be reconfigured to mine other coins more easily. GPUs are used by gamers but can also be used to mine other cryptos such as Ergo, Ravencoin, and Ethereum Classic.

But as Ethereum is being upgraded, all these miners will have to either start mining other coins or give up crypto mining entirely. It’s worth noting that a profitable mining rig costs more than $1,000, and the operation’s success relies on the cost of electricity, which has also gone up dramatically since the beginning of 2022.

In the past, Ethereum mining was very popular due to its profitability. However, miners will have to switch course and employ their GPUs on other blockchains. While a shift to mining other cryptocurrencies could result in a decrease in profits in the short term, it still represents income for owners of these expensive mining rigs.

One of the biggest beneficiaries of the switch could be Ethereum Classic (ETC), as some expect many of the Ethereum miners to turn to Ethereum Classic. It’s worth noting that the ETC hashrate has started to rise since July. Some investors might even view Ethereum Classic as a hedge against potential disruptions in Ethereum’s blockchain during the transition from PoW-to-PoS.

Can Ethereum miners switch to Bitcoin mining? Not really, because the two networks use different mining algorithms. Bitcoin requires ASIC-compatible hardware, which has a higher performance, but it’s also more energy intensive. ETH, on the other hand,  uses a mining algorithm called “Ethash,” which was designed to be ASIC-resistant.

After Ethereum moves to PoS, the most likely outcome is that miners will distribute their rigs among different networks that support GPU mining.