Vitalik Buterin at EthCC Paris 2022: The Upcoming ‘Merge’ and ‘Surge’ 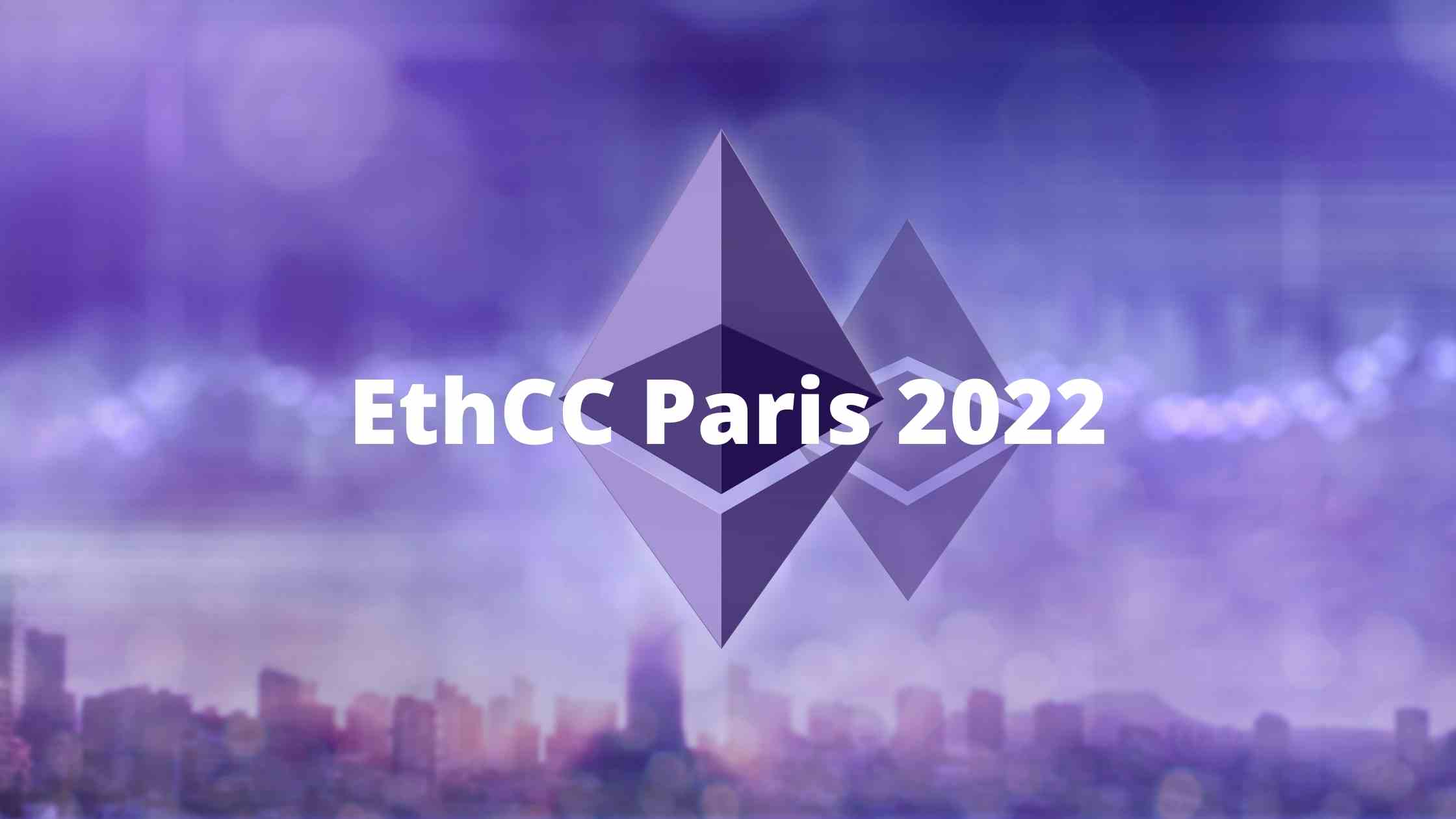 Ethereum’s co-founder presented the future of Ethereum at the EthCC Paris 2022 conference.

In July 2022, took place the 5th Paris Community Conference, during which Vitalk Buterin presented the long-term road map for Ethereum.

At the developer-focused conference, Buterin spoke about the “Merge,” in which Ethereum will undergo a complete transition from proof-of-work (PoW) to proof-of-stake (PoS).

What’s next to come for Ethereum?

Buterin spoke about the Merge’s short-term and long-term outcomes. He stated that the network’s roadmap also includes the “Surge”, which will increase the scalability of rollups through sharding.

According to Buterin’s statements, Ethereum would be much more scalable after the completion of the road map. When everything is complete, Ethereum will be capable of processing 100,000 transactions per minute.

Ethereum’s overall network development will be at 55% completion once the Merge is completed. That means that there is still much work ahead for developers.

It is hard to pursue these decentralized goals due to the network’s complexity and rapid changes. He said that everyone had been anticipating these network upgrades for a while.

When Vitalik asked the crowd, “Who wants to cancel proof-of-stake?” – he did not raise a hand.

He joked, “Even though you want to, it’s not going to be canceled.”

The conference was busiest on Thursday (July 21st), according to many conference attendees. Many said that Buterin’s talk would make Thursday the most memorable day.

What is the “Merge” for Ethereum?

It’s a known fact that the Bitcoin and Ethereum blockchains use the proof-of-work (PoW) consensus algorithm to secure their networks. This allows miners to compete to secure it by solving complicated computational puzzles. However, it has been criticized for its high energy consumption.

But there’s an alternative to that, and it’s called proof-of-stake (PoS). This is a version of the protocol that has been adopted by chains such as Solana or Tezos, and it replaces miners with validators. In the case of Ethereum, the PoS Eth will have validators stake 32 ETH on the Ethereum network, and each one can be randomly selected to add blocks to the chain.

In both of these mechanisms, PoW and PoS, adding blocks to a chain usually grant rewards to the block issuer.

The Ethereum roadmap has been hinting on this upgrade from PoW since 2015, but engineering complexities have caused this shift (Ethereum 2.0) to drag out for several years.

Although the Merge will not reduce Ethereum’s high fees or improve the transaction speeds, it will have an immediate impact on Ethereum’s energy consumption.

As of July 2022, Ethereum’s Sepolia testnet switched to PoS. Goerli will be the third and final public testnet to go through the Merge process. It will take place on Aug. 11. The next Ethereum Foundation All-Core Developers conference will determine the parameters that will trigger the test. These testnet mergers were used as a kind of dress rehearsal for the real thing, and each moved developers one step closer to Ethereum’s mainnet PoS update.

When is the Ethereum merge going to happen?

Tim Beiko, from the Ethereum Foundation, predicted that the Merge could take place around September 19th 2022.

The Merge will see Ethereum move from an energy-intensive proof of work (POW), a consensus mechanism that was brought forward by Bitcoin, to a more efficient proof-of-stake system (PoS). Some PoS proponents believe that switching to other mechanisms will bring security and scaling benefits, in addition to cutting down the network’s energy consumption by 99.95%.

Beiko, an Ethereum protocol engineer, gave his September estimate during a PoS implementers call. Beiko provided a timeline and a date for the Merge, as well as a possible date.

Although he did not offer a hard date for the Merge, but Beiko repeatedly pointed out – on Discord and Twitter – that it is very likely that things will change.

← The DeFi and NFT Markets Are in a Downtrend, but Users Feel Hopeful The Renowned Jewelry Brand Tiffany and Co. launched NFT Pendants →