Top countries where cryptocurrency is legal 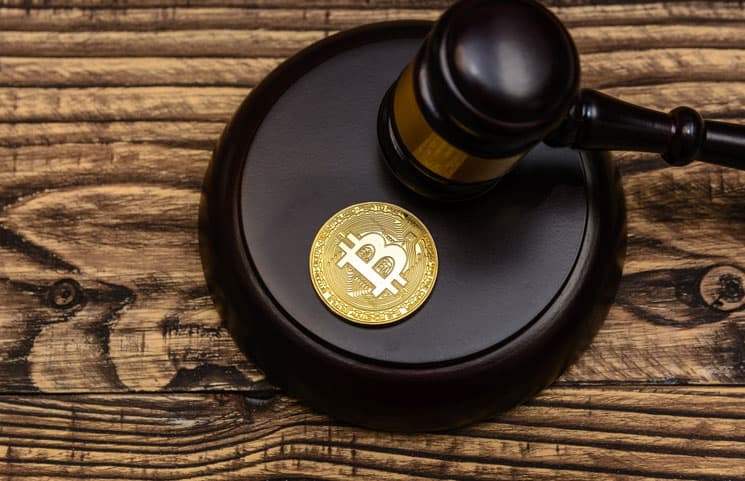 Bitcoin (BTC) is considered to be the first cryptocurrency to be issued under the term of representing a decentralized blockchain-based digital asset.

Read more on What is Bitcoin?

Although this is the case, and Bitcoin is running over 110 billion dollars in market cap, BTC is still not widely regulated across all countries in the world in the same manner.

Even though many countries marked BTC as a legal entity, there are many parts of the worlds where Bitcoin trading is considered illegal.

Bitcoin got a green light from the United States, as trading this digital asset is not set as illegal by the law. The Securities and Exchange Commission found proof that Bitcoin does not represent a security but rather currency, and FinCEN deemed it as legal.

FinCEN has been following up with Bitcoin on legality matters since 2013, so there are no laws prohibiting the trading of Bitcoin in the United States of America.

The European Union as a whole hasn’t yet issued any specific regulations or laws that would prohibit Bitcoin from being traded within the states that belong to the European Union.

That is how trading Bitcoin is legal in EU, while some countries like Bulgaria, Cyprus, United Kingdom, Germany, Belgium, and more have issued their own regulations all in favour of the top currency in the market.

Bitcoin is a perfectly legal entity in Australia. That means that all activities regarding Bitcoin are allowed and legal in Australia.

Canada says “Yes” to Bitcoin as far as the law is concerned. According to them, Bitcoin like any other entity that allows trading.

That means that Bitcoin is being regulated the same way as any other investment in Canada. However, this country is concerned about the possibility of money laundering when it comes to using Bitcoin.

That is why all Canadian Bitcoin exchanges have to report their records and suspicious transfers.

In early December, each G20 nation signed an acknowledgement of “necessary reform” due to the global economy’s “digitalization.” The document refers to “crypto-assets,” which may be cryptocurrencies. Therein, the G20 agreed to regulate such assets consistent with FATF standards.

“We will regulate crypto-assets for anti-money laundering and countering the financing of terrorism in line with FATF standards and we will consider other responses as needed.”

The United States has been the first country to take concrete action against the financing of terrorism with its report by the U.S. Treasury Office of Foreign Asset Control. The report discussed two Bitcoin wallet addresses and warned them and the financial community that those who were transacting may be subject to sanctions.

What is the FATF?

According to their website, the FATF acts as a financial police:

“The Financial Action Task Force (FATF) is an inter-governmental body established in 1989 by the Minister of its Member jurisdictions. The objectives of the FATF are able to set standards and promote effective implementation of legal, regulatory and operational measures for combating money laundering, terrorist financing, and other related threats to the integrity of the international financial system. The FATF is, therefore, a ‘policy-making body’ which works to generate the necessary political will to bring about national legislative and regulatory reforms in these areas.”

← What is a smart contract in the Ethereum blockchain? Mainstream cryptocurrency adoption will come →