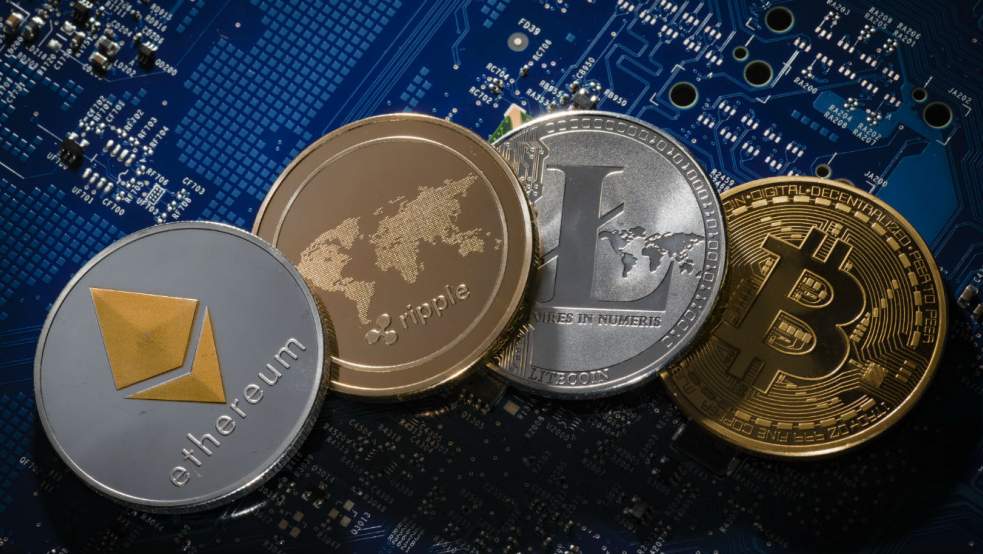 There are more than 1,000 cryptocurrencies in existence, but almost all of them are held for speculation. How do we get people to spend these currencies? And, more importantly, how do we make them a medium of exchange that consumers can use in everyday life?

According to the paper — entitled “Cryptocurrencies: Overcoming Barriers to Trust and Adoption” — bitcoin and cryptocurrencies will hit the mainstream as a way of paying for goods and services within the next decade.

“There’s a lot of scepticism over cryptocurrencies and how they could ever become a day-today payment system used by the man on the street. In this research we show that cryptocurrencies have already made significant headway towards fulfilling the criteria for becoming a widely accepted method of payment.”

The three criteria for mass adoption the researchers laid out are:

Adoption must be Easy

While this may sound callous, adoption should be easy…or at least easier.

Adopting a baby should be easier and if it were, more people would go through the process of adoption. The same rationale can be applied to cryptocurrency and cryptocurrency payments. Right now, regardless of what the expert developers and pro-crypto people believe, adoption cryptocurrency is too difficult.

That is just a fact. If it were so easy, then more businesses, institutions and individuals would have done it already.

Bitcoin is not obscure. Bitcoin is not unknown. Certainly, Bitcoin does not suffer from a lack of popularity. Even Jeff Sprecher, the CEO of the Intercontinental Exchange (ICE) and the Chairman of the New York Stock Exchange (NYSE) believes that Bitcoin has a bright future ahead as the according to Sprecher:

“Somehow Bitcoin has lived in a swamp and survived.”

That says a lot, and Sprecher is not the only CEO from the institutional finance world that recognizes the growing value of Bitcoin and other digital currencies.

In a nutshell, the value exists, the theoretical and applicable use cases exist too. But merging existing technologies into a universal product that can be easily integrated into or to replaces traditional payments infrastructure is not yet feasible.

In order to achieve mass adoption, and perhaps another bull run in 2019, greater efforts and attention must be paid to new protocols focused on facilitating super-fast, universal transactions.

It makes sense to assume that as more individuals use cryptocurrency for payments, the crypto community will transition from the casino-like speculation that thrives on hype and illusions of market cap grandeur to the development of products that can be easily applied in everyday life.

Real positive change will not come as a result of the name calling and criticism by one blockchain startup of another but from the collaboration, promotion, and support of projects that push for a real-world use case that is easily adopted.

A handful of fantastic projects are already on the path to delivering very useful solutions. The cryptocurrency space would benefit immensely from each developer supporting such projects.

Give Users an Initial Spending Opportunity to Understand Crypto

While early adopters might jump at the opportunity to become one of the first in a new economy, the average user has one question: What will I spend this on?

Crypto projects need to build products with real use cases, and this can be done by listening to what we, their consumers, actually want — especially in digital environments.

Businesses — tech companies, specifically — have access to a wealth of insight from their users. However, the big monopolies only care about and extract consumer data that they can sell to advertisers to make money, instead of learning how the users would like them to improve their experience.

Someone might be interested in spending crypto if an app, platform or service that I regularly use created new features that could only be unlocked with cryptocurrency.

In order to understand how these currencies benefit us, average consumers need something basic to spend these tokens on, and the virtual world is where these introductory opportunities await.

Create An Easy Way To Earn Crypto For Potential Use

Once there’s a digital good that people want to have (and they must pay for it with crypto), the next question is: “How do I get enough tokens to purchase it?”

Users can go to an exchange to trade fiat for crypto, but having a way to earn it without dipping into their pockets would be beneficial.

Digital environments easily lend themselves to creating simple ways for people to earn crypto that they can then use on the virtual goods they want.

Maybe some would consider completing an online task such as a survey for traditional fiat but would do that for instant cryptocurrency which they can later use to pay for a special future in their favourite app.

By simplifying access to crypto, more mainstream consumers will be able to begin thinking about using it.