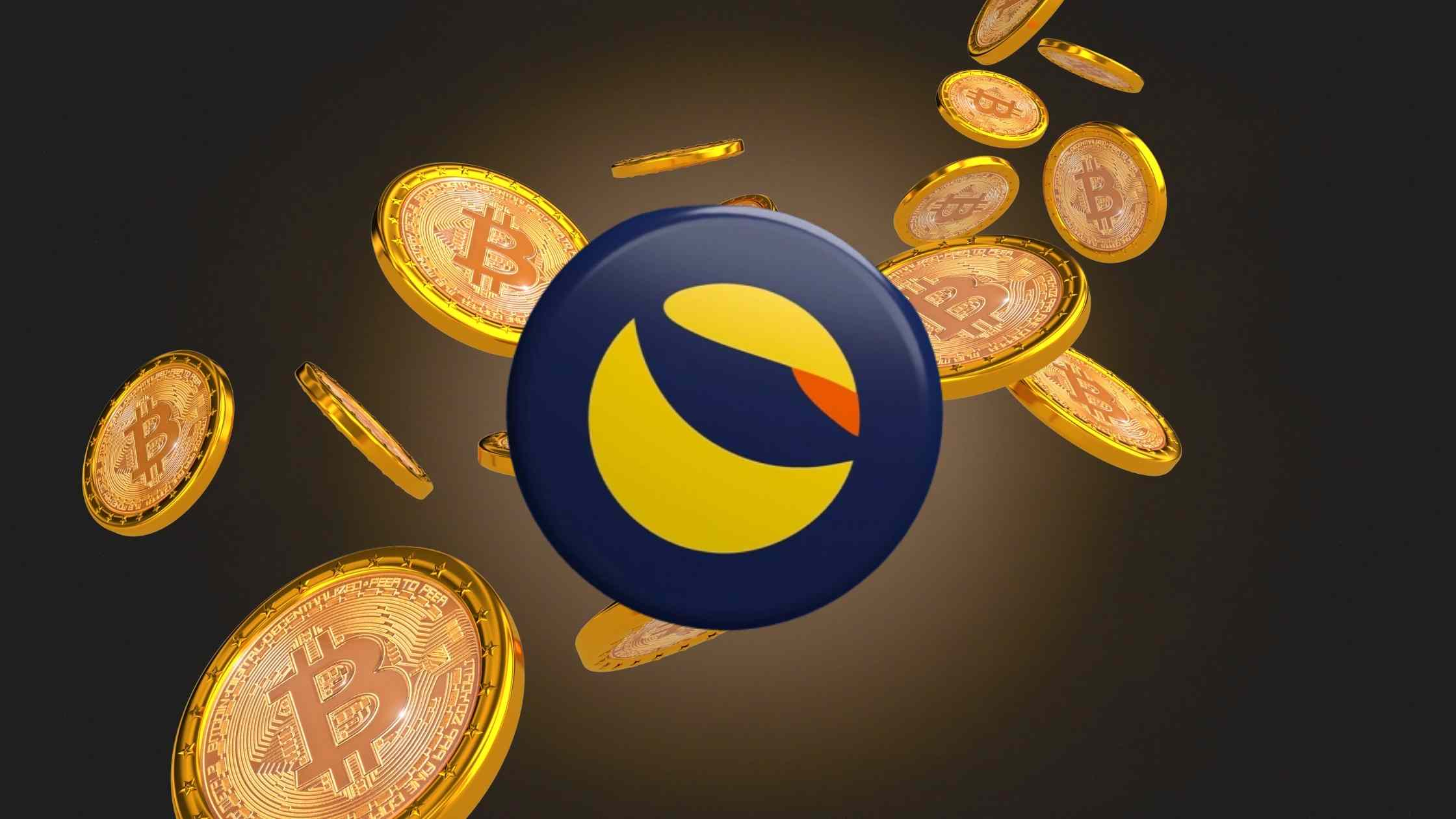 According to the latest price estimates from CoinMarketCap, Terra’s stablecoin, UST has lost its USD peg as it fell to $0.36 on Wednesday, May 11th.

According to CoinMarketCap, the price of UST’s sister token, LUNA, has fallen over 96% to $1.17, following UST’s dramatic price drop. The online community is referring to this event as the #LunaCrash.

UST is a so-called algorithmic stablecoin. It works with LUNA in order to maintain a price at $1 by using a series of on-chain minting and burn mechanics. These mechanics are supposed to allow traders to swap $1 worth UST for $1 worth of LUNA. Luna has a floating price, and serves as a shock absorber to UST’s price.

Luna’s market cap falls below that of UST due to its price drop, reaching $763 million compared to $5.43 billion market cap of TerraUSD (UST). This could put at risk the entire stabilizing mechanism of UST. It means that Terra bank runs could result in some users not being able to redeem $1 of UST for $1 LUNA.

This is not the first time that the UST has been “de-pegged” from the $1 value that a stablecoin should have at all times.

When a stablecoin isn’t stable anymore

The UST de-pegged that started at the beginning of May 2022 has urged the Luna Foundation to find a solution to this crisis and help the UST bounce back to its normal value. Luna Foundation Guard (LFG) announced on Sunday night that $1.5 Billion of its huge Bitcoin (BTC) reserves would be “loaned out” to professional market makers in order to proactively protect UST’s dollar peg.

However, the market cap of UST did not recover.

Terra seemed to have emptied all funds (approximately $1.3 billion) from its verified bitcoin address.

According to reports, professional market makers use the BTC reserves to protect UST’s dollar peg in protocols such as Curve. Curve allows users to swap between UST (and other currencies) like the USDC and Tether stablecoins.

There is currently no link between Terra’s LFG reserves and Terra’s on-chain mint and burn mechanism. Although there are plans to bake Terra’s bitcoin reserve into its underlying smart contract, users currently have no option to redeem UST and LUNA for bitcoin.

This is a question that will remain unanswered, as the reserves appear to have been almost completely drained.

Do Kwon, founder of Terraform Labs, said that the company supports a community proposal to help TerraUSD (UST), a stablecoin pegged with the U.S. Dollar, regain its peg.

Algorithmic stablecoins such as UST are backed with a range of assets like Terra’s LUNA and bitcoin (BTC). One UST can be redeemed for $1 worth of LUNA, so it is easy to keep its value.

However, UST lost the peg and dropped to $0.66 Monday, but it didn’t stop there. Although it recovered it’s value on Tuesday, when it reached $0.90, before falling to $0.35 during Asian hours on Wednesday. LUNA also dropped sharply.

Kwon, who has been unusually silent on Twitter over the last few days, said there was a plan for UST to be brought back to its original position.

Kwon explained how UST works in a tweet: “The price stabilization mechanism is absorbing UST supply (over 10% of total supply), but the cost of absorbing so much stablecoins at the same time has stretched out the on-chain swap spread to 40%, and Luna price has diminished dramatically absorbing the arbs.”

You can find the entire Twitter thread that Kwon wrote here.

Arbs is a term that refers to crypto arbitrage.

To try to bring UST’s peg down to $1, additional LUNA will be minted and would be sold on the market. This is in addition to a separate proposal that aims to offer a lower yield to users of Anchor.

The proposal states: “By allowing more efficient UST burn and LUNA mining, [which] will in short term put pressure on LUNA prices, but will also be an effective method to bring UST back to its $1 pegged-value, which will eventually stabilize LUNA prices.”

The story is still developing. Check the price of UST on Coinmarketcap.