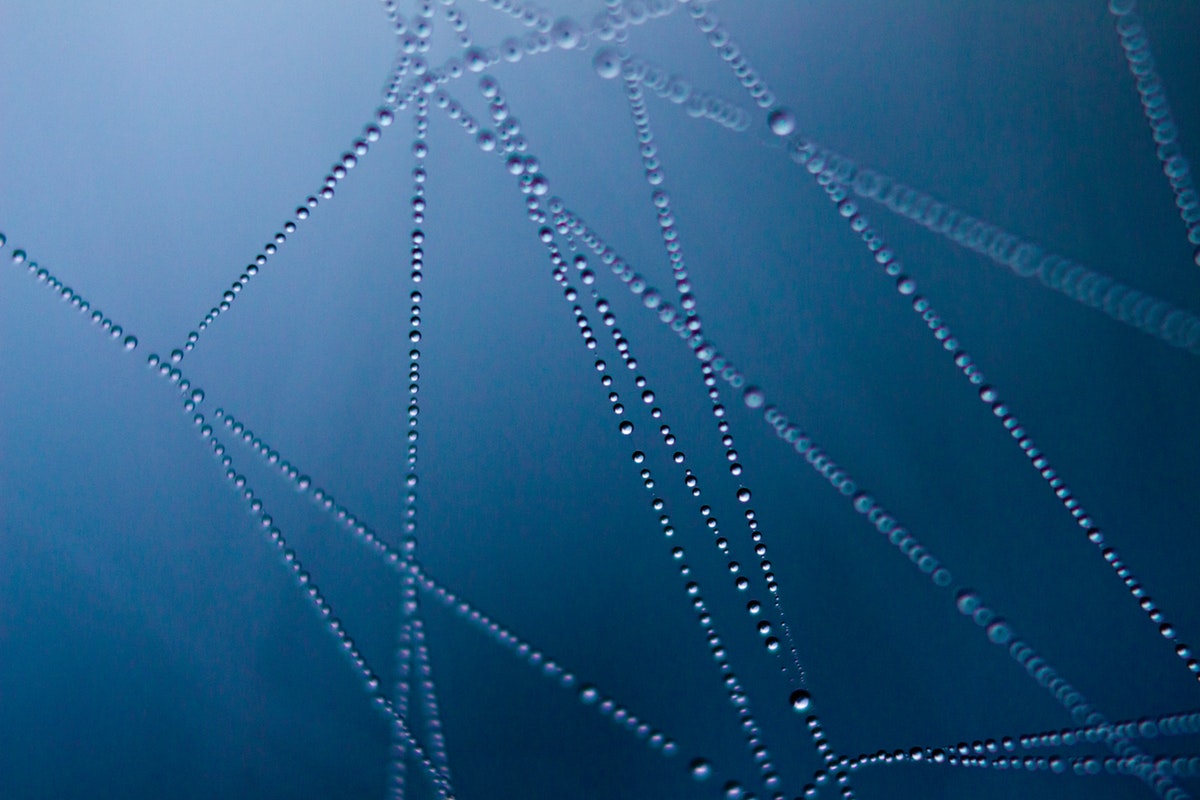 We need inter-blockchain communication, and not one coin to rule them all

Andreas Antonopoulos, the author of Mastering Bitcoin, talked about inter-blockchain communication at the Blockchain Summit in October 2019:

“I find it astounding after all this time that people still try to follow this idea of ‘winner takes all.’ One coin to rule them all. One chain above all else. We’re coming for ya. The flippening,”

The market has the conviction that one day, one of these networks will surpass Bitcoin’s $170 billion market cap.

The Ethereum network would the next one in line, but even so, its market cap is at only $19 billion. But according to Antonopoulos, “The data just doesn’t support that hypothesis,”

According to Andreas Antonopoulos, we will have many useful distributed blockchain in the near future.

The CEO of Bison Trails, Joe Lallouz believes that

“We’re going to continue to see blockchains get built with very specialized ideas in mind,”

“Mass adoption will be more likely in the future of interconnected blockchains,”

Bitcoins have value and the Ethereum network operates smart contracts.

The blockchain space is expanding, as the Loom network reached out to Tron and Binance chains and Summa is providing interoperability solutions. A lot of investments have gone into Inter-Blockchain Communication (IBC) solutions and can eventually reach a consensus position in the industry.

Some may argue that the solution is already here and it’s the lightning network.

Bruce Fenton, founder of the Bitcoin Association and the Satoshi Roundtable, stated:

“Personally, I believe that the rising tide lifts all boats and that many projects can benefit from the efforts of each other,”

Keld van Schreven, a co-founder of crypto investment firm KR1, argued IBC yields an effect that is greater than the sum of its parts.

“Without IBC we will just have a limited horizon of possibility,” he said.

If the industry decides to shift towards IBC, it could be some sort of enlightenment moment, and it can ever lead to a more united ecosystem.

But building this inter-blockchain communication system is much more complex than speaking about it.

Baidu, the Chinese online giant, started a blockchain-based service for developers and small and midsize-businesses to build dapps (decentralized software).

The new service, translated as Open Network from the Chinese, will enable users to develop and deploy applications without building their own blockchain platforms, according to a Chinese media report by STCN, a state-owned daily newspaper.

The Open Network is a part of Baidu’s business blockchain community Xuperchain and intends to entice smaller users with a better price and technological challenges.

The network can be also considered a way in which the Chinese government tries to embrace the blockchain technology and its desire to encourage its use by smaller businesses throughout the country.

How much does it cost to use the Open Network platform from Baidu?

Baidu stated the price of using the new service can be as low as 1 yuan (US14 pennies ) using its quantity-based fee arrangement until March, according to the report. The new service enables clients to use smart contracts templates along with other practical elements created to boost efficacy, in order to simplify the procedure and build new apps.

According to their site, the Xuperchain system has almost 3.5 million consumers and has processed over 450 million trades. The system has seven masternodes such as Tsinghua University and streaming solutions giant iQiyi to assist and confirm transactions on the stage.

Baidu announced in May it would make its Xuperchain community open source to people and start looking into the possible challenges its potential users could experience.

The new service isn’t the organization’s first attempt to assist programmers to build their own software. In February, Baidu Cloud established Baidu Blockchain Engin (BBE) to handle computing and storage problems for programmers when they attempt to construct programs.

Baidu launched its own Blockchain-as-a-Service (BaaS) platform in January 2018. The system aims to be the blockchain infrastructure for apps. Unlike the newest Company, the BaaS platform needs companies and developers to have their very own blockchain first.

← Thank My Famer, the IBM blockchain app that tracks coffee beans! How can blockchain and Social Media work together? →