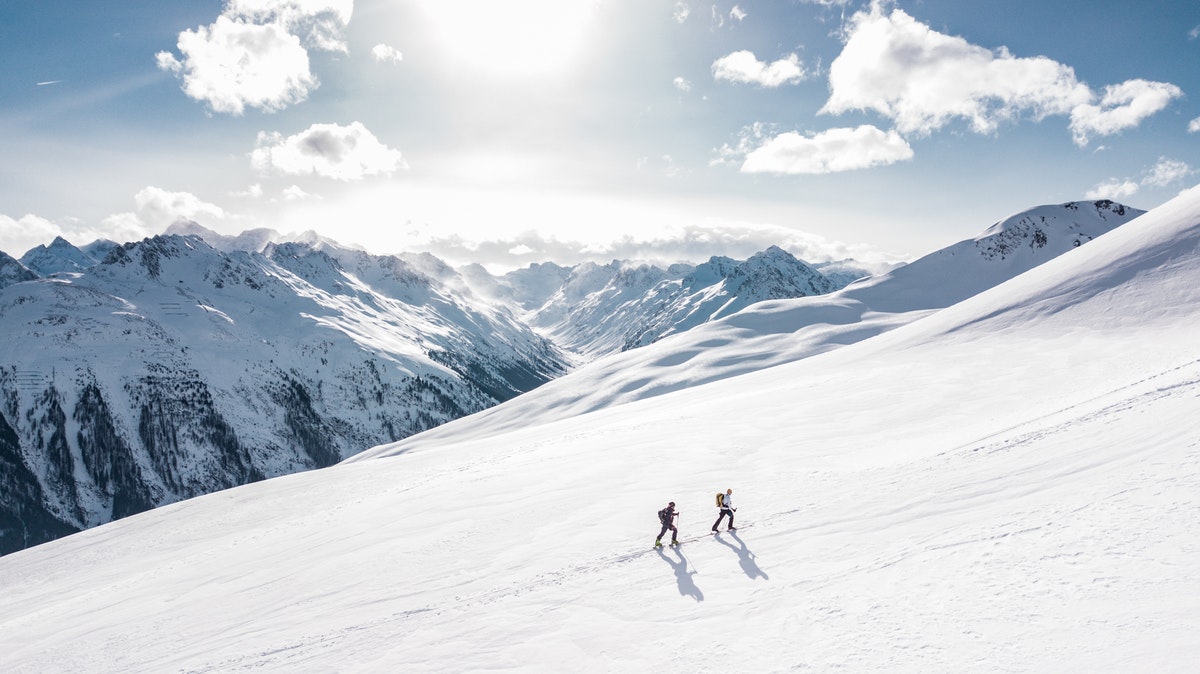 After millions have been spent to find a solution for the scalability issue of the decentralized blockchain, a solution appeared in sight.

A former lead researcher at Microsoft, Jia Ping Wang, created the Asensys protocol and recently presented his solution for a scalable blockchain.

The Asensys protocol was designed specifically to test the concept Wang proposed, and it showed a greater capacity than the main blockchains during the tests. How?

Vitalik Buterin, the creator of Ethereum, came up with the concept of the scalability trilemma.

He says it’s easy to have a blockchain with only two key attributes, out of the three needed: security, decentralization and scalability. The ‘trilemma’ is to have all three at the same time, but usually, you have to give one up to make a network scale.

As District0x presented the issue:

“…if Ethereum nodes become too expensive to run, the network will be more susceptible to centralization. At the same time, requiring each transaction to be processed by every node will make it so Ethereum never scales.”

Trying to overcome this problem, some Ethereum developers have tried to apply the sharding method, which essentially lets the network’s nodes process only parts of the transaction.

On the other hand, Bitcoin developers have exploited other solutions. such as Lightning, which doesn’t get the network clogged up with small transactions and allows them to be processed off-chain. Some believed this to not be a secure solution.

So what’s the big news from Asensys?

Supposably, Asesnsys has solved the trilemma, and it doesn’t go off-chain.

In his paper, Wang proposed to remove duplicating efforts on the blockchain and spreading the workload asynchronously.

On top of the increased capabilities of the network, “the Asensys protocol increases proportionately to the community size,” according to a press release.

We are still waiting to hear more about this solution, as it is in its early days and few details were revealed to the media.

← We need inter-blockchain communication, and not one coin to rule them all Will Africa become the melting pot for cryptocurrency? →