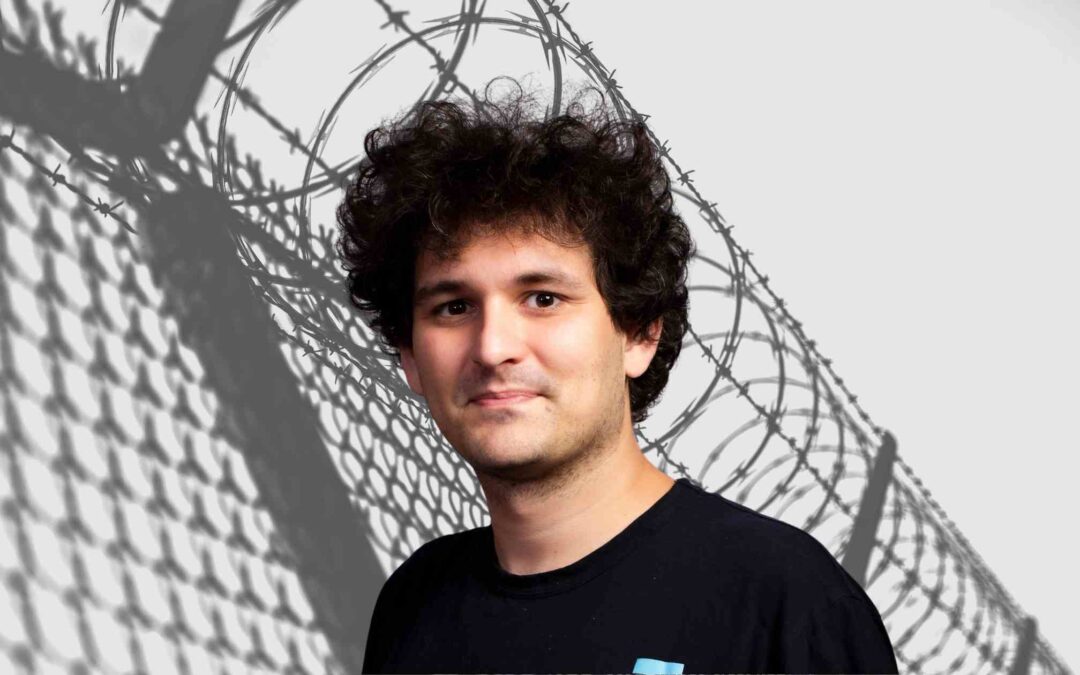 Sam Bankman-Fried (SBF) could be extradited to the US for a court trial. He might get up to 115 years in jail.

Who is Sam Bankman-Fried?

FTX’s collapse roiled crypto markets and revealed many accounting scandals within the company. FTX was once one of the most prominent and respected players in this space. The exchange had no accounting department and mixed customer funds with Alameda Research. It also reportedly spent $100 million on luxury vacation homes for its employees.

Sam Bankman-Fried was arrested in The Bahamas

After filing for bankruptcy in November 2022, Sam ran to the Bahamas, hoping to find a way and bring the price of the FTT token (the native token of FTX exchange) back up and give investors their money back. But things haven’t worked up quite that way.

After U.S. prosecutors brought criminal charges, Sam Bankman-Fried was taken into custody in the Bahamas.

“S.B.F.’s arrest followed receipt of formal notification from the United States that it has filed criminal charges against S.B.F. and is likely to request his extradition.”

This arrest was the latest dramatic development in one of the most shocking corporate falls from grace in recent history. On Dec 6, Mr. Bankman Fried was to testify before Congress about the collapse of FTX. This was the largest firm in the emerging crypto sector, and it was virtually destroyed in only a few days in Nov 2022 when its accounts were missing $8 billion.

Prosecutors from the Southern District of New York confirmed that Mr. Bankman Fried was charged and stated that an indictment would not be filed on Dec 13. Separately, the SEC (Securities and Exchange Commission) stated in a statement that they had authorized charges “relating to Mr. Bankman Fried’s violation of our securities laws.”

Mr. Bankman Fried, who was the only one charged in the indictment, was taken into custody. According to a statement by the Bahamian police, he was taken into custody at his apartment in Albany resort in the Bahamas shortly after 6 pm. It was unclear when Mr. Bankman Fried might be transferred to the United States. The Bahamas has an extradition agreement with the United States. However, it can take several weeks and sometimes even longer if there is a criminal defendant who contests it.

According to someone familiar with the matter, Mr. Bankman Fried cooperated during his arrest.

SBF’s reply to the arrest

Sam Bankman-Fried is reportedly reconsidering his decision to appeal extradition. According to Reuters, he will appear in court in the Bahamas on December 19 to seek a reversal of that decision.

On Dec 13, SBF was denied bail, and the reason was “risk of flight.”

Sam’s lawyer declared that his client is suffering from insomnia and depression, and a second bail application was reportedly filed at the Bahamas Supreme Court on Dec 15.

Bankman-Fried could be sentenced to 115 years imprisonment if he is convicted. However, it could take years before the court reaches a final verdict in this case.

SBF has hired Mark Cohen as his defense lawyer. Cohen is the co-founder of Cohen & Gresser, and was a member of the defense team for Ghislaine Maxwell in her high-profile case involving child trafficking.

Bankman-Fried is currently being held at Fox Hill Prison. This is the only prison in The Bahamas. A U.S. State Department report from 2021 stated that Fox Hill conditions were “harsh,” overcrowded, and had poor nutrition. Correctional officers were accused of physically abusing detainees.

Caroline Ellison, the former CEO of Alameda Research (a sister company to FTX), has also created a defense team. In an ongoing federal investigation, Ellison will be represented by Stephanie Avakian (a former top crypto regulator at the United States SEC). Avakian is currently the chair of WilmerHale’s Securities and Financial Services department. She expanded the oversight of cryptocurrency at the Enforcement Division in her role at SEC.