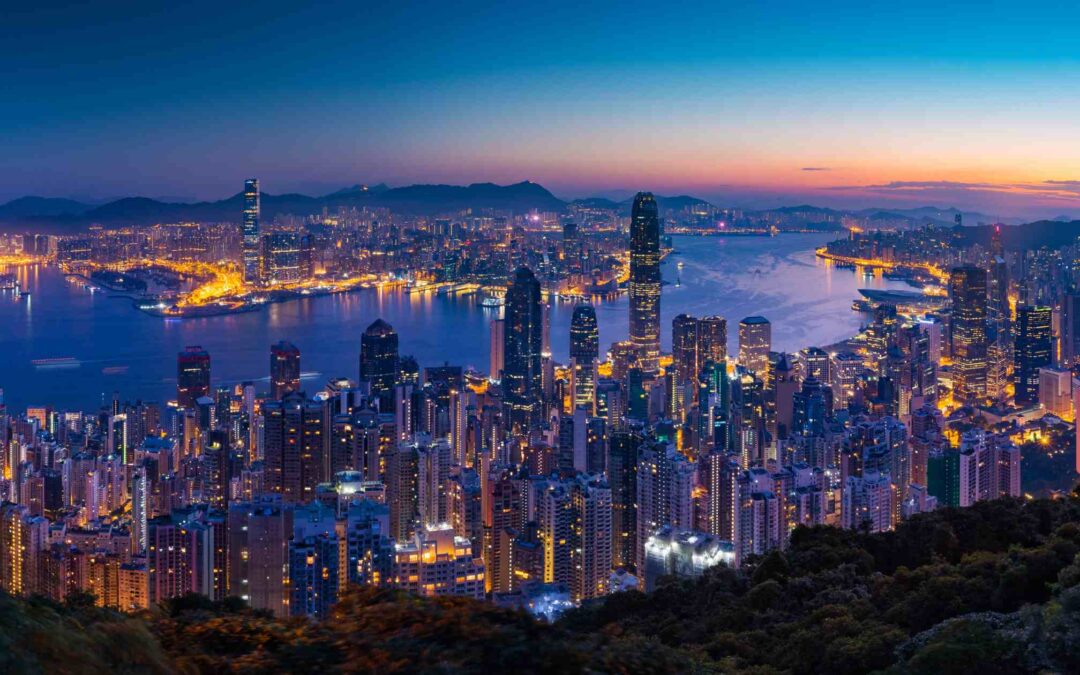 In Hong Kong, virtual asset service providers will have a new licensing system, which will require them to adhere to strict anti-money laundering (AML) guidelines.

On June 1, 2023, this new legislation will go into effect, and it will establish a licensing system for virtual asset service providers. Crypto exchange service providers will be subject to the same legislation that currently applies to traditional financial institutions.

Virtual exchanges that want to open a Hong Kong business must follow strict AML(Anti-Money Laundering) guidelines and comply with investor protection laws before being granted a license to operate. Hong Kong, unlike other regulators around the globe, has used the FTX crash to reduce regulatory risks associated with centralized exchanges.

Regulators around the globe have been criticized for failing to protect retail investors after the FTX crypto exchange collapse. A growing demand has emerged to bring crypto exchanges under the law and to require strict AML and investor protection.

Hong Kong has actively worked toward the establishment of a well-thought regulatory framework for its nascent cryptocurrency market. The Hong Kong government published a policy in October entitled “Policy Declaration on the Development of Virtual Assets.” It included a regulatory framework as well as risk-based regulatory guidance. To evaluate and improve the technology underlying virtual assets, the government suggested several pilot projects.

Investors may also benefit from some protection regulations. This nation has become the leader in the urgent issue of investor protection because of the recent legislation amendment.

At a recent conference, Eddie Yue, chief executive of the Hong Kong Monetary Authority, suggested that there might soon be investor protection regulations in the country.

Banks are discussing the future of FinTech

Central bank governors from all over the world have attended a conference in Thailand to discuss the role and future of central banks in the face of evolving financial technology. The conference was hosted by both the Bank of Thailand and the Bank for International Settlements.

The chief of the Hong Kong Monetary Authority discussed the benefits and innovations of blockchain technology, as well as its potential impact on central banks. Yue stated that stablecoins and CBDCs would offer more efficient and economical ways to transact in the long term. He noted, however, that any new technology comes with certain risks. These risks could be operational.

Yue pointed out that blockchain is decentralized by its very nature. It is, therefore, much more difficult to mitigate on-chain risk. Regulators should therefore focus on activities off-chain. He explained:

This was before the Hong Kong government issued the regulations for crypto exchanges, which align with the international consensus on regulating stablecoins.

Changyong Rhee (the Bank of Korea governor) was less optimistic about blockchain technology’s future, particularly in the monetary sector, in light of recent crypto contagions. He stated that he wasn’t sure if “we are actually seeing the benefits of this technological advancement recently.”

“I was more positive before, but after seeing the Luna, Terra, and now the FTX issues. I don’t know [if] we will see the real benefit of this new technology, at least for monetary policy,” said Rhee.