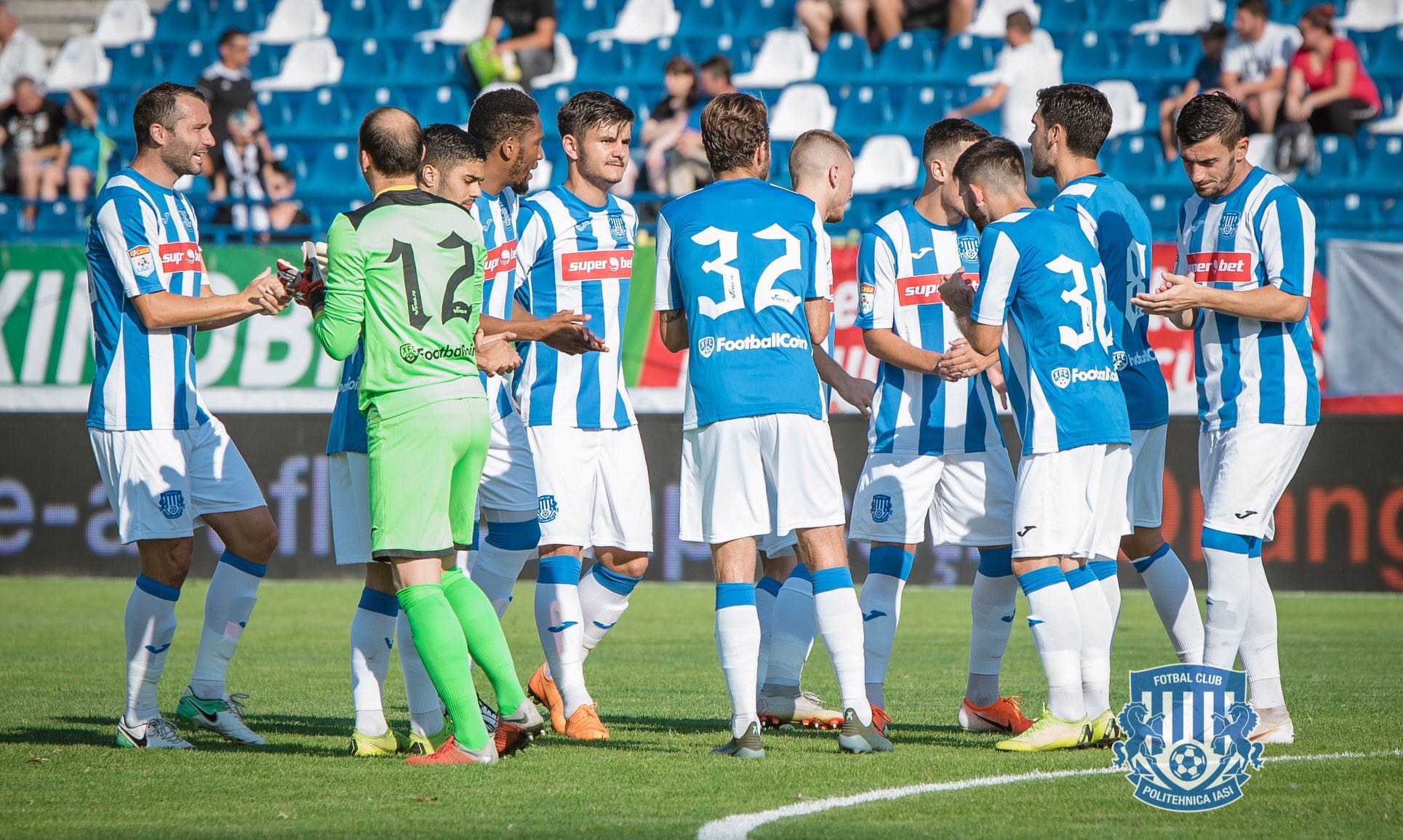 Footballcoin, the first blockchain fantasy game, is now the official sponsor of Politehnica Iasi, a football team from the Romanian football championship, Liga 1.

XFC, the official cryptocurrency of the game, is now closer in creating a bridge between the world of live sports and fantasy games.

ACSMU Politehnica Iași, was officially founded in 2010, and it represents the most important Romanian football team in the north part of Romania.

Despite their complicated past, the team made its way to the first league of Romania after only 2 years of playing in the second league. In 2016, Poli Iasi managed to qualify for the preliminary round for the Europa League championship.

The most recent results from the newly started Romanian championship are promising and the players are excited. 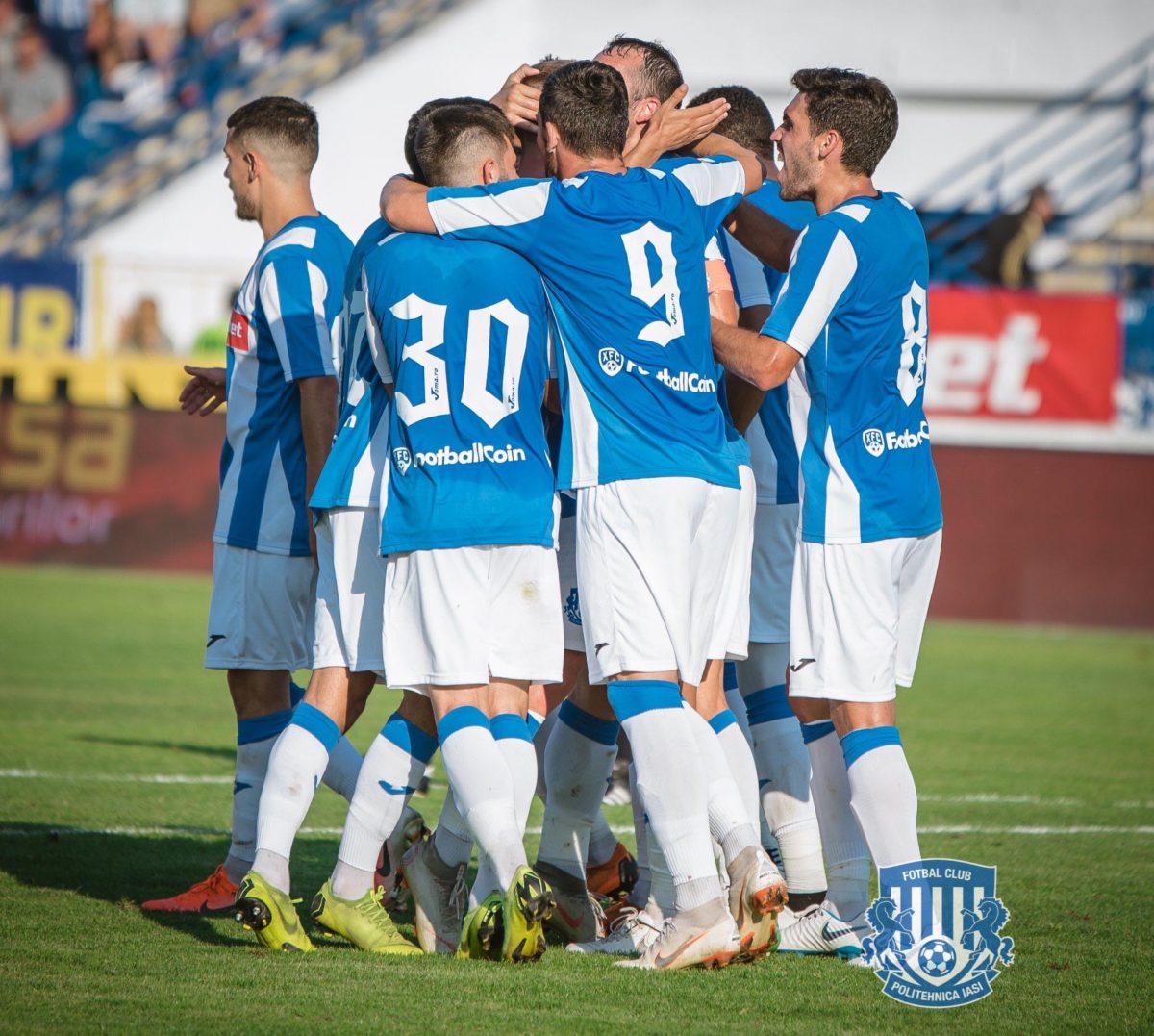 # 1️⃣ | @PolitehnicaIasi, our official partners, are now the leaders of the Romanian First League 💪

Year after year, FootballCoin has released new and improved versions of the game, both mobile and desktop, and this season is no exception. Aditional free rewards are set to be introduced in the new version of the game, yet to be released this summer.

Poli Iasi FC is one of the teams included in the fantasy game, among the rest of the Romanian teams. The true fans of Poli Iasi will be thrilled to discover they can be the virtual managers of their teams in FootballCoin and they can include footballers from Poli Iasi and from any other Romanian team.

FootballCoin is a game which combines football knowledge and strategic skills, as a real football manager would need. The difference is that anyone can join the game and winning is free. The best virtual managers are rewarded for their teams with the game’s cryptocurrency, XFC. There are other platforms which can help you get free crypto, but watching football isn’t a bad option, is it?

Basically, it’s a free game to play, fully transparent, which can be played by anyone for free. The way we get and see crypto is changing and FootballCoin is part of the revolution. Although football knowledge is recommended, it isn’t necessary. It happened before for managers to get lucky, and be rewarded for their teams.

← What makes people be interested in cryptocurrency? Crypto World July: Indian regulation, new markets for cryptocurrency and taxes in the US →