Crypto World July: Indian regulation, new markets for cryptocurrency and taxes in the US 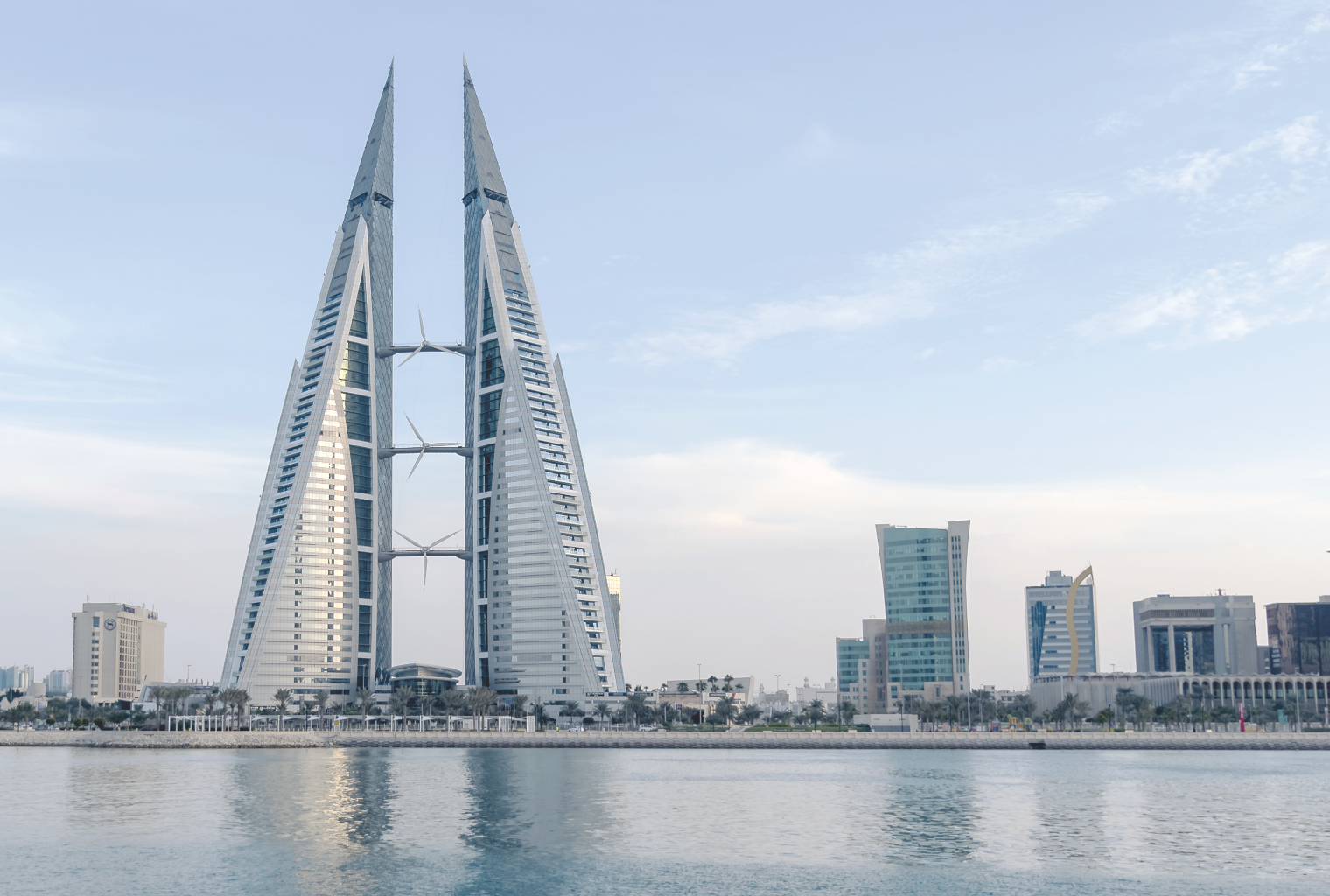 July is almost over and the world of crypto is trembling over the recent fluctuations of the cryptocurrency prices. Crypto world July: What happened in the crypto world in July 2019? Here are the top 3 topics from the crypto community.

Belarus and other small countries are actively looking for ways to develop their own fintech market and they consider cryptocurrencies for this step.

Numerous players in the business are considering alternatives and come up with specific regulations and rules for cryptocurrencies. Malta, Bahrain and Gibraltar are one of the very first to perform in the attempt to attract new blockchain and crypto businesses. Other perks like tax breaks can also be offered which is a much larger incentive in regards to the US regulations.

There’s no guarantee that this strategy will be successful, but it might represent a chance for all these states to catch a piece of an emerging marketplace. This may then possibly attract additional investment and create new projects.

Bahrain, for example, is developing its legal framework to accommodate electronic assets.

Belarus has also introduced regulations allowing people to exchange and invest in cryptocurrency. This may also offer you a lifeline for people trying to run from oppressive states like India and China. The number of smaller states willing to embrace this new digital era is on the rise.

IRS has begun sending thousands of letters to US cryptocurrency holders

The U.S. Internal Revenue Service (IRS) announced that it has started sending letters to taxpayers who own cryptocurrency, advising them to pay back taxes that they might owe or to file amended tax returns regarding their holdings.

According to the announcement, there are 3 variants of this correspondence which were sent.

The IRS further stated that it’ll have sent these letters to “over 10,000 taxpayers” at the end of the month,” adding that “the names of these taxpayers were obtained through various ongoing IRS compliance efforts.”

“Taxpayers should take these letters very seriously by reviewing their tax filings and when appropriate, amend past returns and pay back taxes, interest and penalties. The IRS is expanding our efforts involving virtual currency, including increased use of data analytics. We are focused on enforcing the law and helping taxpayers fully understand and meet their obligations.”

In May, it had been reported the IRS had started working on new cryptocurrencies guidance, its first such attempt since 2014. Quite a few associations and business advocates have called on the bureau in previous years to upgrade its advice after its decision to take care of cryptocurrencies as a kind of intangible property for taxation purposes.

It is no surprise to hear about the recommendation of an inter-ministerial committee which urges India to prohibit cryptocurrencies, like Bitcoin.

Indian policymakers and administrators have repeatedly made clear their distaste for these, their presence dropped almost entirely to innovative encryption technologies.

The Reserve Bank of India has warned the public of those dangers related to cryptocurrencies. Bitcoin, the most notable among them, has yo-yoed tremendously in value, even over short intervals.

Authorities and financial regulators throughout the world are alert to personal cryptocurrencies. As they want neither a central issuing authority nor a fundamental validating service for trades, these currencies can exist and flourish without regulation and authority.

They’re even deemed as a danger to the official currency and financial system.

The issue is whether or not banning cryptocurrency is the best method to apply. The inter-ministerial committee believes it is, going so far as to draft a legislation which mandates a fine and imprisonment of up to 10 years for the offences of mining, creating, holding, selling, dealing in, transferring, disposing of, or issuing cryptocurrencies.

But six of the seven authorities that its report cites haven’t prohibited cryptocurrencies outright. Many of these, such as Canada, Thailand, Russia and Japan, appear to be proceeding on the route of regulation, so that trades are within the purview of both anti-money laundering and prevention of terror legislation. Even there, the report states, “owing to the network-based nature of cryptocurrencies, after banning domestic crypto exchanges, many traders turned to overseas platforms to continue participating in crypto transactions.” Trading in China is low but it does exist.

However, why would an outright ban be a better option than regulation, particularly in an area driven by rapid technological inventions? This is a question still left unanswered.