JPMorgan Is Tokenizing Assets and Brings Trillions to DeFi 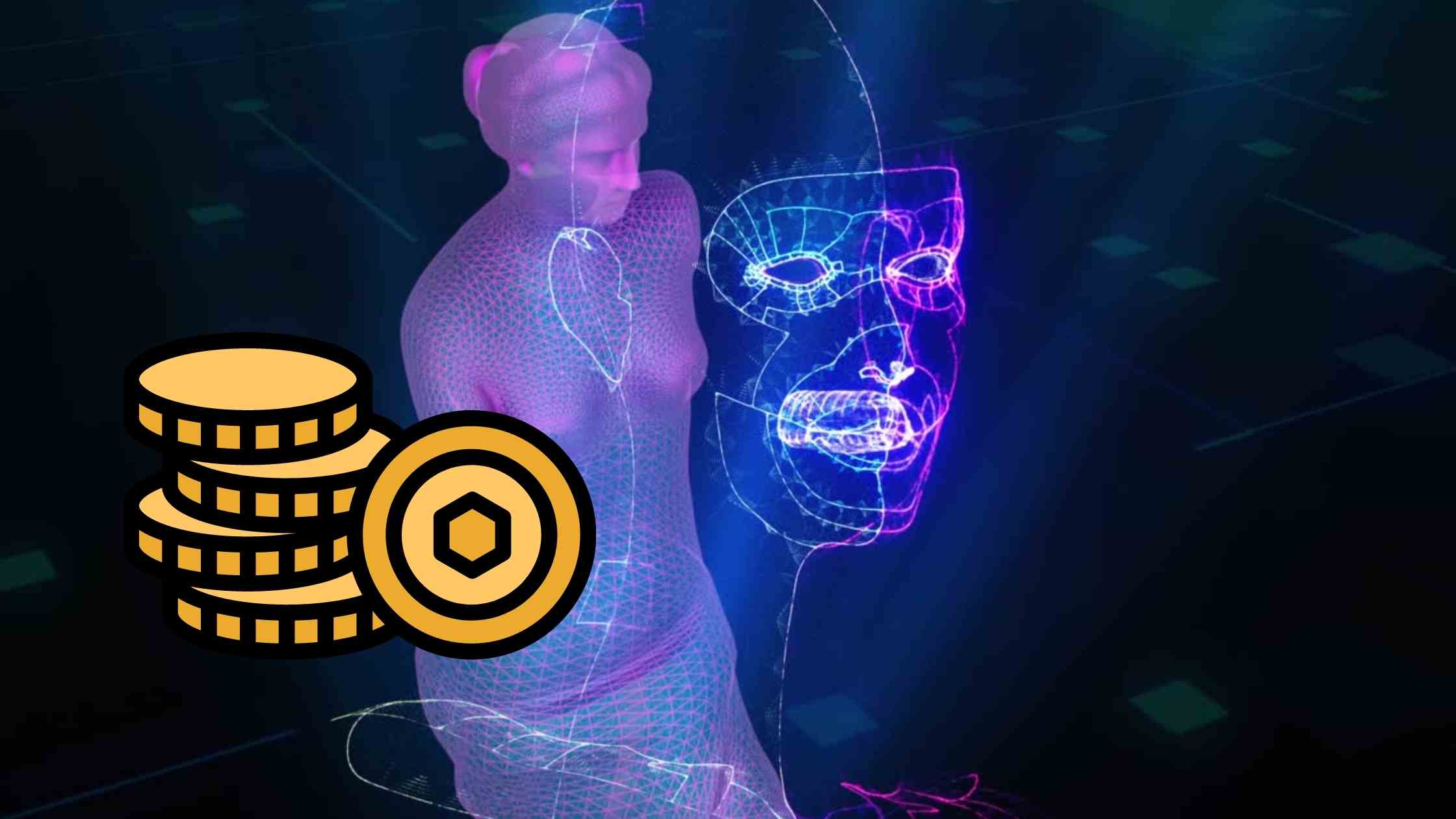 What are tokenized assets?

Asset tokenization refers to the process where an issuer creates digital tokens of a physical asset. These digital tokens are created on the blockchain. This way, the ownership of the tokenized asset is immutable.

Tokenization allows fractional ownership as well as proof-of-ownership. Companies worldwide are already using blockchain technology for tokenizing almost any asset. This includes traditional assets such as bonds, stocks, commodities, and real estate property, and even exotic assets such as racehorses, celebrities, and sports teams. Most tokenize-able assets fall into one of the following categories:

The benefits of asset tokenization are:

How will JPMorgan tokenize real-world assets?

Tyrone Lobban, from JPMorgan’s Onyx Digital Assets, described the bank’s institutional-grade DeFi plans in detail and pointed out the value of tokenized assets.

Lobban stated that tokenizing U.S. Treasury’s money market fund shares could be used to provide collateral for DeFi pools. He stated that the overall goal was to get these trillions of assets into DeFi so we can use these new mechanisms of trading, borrowing, and lending – all at the scale of institutional assets.

However, institutional DeFi is generally imposing strict KYC (know-your-customer) restrictions on crypto’s permissionless lending pool. This is the general policy across all projects, including Aave Ark and in a newly announced project that involves SCB (Siam Commercial Bank) through the Compound treasury. Aave Ark is a permissioned liquidity pool specifically designed for institutions to maintain regulatory compliance in the decentralized finance (DeFi) space.

JPMorgan plans to include the tokenization of traditional assets on a larger scale. Through Onyx Digital Assets, they aim to bring bank-grade DeFi to life. The first component is the collateral settlement system, which is blockchain-based. As of May 2022, this system was extended to include tokenized versions of BlackRock’s money-market fund shares. This mutual fund invests in cash and high-liquid short-term debt instruments. This type of application to the Onyx Digital Assets blockchain is settled using the bank’s digital token, JPM coin, which has seen $350 billion in trading volume.

The second component needed for the tokenization of traditional assets is Project Guardian. This is a recent pilot that is being led by the Monetary Authority of Singapore and includes JPMorgan, DBS Bank and Marketnode. It tests institutional-friendly DeFi using permissioned liquidity pools that are made up of tokenized bonds and deposits.

DeFi’s ventures will use public blockchains. They have a permissioned structure that is similar to Fireblocks and Aave Arc. Lobban pointed out that verification of customer information in Project Guardian is done by large financial institutions rather than DeFi platforms or crypto-native protocols. For instance, a JPMorgan trader must prove that he is authorized to trade on behalf of the Wall Street bank.

How will tokenized bonds work?

They will work similarly to the way lending and borrowing work now on DeFi, but at a larger scale. Let’s say a bank has $100,000 worth of XYZ tokenized bond, but it needs to borrow money temporarily. It deposits $100,000 as collateral and locks it on the blockchain, in a smart contract. They can borrow up to $75,000 but must pay interest.

Multiple depositors may want to earn additional interest on tokenized cash. They deposit millions of dollars in a liquidity pool, and they earn interest on the $75,000 borrowed.

The algorithmic calculation of the interest rate for borrowing is based on supply/demand. The interest rate on borrowing will be lower if tokenized cash is being lent out in small amounts. However, borrowers who have significant demand for the loan will pay a higher rate. The interest rate and loan to collateral ratio should be affected by the bond’s risk rating.

JPMorgan has been quietly exploring digital identity within the context of digital assets and blockchain for the past two-and-a-half years.

Verifiable credentials (VCs)  can be used to represent information that may be found in physical credentials such as a passport, license, or new things like ownership of a bank card. They offer many advantages over traditional credentials, including interoperability and increased privacy.

Lobban stated that JPMorgan is still deciding which DeFi platforms it will use and with what counterparties, but it will be one of the most recognized offerings. They haven’t decided yet, but it will be battle-tested with high TVLs (total value locked).

Lobban stated that “If we can put this identity layer in front of DeFi that enables KYC-based access, then each of those protocols should just naturally be able to support institutions without necessarily having to make too many changes to what they’re doing,”

We still don’t have answers to these questions, and institutions might have to create separate permissioned pools. But maybe some of the existing protocols can be modified to suit the institution’s needs. There’s still research to be made.