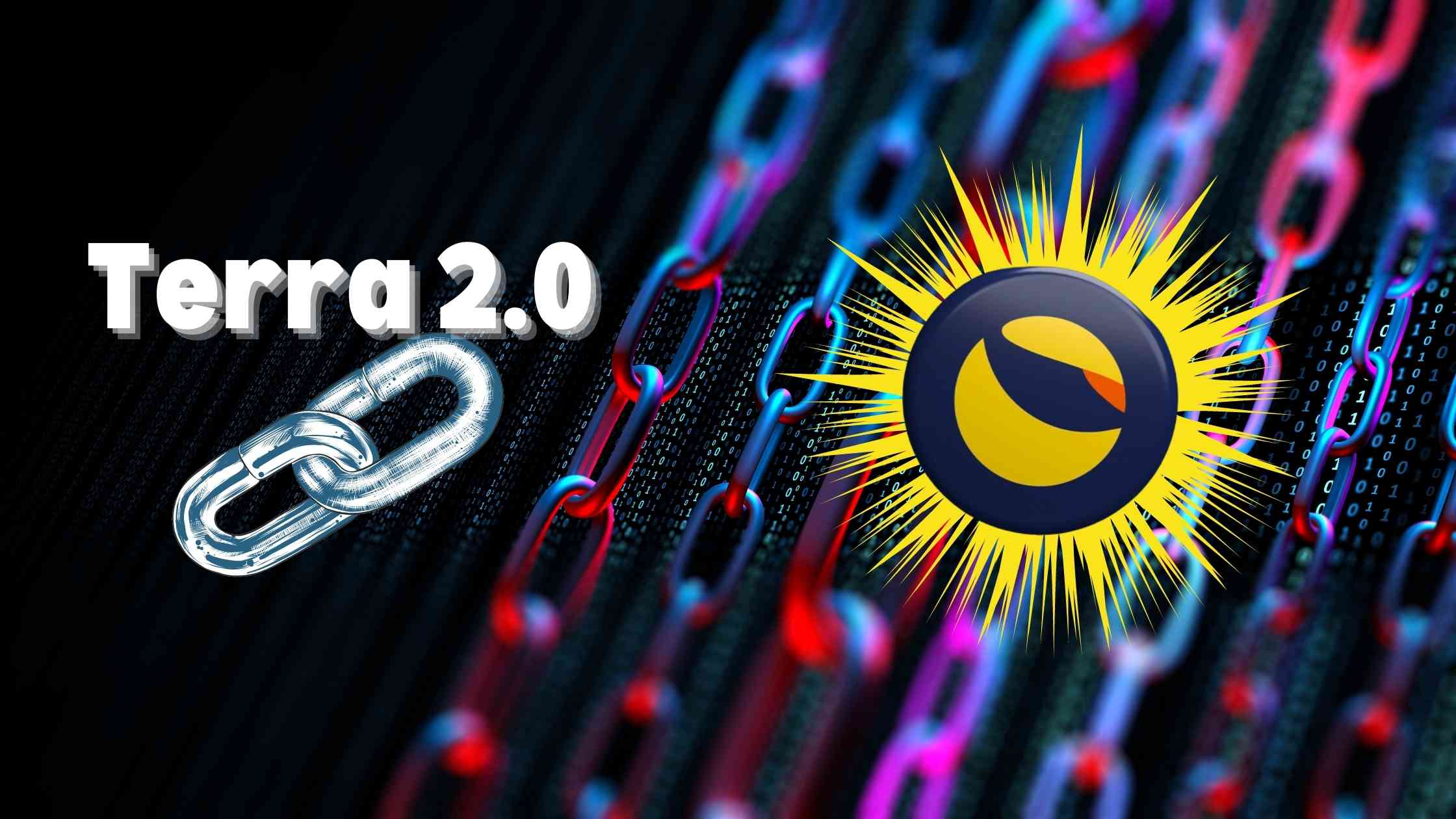 What happened after the Terra LUNA implosion?

Terra’s dramatic fall began on May 7th, 2022, when UST, Terra’s stablecoin lost its peg to the USD dollar. Stablecoins are designed to keep a steady value, and investors will always get alarmed if the value of a stablecoin goes off track. In the case of Terra’s UST stablecoin, the value dropped to $0.35 by May 9th, which cause the entire ecosystem to collapse in a matter of hours. It was only downhill from there, with some occasional small price spikes, whenever the official Terra Twitter account or its founder tweeted something new.

What caused the Terra LUNA implosion and the subsequent death spiral?

It’s important to note that UST is an algorithmic stablecoin. This means that the asset isn’t collateralized by the same value of fiat in some bank account, or by any other crypto, such as BTC or ETH. An algorithmic stablecoin is a digital asset that is designed to preserve a certain value at all times, by incentivizing users to sell it or buy it, when its price fluctuates.

At the same time, the stablecoin is a rebase token and the algorithm needs time to adjust its total supply, based on the action of the users. In the case of the Terra blockchain, the stablecoin (UST) was adjusting its price by using another asset, LUNA, the native coin of the Terra blockchain. When the price of UST began to wobble, there was huge pressure on the blockchain, as users started to take advantage of the design of the blockchain – the very system that was supposed to keep it afloat.

Simply put, Terra would always allow users to trade 1 UST for $1 of Terra and vice-versa. The massive selling of UST for Terra caused unprecedented inflation on the Terra blockchain. The total Terra supply raised from 350 million Terra to over 6.5 billion in a matter of hours. During this death spiral of Terra LUNA, investors saw their life-saving shrinking to pennies in a blink of an eye. There were reported cases of suicide. This is a lesson to be remembered and a sign that the world is not yet ready for these imperfect algorithmic stablecoins.

According to the on-chain analytics firm Nansen report, the reason the UST stablecoin de-pegged was a number of entities that reduced their UST allocations:

“We refute the popular narrative of one ‘attacker’ or ‘hacker’ working to destabilize UST. The de-peg of UST could instead have resulted from the investment decisions of several well-funded entities, e.g., to abide by risk management constraints or alternative to reduce UST allocations deposited into [lending protocol] Anchor in the context of turbulent macroeconomic and market conditions.”

The Terra implosion in numbers

Now, both have a virtual value of $0.

Shortly after the fall of the entire ecosystem, the damages of the Terra implosion were estimated at around $40 billion. According to LFG (Luna Foundation Guard), the network had vast reserves of over-2 billion dollars worth of bitcoin, but not even selling that was able to save all those UST and Terra investors.

The largest token collapse in crypto history could not simply let investors without hope. After Terra’s UST collapse, LUNA’s value was going lower by the hour. At some point, on May 12th, Terra validators halted block production to implement a new blockchain update that would prevent new actors staking on the Terra blockchain.

Everyone was waiting for an update from Do Kwon, the blockchain’s founder, as the market was hitting lower values each hour. As of June 2022, his Twitter account has turned private.

On May 16th, Do Kwon, Terra’s founder proposed several versions of a revival plan, and the original plans included handing over the ownership of Terra to its community.

The revival plan that passed the governance vote with a 65% approval rate introduces the Terra 2.0 blockchain, which is a hard fork from the original blockchain. The new Terra blockchain will hold onto its name, while the old blockchain will be renamed Terra Classic and its coins will be called LUNA Classic (LUNC) and UST Classic (USTC).

The plan was to take a snapshot of the Terra blockchain and airdrop to Terra’s LUNA holders the new coin, which will also use the name LUNA. The snapshot took place on May 26th, 2022.

The plan specifies that smaller holders would get their tokens much faster, than large holders who would have the power to destabilize the market if they would get the new coin and sell it from the start.

To prevent immediate selling of the new LUNA coin and entering a new death spiral, investors who held over 10,000 LUNA before the collapse of the ecosystem, will receive the new coins over a vesting period. Initially, 30% of their tokens will be unlocked, and the remaining coins will be unlocked over the next two years.

Moreover, crypto wallets that hold more than 1 million LUNA or UST prior to UST’s de-pegging from the U.S. dollar would have to wait more than a year before receiving any of the new tokens, with a four-year vesting period.

Terra 2.0: the launch of a new blockchain

On May 28th, 2022, Terra 2.0 was launched. The new blockchain is a hard fork from the now-called Terra Classic blockchain. All those who held Terra at the moment of the snapshot received the new LUNA token via airdrop.

While some investors already received a part of their new tokens, other larger wallets will have to wait.

As the new LUNA coin launched, its price saw huge volatility on exchanges. LUNA’s price reached $19.54 on the day of its launch but has been falling ever since.

The crypto market is now in a bearish trend. Some argue that the recent Terra LUNA implosion (Terra Classic) and its algorithmic stablecoin have made investors lose confidence in cryptocurrencies and in stablecoins.