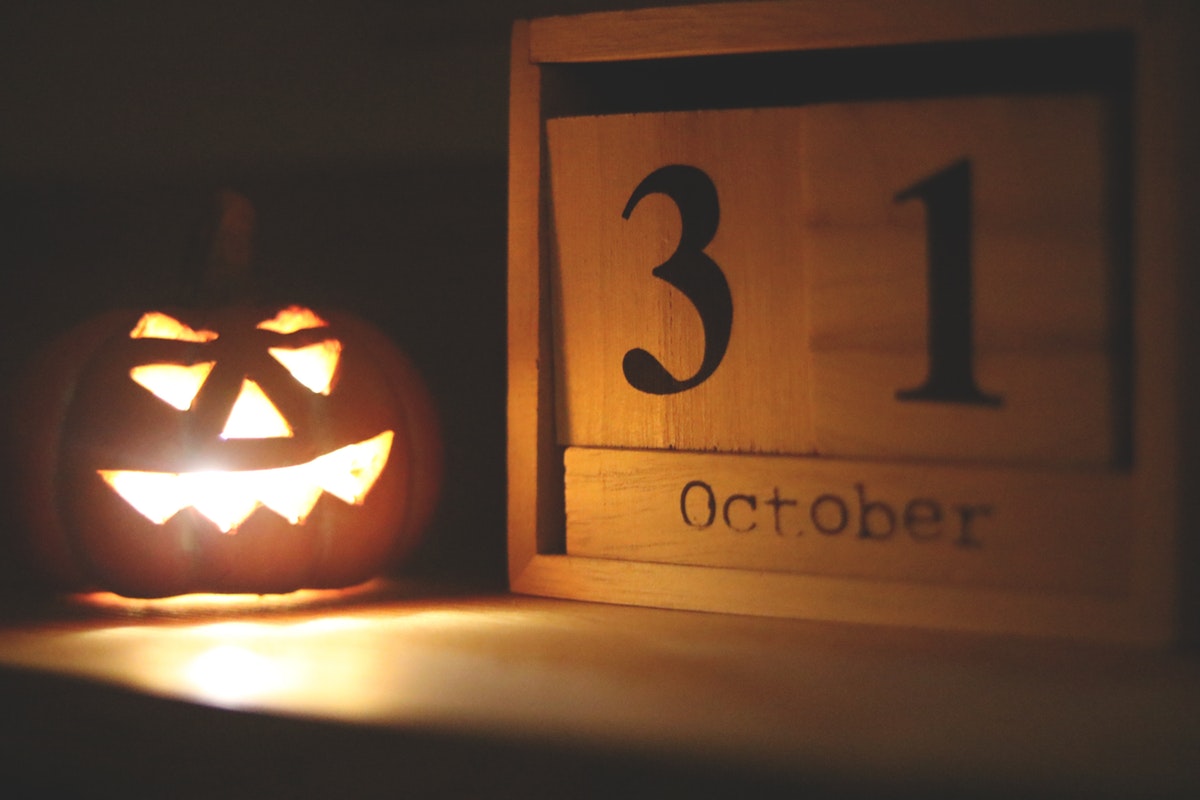 Canada set off to create its own cryptocurrency

Allegedly, Canada is beginning to embrace the notion of launching a cryptocurrency. It’d replace fiat and, provided the inherent and automated coverage connected with crypto, would permit the nation to continuously monitor all financial moves by everybody in the nation.

China wants to become a leader in the blockchain industry

China is still a major force in the blockchain industry.

This is a fact, based on the number of businesses which have been founded in China, and now the number is getting higher. The Cyberspace Administration of China approved 309 brand new blockchain providers in October 2019. The businesses are offering solutions from eCommerce to tourism and from health care to legal issues.

The SEC has no Interest in regulating bitcoin as a security

After Cipher Technologies Bitcoin Fund filed a registration statement, the SEC responded in writing that it didn’t think Bitcoin was a security. Even though the SEC has provided several signs that it doesn’t believe Bitcoin for a security, this was the first printed statement by the bureau that Bitcoin wasn’t a security for purposes of the Investment Company Act of 1940.

“current purchasers of Bitcoin are not relying on the …. efforts of others to produce a profit. Accordingly, because Cipher intends to invest substantially all of its assets in Bitcoin as currently structured, it does not meet the definition of an ‘investment company’ under the Investment Company Act.”

The SEC noted if Bitcoin were a security, it could, “raise substantial other issues” since Bitcoin would subsequently become an “unregistered publicly-offered security”

ECB president says cryptocurrencies are no substitute for money

The most recent banker to question the usefulness of cryptocurrencies has been Mario Draghi, the powerful president of the European Central Bank (“ECB”). Draghi especially addressed so-called stablecoins, that can be electronic tokens with values attached to additional, stable assets like U.S. dollars.

In a letter to Eva Kaili, a European lawmaker, Draghi noted that stablecoins have popular appeal for the reduced rates of volatility and funding from recognized technology businesses, like Facebook, which has declared its stablecoin, Libra.

He also warned us that stablecoins aren’t a suitable substitute for cash in the regions of financial policy, market infrastructures and financial system stability. He said that “stablecoins and crypto-assets have had limited implications in these areas.” Despite his skepticism, Draghi attempted to strike a conciliatory note by stating that the ECB’s present stern view is that electronic assets could change in the future because of the accelerated pace of technology and shifting business models.

“This milestone is a really cool milestone just because it shows how much people value block space,” said Bryan Aulds, founder of bitcoin wallet Billfodl. “And that it’s something people don’t mind paying for, which I think is really important moving forward.”

Based on data in blockchain analytics startup BlockChair, the quantity of bitcoin trade fees collected yearly has decreased in the last few decades. This is a result of the arrival of scaling alternatives on bitcoin such as “Segregated Witness” along with also the Lightning Network.

And though the cumulative quantity of bitcoin trade fees converted into USD amounts to about $1 billion, the sum is really much bigger in case you take into account the market value of bitcoin today. In accordance with Coin Metrics information, 204808.3479 BTC was distributed in trade fees to miners since 2009. At today’s cost, that is equal to $1.86 billion.

The cumulative size of transaction fees on the bitcoin system is just set to grow bigger in the coming years, as different mechanisms for rewarding miners like block subsidies gradually decrease.

“Over the long run, the transaction fees will eventually have to replace the block [subsidy],” said Jameson Lopp, CTO of bitcoin management startup Casa. “There’s a reason why it’s called the block subsidy in the code. It’s because it is subsidizing the security of the network,” adding:

“The understanding all along is that this subsidy via inflation will have to be replaced by the people who are paying to use the network via transaction fees.”

“We have another 10 to 13 years of decent subsidies left before it drops away to pretty negligible amounts,” said Billfodl’s Auld.

While this occurs, miners might need to begin adjusting sustainability steps around the relatively more volatile worth of trade fees instead of block subsidies.

“You have to start thinking more about the game theory around miner profitability and what would happen if the profitability of a miner becomes a lot more volatile from hour to hour, day to day,” said Lopp. “For example, we already know there are both daily and weekly cycles of demand for block space.”

“This is a new and exciting venture for UNICEF,” said Henrietta Fore, UNICEF Executive Director. “If digital economies and currencies have the potential to shape the lives of coming generations, it is important that we explore the opportunities they offer. That’s why the creation of our Cryptocurrency Fund is a significant and welcome step forward in humanitarian and development work.”