UNICEF will start accepting crypto donation, but will not convert it to fiat 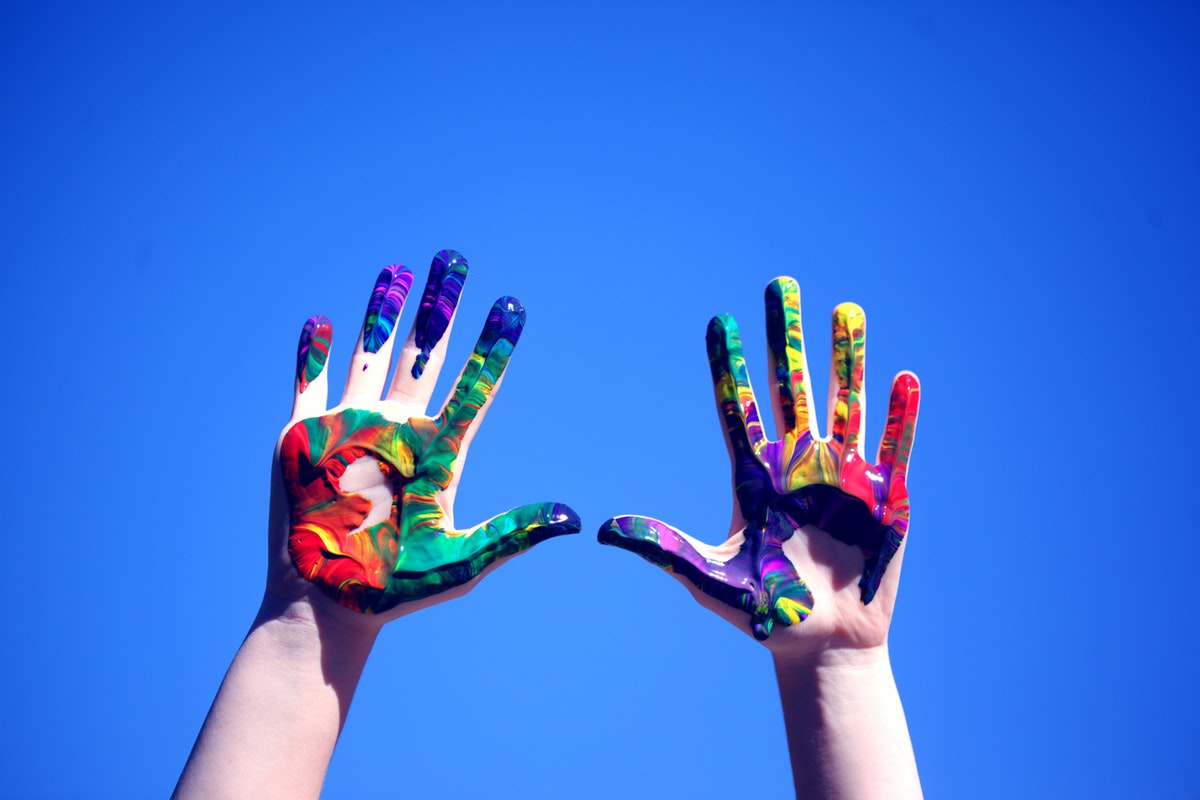 Will charities and worldwide organizations help in the mass adoption of cryptocurrencies?

Christina Lomazzo along with her blockchain team at the United Nations Children’s Fund (UNICEF) will allow the donation of cryptocurrencies.

This pilot program will mark the first moment when the foundation will accept cryptocurrency in the form of donation. The very first donation made will come from the Ethereum Foundation and consists of a contribution of 1 BTC and 10,000 ETH. The pilot program will also be a collaboration with UNICEF USA, UNICEF Australia, UNICEF New Zealand, and UNICEF France.

The idea behind the move is to enhance transparency and increase the number of contributors. With each donation listed on the blockchain, there’s very little space to ‘shed’ funds and what’s visible on the public ledger.

The United Nations and its branches have shown themselves receptive to cryptocurrencies. There’s presently a ‘paradigm change’ happening at the greatest levels of worldwide power which might imply a wave of adoption is forthcoming.

The pro-cryptocurrency place goes much beyond UNICEF. This past year, Antonio Guterres, the UN secretary-general, talked about the chance of utilizing blockchain technologies in solving world problems. The program’s focus is to supply ultra-accessible monetary services and electronic networks from 2030.

← Answers to most frequent questions about blockchain Is blockchain going to Space? →