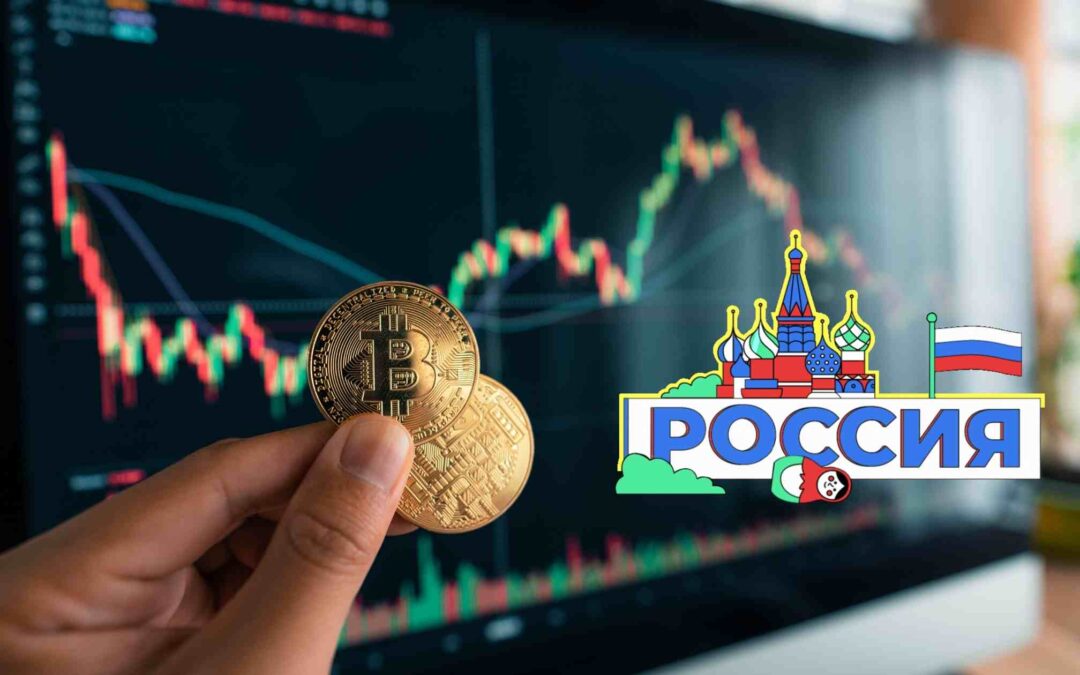 Many popular crypto exchanges have stopped operating in Russia. However, some platforms continue to serve the region.

Nine months after the conflict between Russia and Ukraine, sanctions against Russia have grown at an aggressive rate. The European Union legislators announced that they would ban all cross-border crypto payments between Russia’s citizens and Russia.

The EU has initiated a ban on all “crypto asset wallets and accounts” in response to Russia’s continued annexes of Ukrainian land, its repeated mobilization of troops in the country, and threats of nuclear escalation.

In previous sanctions, cryptocurrency payments between Russian and EU wallets were limited to 10,000 euros. This new ban will deprive Russia of its military power and limit its industrial components.

A number of popular cryptocurrency exchanges in the region, including LocalBitcoins and Crypto.com, sent emails to customers advising them to withdraw funds immediately to avoid being unable to use their services.

It’s worth noting that in September 2022, LocalBitcoins was responsible for 8% of Russia’s crypto trade volume. This makes them the largest client base on the exchange. Additionally, Russian users were responsible for facilitating 20% of all BTC trading volumes before the ban.

Binance, the largest cryptocurrency exchange in the world, is working to implement the new restrictions. A representative of the firm said that the changes could take time and would not be live until a set date.

Bitfinex, an exchange that had opposed the increasing sanctions being imposed against Russian citizens, has recently changed its mind, saying that it may need to modify its policies if directed by the regulatory authorities.

Another ban faced by Russian citizens comes from Dapper Labs, who banned them from accessing the popular blockchain earlier this month. Users from this side of the globe will not be able to access the popular NFT marketplace, along with several other crypto products.

It’s no surprise to anyone that most Russians can’t rely on their bank accounts anymore, and crypto provides a safe haven to guard their savings or receive money from abroad. The hard fact is that digital assets can be used to help citizens in war zones. And it’s the same with Ukraine, which has received billions in crypto donations.

This last ban will cause pain to some Russian financial institutions and retail outlets. The fact that BTC saw a sharp increase in price during the conflict is something that the EU is much aware of. The European Authorities noticed this loophole in their strategy of suffocating Russia, and it’s also trying to sanction this.

However, these sanctions will be enforced through the EU’s Financial Action Task Force, and they can potentially redefine the region’s crypto landscape in the near future.

What happens to Ruble pairs that are held by these exchanges

The regulators have been strict with exchanges that allow blacklisted citizens to trade on their platforms in the past. This leads to the question: What will large volumes of Rubles trading pairs do when dealing with these assets?

Nobody gave any indication of what exchanges should do, and they will be prudent this time. Now, the exchanges have no choice but to make major losses on their balances. The ban will put decentralized finance (DeFi) back in the spotlight because it provides a censorship-resistant and easily accessible infrastructure to people living in geopolitical turmoil. However, we’re already seeing censorship on the new PoS Ethereum blockchain.

It is unclear if exchanges will have to return funds to Russian users or block access to their accounts. This is something that each exchange will have to resolve on its own.

Despite the ban, many exchanges are still functional

Binance is considering restricting its services to Russian users. However, Binance is operating as usual. The United States-based exchange Kraken, which is based in the United States, has not placed any restrictions on Russian customers, and there are no indications as to whether it will voluntarily comply with EU requirements.

Antigua and Barbuda’s FTX is another popular exchange that has not been subject to any kind of ban. Garantex, a popular Russian cryptocurrency platform, has not been banned. It still offers traders in the region a variety of advanced services like futures and derivatives.

Other popular platforms operating in the region include Seychelles-registered Huobi Global, OKX, KuCoin, and Mexc Global. Bybit, a Singapore-registered cryptocurrency exchange, stated that it would continue to adhere to its ethos and support transparency, freedom and decentralization. It will not impose sanctions on Russian clients. Many of these clients may not agree with the war or the stance of their leaders.

Last but not least, Exmo, a crypto exchange based in the United Kingdom, has sold its Russian business earlier this year to a local vendor. Its Exmo.me domain still allows the platform to operate in Russia and the neighboring countries of Belarus and Kazakhstan.

As the war between Russia and Ukraine continues, it will be fascinating to see how crypto companies operating in the region adapt and adjust to changing geopolitical realities.