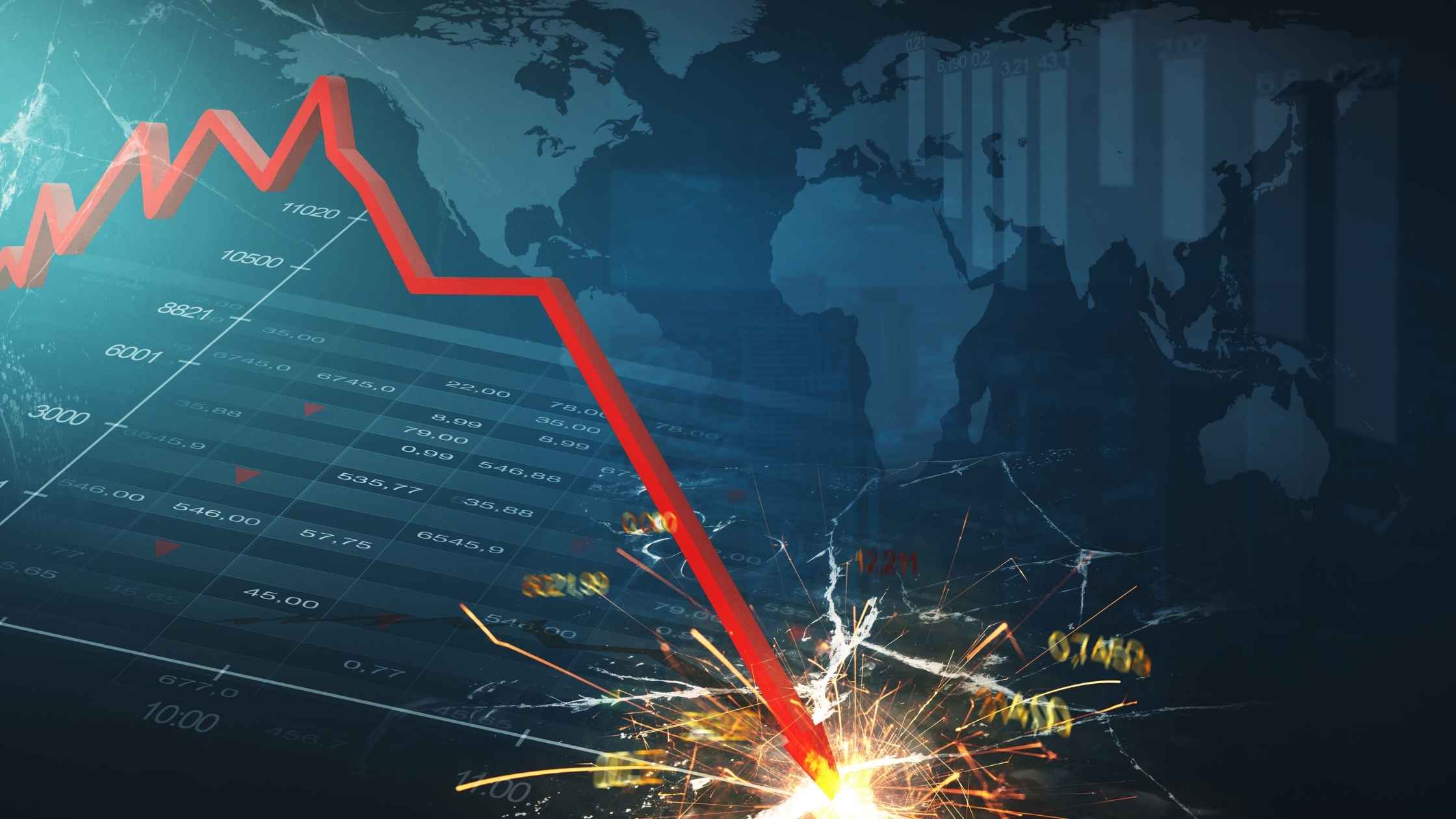 There are no concrete plans for a summit between Putin and U.S. President Joe Biden. However, 150,000 Russian troops are reported to have moved closer to the Ukraine border.

Investors have become more cautious in recent weeks as they fear rising energy prices, sanctions from the U.S. and its European allies against Russia. This will likely impact a global economy already suffering from inflation and delays in supply chains.

After recognising the two regions as independent on February 21st, Russian President Vladimir Putin directed the deployment of troops in the two eastern Ukraine breakaway areas. This accelerated a crisis that the West fears could lead to a major war.

These moves were condemned by the United States of America and the European Union. They promised new sanctions. However, it was unclear whether the West would view the Russian military action as a start of an invasion. In practice, the area was already controlled both by Russian-backed separatists as well as Moscow.

It is expected to see the U.S. announce new sanctions soon as a response to Russia’s decisions.

Although the price of Bitcoin has been steady throughout the week, some analysts predict a volatile few more weeks.

After a strong February during which we saw the cryptocurrency rebound from six-month lows at 2022’s beginning, BTC settled in the $41,000 to 45,000 range.

However, things changed as the Biden administration announced sanctions against the separatist Ukraine republics following Putin’s speech. The price per barrel of brent crude oil rose to $97, which represents an almost 4% increase.

Bitcoin, the most popular cryptocurrency, dropped to around $36,000 in the following hours. This is a drop of over 5.5% from the previous 24 hours. Ether, which is the second-largest crypto by market capitalization, lost 7% during the same time period. Other cryptos suffered from negative numbers.

The U.S. equity market was closed due to the National Presidents Day holiday. However, major European stock exchanges including the FTSE 100 and the DAX in Frankfurt, as well as the CAC 40 in Paris, finished in the red. Major Asian indexes lost ground Monday as well, including the Japanese Nikkei225, Hong Kong’s Hang Seng, and the Asia Dow.

Market analysts noticed that the sudden deterioration of diplomatic relationships can have a strong effect on financial markets. The cryptocurrency market was already sensible and the investor’s confidence, which was already shallow, has quickly disappeared.

Other cryptocurrencies that are popular, Cardano and Solana, have fallen by around 12% in the past day. Memecoins such as Dogecoin and Shiba Inu have seen their value drop by 7-10% during this period.

Overall, the crypto market has fallen by 6% in the past day and is now valued at $1.67 trillion.

The chart is mostly in red and shows no signs of recovery.

Most financial markets experience downturns by the prospect of war between Russia, Ukraine and other countries. The increasing political tensions have shaken both the crypto and other commodities market. As investors waited for developments in Russia-Ukraine, worldwide shares keep losing value.