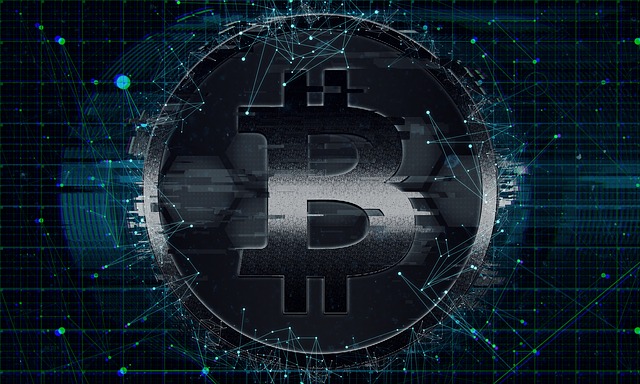 Bitcoin, Ethereum, Ripple and Litecoin which are the major cryptocurrencies have been good and bad investments. It has been a good investment for all those who have purchased them early and sold them in their high times, at the end of 2017. It has been bad for all those who have purchased in the all-time high and sold it in the recent week when the prices dropped down. The investors who have taken the risk during the dip can be richly awarded for their bravery and patience.

But this the past about these currencies, what can the future be? Are they good or bad investments?

Few economists see cryptos as a more technological invention than a quick to get rich scheme, if someone plans to invest in crypto then they should invest in the technology behind it because it is a technological revolution which has the potential to disrupt the fundamental aspects of the global financial systems.

Bitcoin is one of the most battle-hardened networks at present. It is one such cryptocurrency that can be relied upon and with its lightning network in the early stages, great things are coming. Bitcoins correction at present is due to many extraordinary market pressures and can hold value for now.

Ethereum is considered as the general purpose scripted blockchain which is found by the greatest minds of the present generation. It has the potential to one day rival Bitcoin. Ethereum took a large correction after the major market moves with high profile ICOs and is facing pressures from Bitcoin.

Ripple though is not truly decentralized but is lightning fast, it has the power to improve on the legacy banking systems and also help the streamline money transfer internationally.

Litecoin which is Bitcoins younger brother is the first true Altcoin that does not offer any technological developments over the protocol of Bitcoin. But it is likely a permanent fixture in the crypto world for many years yet to come.

In the meanwhile, the value of some lesser known tokens and altcoins can get the potential to fizzle out and certainly, the big players can see a surge in value before it’s too long. So it always doubtful about investing in cryptocurrencies because, if the investment is the speculative gamble for the user then it has the potential for short term gains or losses. But on the contrary, if the investment is a well-disciplined, strategy, academics and diversification for maximum returns, then it is closer to a game of roulette than to investment.

Investing with the major cryptocurrencies can be a risky game for the speculators than the investors, who can afford to lose a part or all the invested funds. If these cryptocurrencies can bring you huge profits, they also carry one more thing and that is to lose money. The predictions won’t always be right. None of them truly knows what is going to happen with the price of cryptos. It is always important to know which strategy works the best and also a good understanding of what makes a good investment.

The following infographic on 33 Cryptocurrencies Described in Four Words or Less is developed by our friends at Mrbtc.org, check out the infographic and let us know your thoughts.

← What influences the price of cryptocurrency? How you too can improve and succeed with your Crypto Trading strategies right now →