What Can You Buy Using Cryptocurrency? 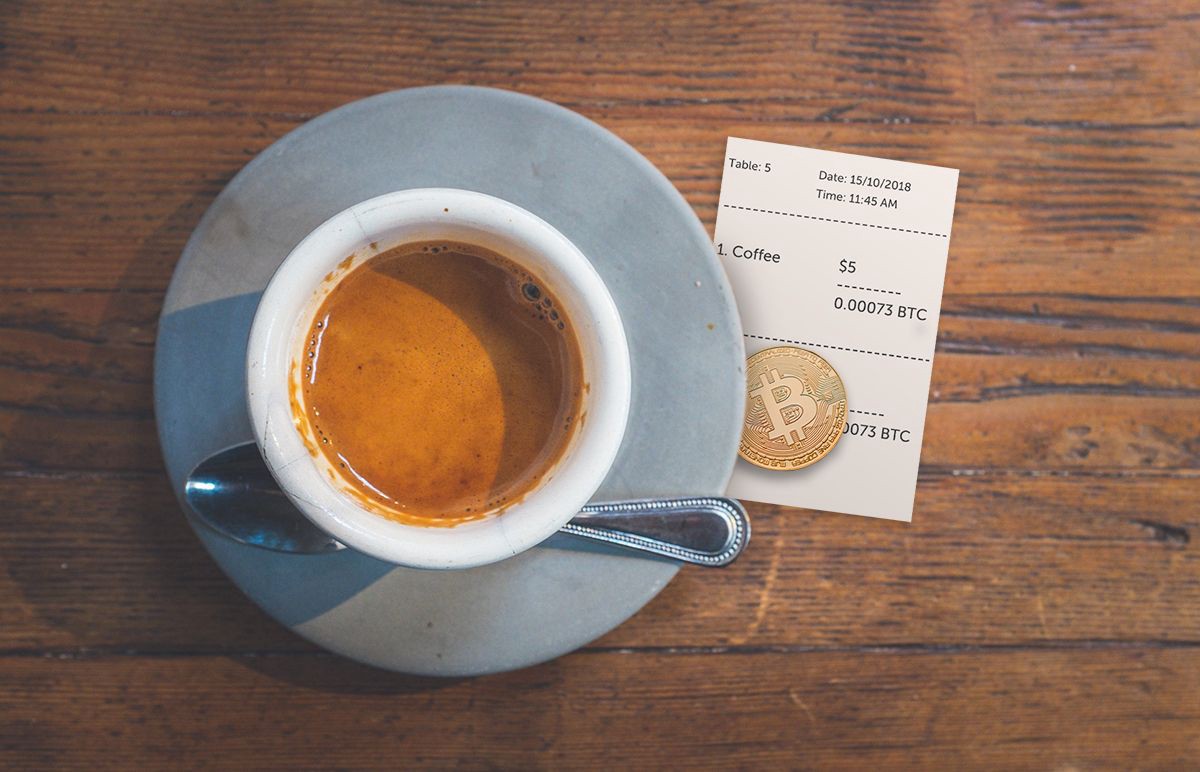 Rumours of merchants accepting Bitcoin have been circulating for years. After all, everyone knows at least one-foot soldier who spreads the good word of Satoshi wherever they can find a listening ear.

So then, what can you actually buy with cryptocurrency? If you’re not counting on holding for that Lambo anytime soon, let’s see what you can get for a few satoshis.

Due to the explosive growth of the cryptocurrency ecosystem in the past nine years, it is now possible to travel the world by spending cryptocurrency.

Established travel agents such as CheapAir, Destinia  Expedia and Surf Air accept bitcoin as a payment method to book flights, car rentals, and hotels and for those who prefer to stay in an apartment when travelling can book accommodation using bitcoin (BTC) or ether (ETH) on CryptoCribs.

The growth of the bitcoin ATM market also means travellers are now able to convert their cryptocurrency into local currency in most major cities around the world.

Microsoft dipped its toes in the waters back in 2014, when it started accepting Bitcoin for online game and app purchases on its Windows and Xbox online stores. After a lover’s quarrel over volatility last year, the tech powerhouse stalled payments but has since rekindled the flame and picked up where it left off. While the tech giant is yet to accept BTC across the board, their support carries some serious weight.

While you won’t be getting the latest Windows from Microsoft, there’s always a back door – Newegg will proudly sell PCs, hardware, software, and an arsenal of miscellaneous equipment for bitcoins. Whether you’re in the market for a mining motherboard or a fly-fishing rod, Newegg seems to have it.

Some musicians (Bjork, Imogen Heep) will let you download their music in exchange for cryptocurrency.

Did you know you can Play blockchain games for free and win cryptocurrency?

Your classic offline businesses are usually the last to jump on the bandwagon, while traditionally web-based businesses are quicker to catch on to tech trends.

Web services seem to be leading the pack, and you can just about create an entire website using Bitcoin. First, grab yourself a domain name on Namecheap, and if you won’t settle for their hosting package, try HostWinds, GlowHost or HawkHost.

Once you’ve laid out the bones for your new site you’ll want a fresh installation of WordPress, where you can lock down a sexy theme and plugins galore – all purchased using Bitcoin, naturally. If all of this sounds a bit too much, you can jump the queue over on Reddit and launch your project as a premium feature.

Bitcoins also jangle around the darker corners of the world wide web, where romance comes at a price. There’s SuicideGirls, an eerily named “adult” community, or if you’d rather do things the old-fashioned way jump on OKCupid for some online dating action – both accept Bitcoin as payment for membership.

Read more on How blockchain technology is used in non-cryptocurrency applications.

Need to furnish your house or buy a special present for someone? Overstock was one of the first big retailers to start accepting bitcoin, back in 2014, and its founder – Patrick Byrne – is still one of the technology’s most active proponents.

Fancy some gold? Sharps Pixley, APMEX and JM Bullion will take bitcoin off your hands in exchange for bullion.

The first Bitcoin transaction ever recorded was for pizza, and apparently, the novelty never wore off. Accepting bitcoin for pizza since 2013, Pizzaforcoins is a third-party intermediary that will happily take your BTC and convert that into doughy, cheesy goodness made by your vendor of choice. (If you live in the US.)

If you’ve got a hankering for something less greasy, there’s a chance your local Subway will convert your crypto-assets into a foot-long classic. One punter traded 0.04 BTC for a Chicken Bacon Ranch 4 years ago- that said, BTC payments don’t seem to be a franchise-wide policy (being left to the discretion of individual store owners).

If it’s knowledge you’re hungry for, several private and public universities, as well as a couple of New York preschools, accept bitcoin. I bet you would have never guessed what you can buy using cryptocurrency.

Some legal and accounting firms also accept payment for their services in the cryptocurrency.

If you want to use bitcoin to buy presents, the most obvious solution is gift cards, via Gyft or eGifter. The recipient will then be able to spend the gift card at one of a wide range of retailers.

Whether you’re looking to bolster transparency with WikiLeaks, build clean water solutions in Sub-Saharan Africa with The Water Project, or SaveThe Children, the number of charities and nonprofits accepting Bitcoin is growing every day. Take your pick from art, entertainment, NGOs, open-source projects, activism, and even religion- you can find a full, up-to-date list on Bitcoin Wiki.

Of course, you could always buy yourself some happiness by donating to one of the bitcoin-accepting charities or crowdfunding sites, such as BitHope, BitGive or Fidelity Charitable.

For a list of offline stores near you that accept bitcoin, check this list of resources to help you spend BTC away from the keyboard:

Where to Spend Bitcoins UK – An all-encompassing directory of shops, pubs, websites and places that accept Bitcoin as payment, complete with a map function.
Use Bitcoins – A directory platform listing 5,000 registered businesses that accept BTC.
CoinMap – An interactive map of worldwide businesses accepting Bitcoin.
Spendabit – A search engine to help you find a retailer for a specific good (that accepts BTC).

What can you buy using cryptocurrency? – Conclusion

Slowly but surely, merchants are warming to the idea of our old friend Bitcoin and slapping up their “Bitcoin Accepted Here” stickers with glee. That said, the process will certainly take some time, with the full force of FUD, regulation, and tech challenges all holding back your average Joe from seeing Bitcoin as a credible payment method.

Before spending, sometimes you also need to think about how to acquire it. Earning Bitcoins might seem like a daunting task if you leave out the option of buying Bitcoin. Check out some platforms which will help you earn free cryptocurrency and Bitcoin.

As an early adopter, sometimes you have to count the wins. While we are a long way off from BTC being as good as cash, there are some heavy hitters on this list that are bound to put the scent of FOMO in the air, jump-starting a mad scramble for competitors to join the crypto revolution.

Until that glorious day, your best bet is a Bitcoin debit card, which you can use just about anywhere that accepts regular old Visa. Try SpectroCoin, Uquid or Cryptopay, and you’ll be swiping and spending your satoshis like nobody’s business.