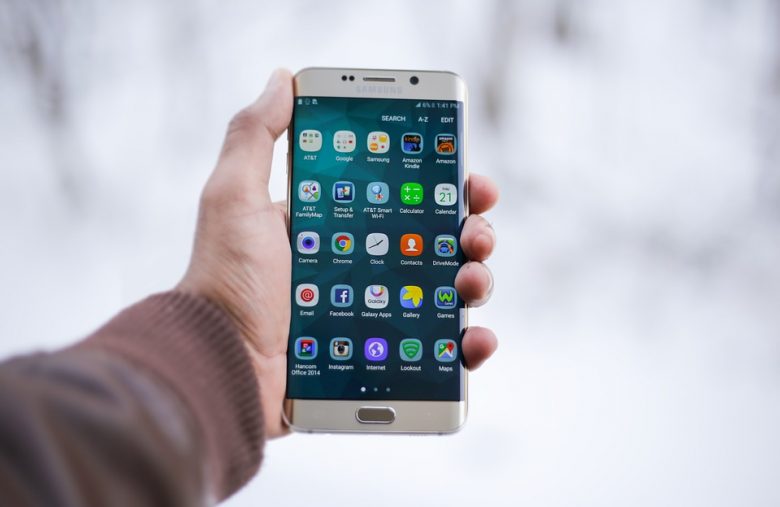 When most people come across the term Blockchain, the first thing that comes to mind is cryptocurrency payment. The Blockchain technology has so many other impressive applications that most people are not aware of. Some of these applications are smart contracts, securities, record keeping, and gaming.

In this article, we’ll talk about Blockchain-based gaming. Did you know that some of those online games you enjoy are based on Blockchain technology? It has even been argued that gaming will facilitate the mass adoption of the technology. Let’s start by agreeing that Blockchain is going to disrupt the gaming industry.

Currently, most Blockchain games are built on the Ethereum Blockchain. They include the following

Scaling in Blockchain entails the achievement of high transactions per second. Scalability is a critical feature in gaming. Unfortunately, up until now, it remains to be the most crippling problem that is faced by most Blockchain games.

When the popularity of an online game increases, maintaining its operations becomes more taxing. This is because hundreds of thousands of operations go into maintaining a single game’s operations.

It is becoming increasingly hard for Ethereum to put up with that amount of load.

Take for instance the online game CryptoKitties, during its launching, it occupied a large portion of the ETH Blockchain transactions. Transactions costs continued to increase with the popularity of the game. Finally, when the game was at its peak f popularity it rendered the entire ETH Blockchain useless.

The Blockchain gaming systems need to be able to keep scaling along with the evolution of the game that is built on them.  And that’s why games need to function on their own independent blockchain. Most consider these Etehereum games to be crypto games, not blockchain games.

← Who rules the cryptocurrency world? Blockchain Courses Will Be Top Trend in 2020 according to Deloitte →