A $57 Million Lawsuit Against Terra Co-founder Do Kwon 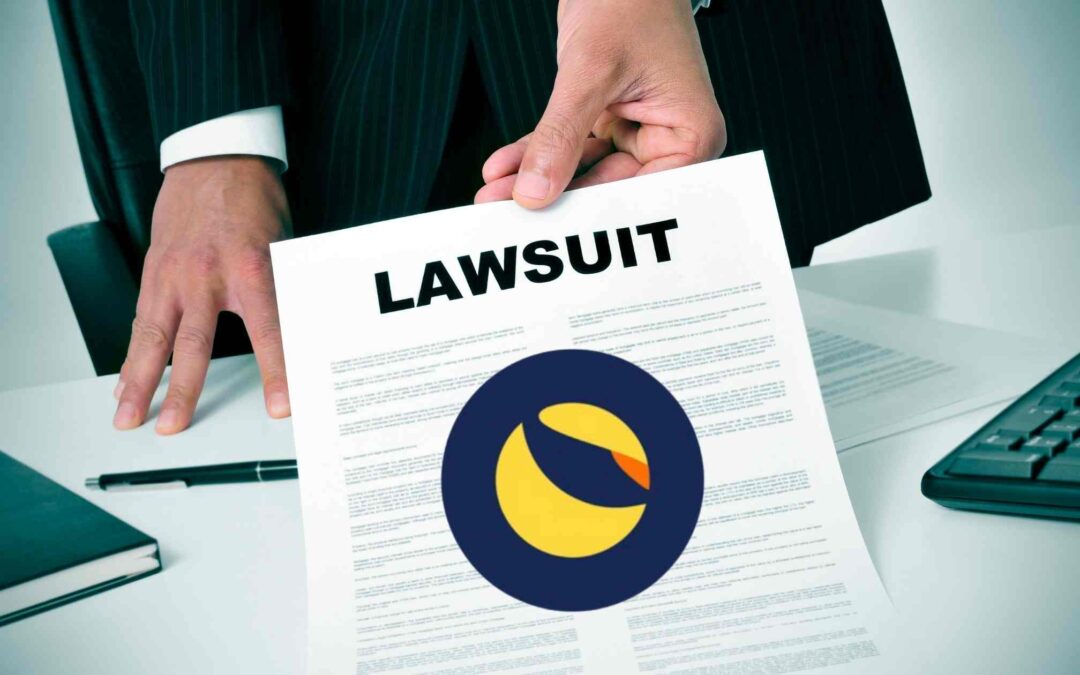 Terra co-founder Do Kwon and others are accused of making fraudulent claims regarding UST, either knowing they were false and unverifiable or recklessly not caring if they were true or false.

Do Kwon is the co-founder of Terraform Labs. In May 2022, the Terra blockchain collapsed in only a matter of hours as its algorithmic stablecoin was strategically exploited. This left Terra investors liquidated, and many lost their life savings. After many months of controversy and accusations against authorities for not doing anything, the case is going to court.

Do Kwon may face legal action in South Korea and the United States. Do Kwon will also be sued in Singapore, along with the Luna Foundation Guard (LFG) and Terra’s other founding member, Nicholas Platias.

The lawsuit against Kwon Terra’s co-founder Do Kwon

On September 23rd, 359 people filed a lawsuit in Singapore’s highest court. According to their accusations, Kwon, Platias, and Terra made fraudulent claims. After the collapse of Terra’s stablecoin TerraUSD (UST), Do Kwon stated that they are creating a Terra hard fork, and that the old stablecoin is now TerraUSD Classic (USTC). What we all agree on is that Terra’s U.S. dollar peg could not be maintained due to its unstable design, which is basically a flaw of algorithmic stables.

The plaintiffs are asking for compensation for $57 million in “loss and damages” based on the UST tokens that they bought, held, or sold during the May market crash. They also ask for an order to cover “aggravated damages.”

The lawsuit claims that Terra and other parties related to it knew or should have known that the claimants wanted to purchase and hold stablecoins that would not be subject to volatility, and that could earn passive returns. The document is also indicating that Do Kwon’s experience in an earlier project (Basis Cash) would have made it impossible for him not to be aware of the structural weakness of algorithmic stablecoins.

The main accusation is that Do Kwon and the other defendants made the fraudulent representations either knowing they were false and untrue or recklessly not caring if they were true or false.

“There is a fundamental difference between a public market event and fraud. Terraform Labs and the Luna Foundation Guard committed no wrongdoing — the risks were publicly known and discussed, and the underlying code was open-sourced.”

What happened to Do Kwon after Terra’s collapse?

Since the May collapse of Terra’s blockchain ecosystem, Kwon has been subject to numerous legal actions and threats. In September, South Korean authorities issued an arrest warrant for Terra co-founder, but it was later dismissed. Interpol also added Kwon to its Red Notice List, asking law enforcement to locate him and possibly detain him.

Within 14 days of receiving the order, the fugitive cofounder must turn over his Korean passport. Refusal to comply with the order will result in his passport being canceled, and any future requests to reissue it will be rejected.

Kwon was active on social networks during the controversy. He stated in September that he was making “zero effort to hide” his location despite not disclosing it. In response to the lawsuit, it stated that Kwon was “doing an awful job of acting innocent for someone who is innocent”. Many others speculated that Kwon had undergone plastic surgery to hide his appearance.

Kwon was listed as residing in Singapore by the Sept. 23 lawsuit, although some reports suggest that he could have fled the country. His current location is unknown.

Terraform Labs claimed the case against Kwon was highly politicized. According to a spokesperson for the company, prosecutors agreed to expand the definition of security following the collapse of associated cryptocurrencies.

Terra investors are also on the lookout for Kwon

A Discord group of over 4,400 people has created the UST Restitution Group (URG). This Discord group has been trying to find Terra co-founder Do Kwon.

The group uses the internet to find clues and share them with one another to locate Kwon. This may be done out of frustration at not receiving any results from law enforcement agencies.

Some members suggested he could live in Russia, Dubai, Azerbaijan, or even on a yacht.

URG was initially formed on May 16th as a chatroom for Terra ecosystem investors. Some members are claimants in lawsuits to recover funds from TerraUSD Classic (USTC).