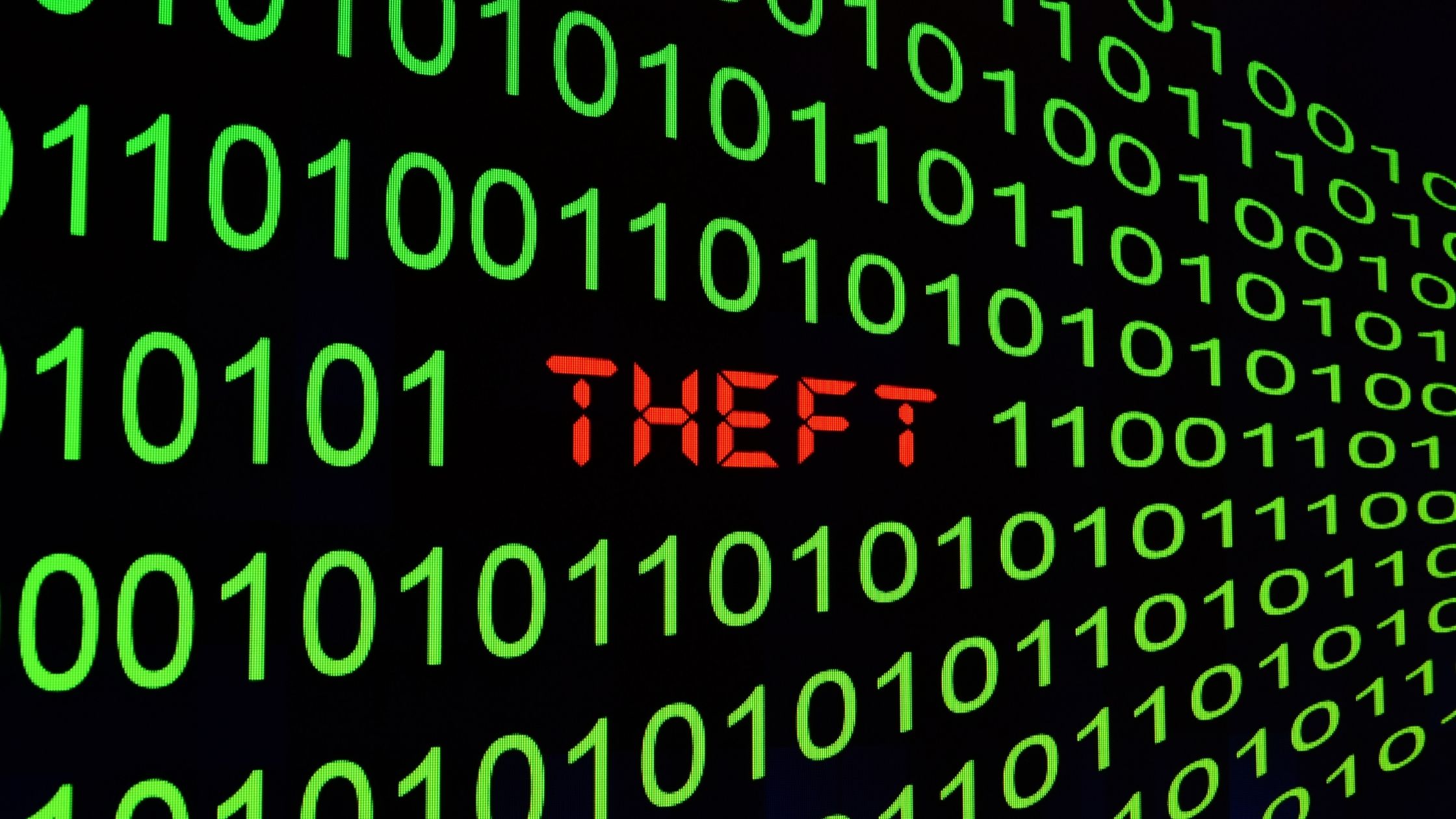 The Couple Responsible for the 2016 Bitfinex Hack Got Arrested

On February 8, 2022, the U.S. Justice Department announced that it had seized over $3.6 billion worth of stolen Bitcoin. They arrested a couple who were accused of laundering the cryptocurrency stolen in the Bitfinex heist six years ago.

Ilya Lichtenstein (34) and Heather Morgan (31) were charged with conspiring to launder the 119,754 Bitcoin stolen in 2016 from Bitfinex, one of the largest cryptocurrency exchanges in the world.

The capture of the lost funds, at the beginning of February 2022, make it the largest financial seizure of all time – considering the price of one Bitcoin at around $40,000.

An official from the Justice Department declined to comment on whether Mr Lichtenstein or Ms Morgan were involved in the 2016 Bitfinex theft.

What happened during the 2016 Bitfinex hack?

Over the years, many crypto thefts highlighted the security flaws in the cryptocurrency’s relatively new world. Even though most of the funds were eventually recovered, they still led to the loss of large amounts of digital currency. Another important aspect of these hacks is the news itself, which causes crypto to lose significant value.

The 2016 Bitfinex breach was one of many cryptocurrency exchange hackings and it resulted in the theft of 119,754 Bitcoins.

After Bitfinex, one of the largest crypto exchanges in the world was hacked, the price of Bitcoin’s plunged around 20%.

The US court documents prove that Bitfinex’s hackers sent 2,000 transactions, adding up to 119,754 BTC, to a cryptocurrency wallet that belonged to Ilya Lichtenstein. The documents also show that around 25,000 BTC was transferred from that wallet over the past five years. The funds underwent a series of complicated transactions in an attempt to conceal their true origin.

However, thanks to the underlying blockchain technology, the funds were traced. Part of those funds ended up in accounts owned by the two defendants, while some were spent on gold, NFTs and gift store certificates.

On January 31, 2022, the law enforcement officers gained access to Lichtenstein’s wallet, including his encrypted files stored in a cloud account. This led investigators to confiscate 94,636 Bitcoins that were still in that wallet, which are now worth around $3.6 billion. In 2016, when the hacking took place, the 119,754 BTC stolen were worth approximately $71 million. As of 2022, the amount would be worth over $4.5 billion.

The couple was released on bond

After the arrest, the deputy attorney general stated that this outcome only comes to prove that cryptocurrency does not provide a safe haven to criminals. Despite the defendants’ efforts to launder the stolen funds, digital anonymity couldn’t be preserved. The police managed to follow the stolen Bitcoin each time it was moved to a new wallet.

Cryptocurrency is not for the criminals

As more Americans are buying and selling cryptocurrency like Bitcoin, regulators have placed some large American exchanges under their official supervision.

However, cryptocurrencies are moved through decentralized computer networks, which aren’t under the control of any government or central entity. As such, most trading occurs on unregulated exchanges, like Bitfinex. These exchanges give little information to consumers about their operations.

These security issues that keep threatening the world of cryptocurrency exchanges, can only weaken consumer confidence and slow down widespread adoption. Mt. Gox, the first Bitcoin exchange, got shut down after it was hacked in 2014 and $500 million were stolen.