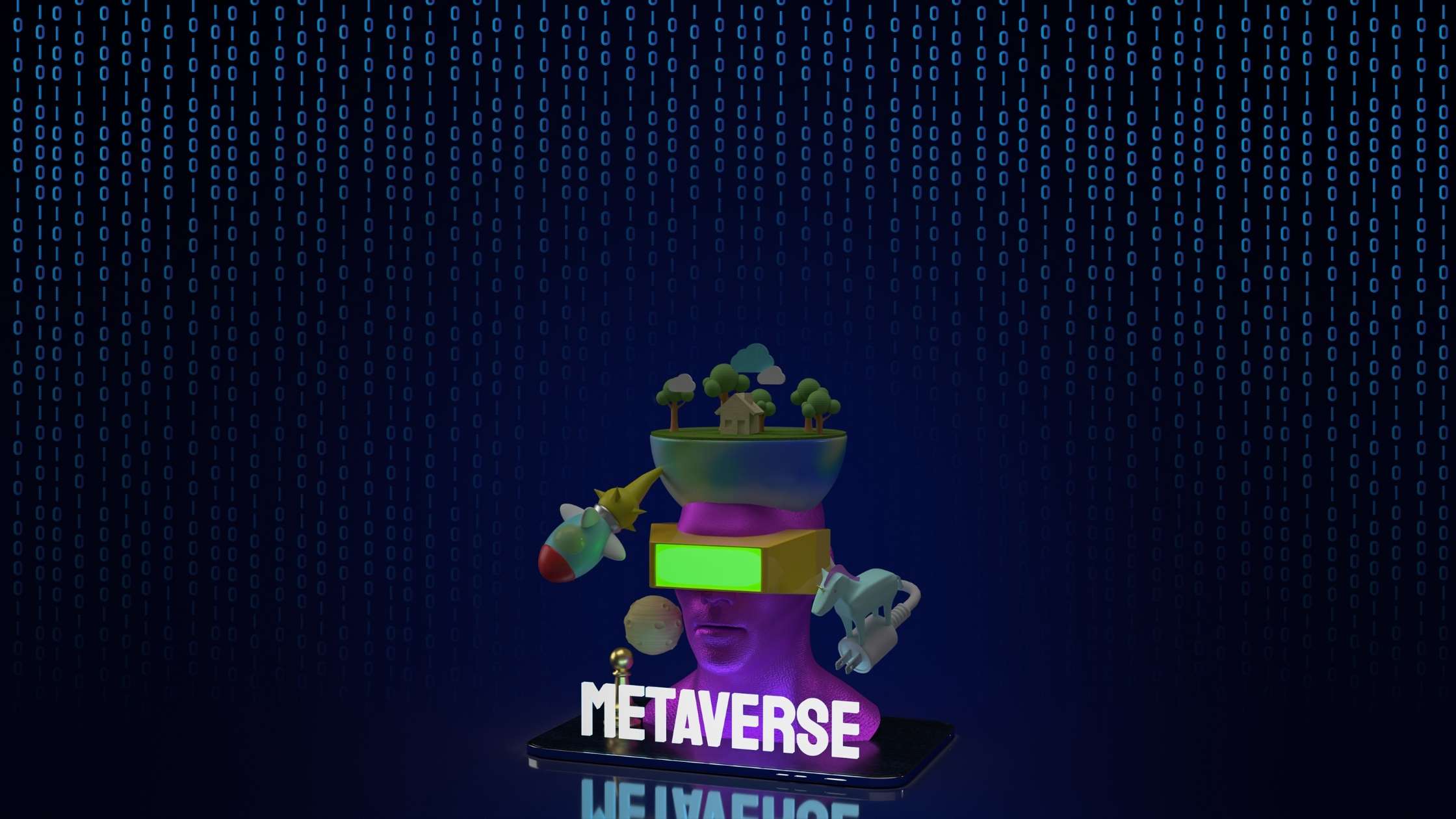 Non-fungible tokens (NFTs) have reached a higher level of popularity and acceptance by both the online and crypto communities. NFTs with utility are here and are no longer considered a bubble, as more projects join the space and give new utility to the created NFTs.

The rise of metaverse NFTs in 2021

Non-fungible tokens (NFTs) caught the public’s attention when the record-breaking Beeple’s The First 5000 days was sold by the Christie’s arthouse for $69 million, on March 11, 2021. This became the cornerstone of NFT art and spiked a new trend for digital artists and traditional artists as well.

Since then, NFTs have expanded to include music, art, in-game assets, and even tweets. Basically, anyone can tokenize any real-world or digital asset and use NFT minting to provide unique ownership. FootballCoin is one example of one of the first free-to-play blockchain games to offer in-game NFTs, that are available for trading.

According to DappRadar’s report, the NFT market generated over $23 billion in 2021.

The most significant move for NFTs and the entire metaverse space was when Facebook announced its rebrand as Meta, on October 28, 2021. The social media network aims to become more than a social media channel, and will not focus on creating a new metaverse, which will integrate social media, virtual working spaces, gaming experiences and more. The news created huge waves within the crypto space, and most metaverse-related cryptos surged in price. Some of the most hyped coins were Decentraland (MANA) and Sandbox (SAND).

However, the NFT craze started way before that. Most of you might remember CryptoKitties, the Ethereum-based game, launched in 2017. The game caused network clogging and a huge network gas fee increase, as the demand for digital kitties increased. Most of the kitties collectors were attracted to the game by the potential of breeding and selling their NFT. The hype slowed down over the next months, but the idea of speculating over the price of digital assets remained in the crypto community.

Today, investors can find new and trending NFT collections on platforms such as OpenSea and Rarible. Some of the most popular NFT collections are CryptoPunks and Bored Apes Yacht Club (BAYC).

GameFi is the game-changer

GameFi protocols were the key moment of watershed for NFTs who followed the metaverse hype. What is GameFi? GameFi can be described as the integration of gaming and decentralized finance (DeFi) within one ecosystem. According to Huobi Research, GameFi has revived interest in blockchain gaming.

Axie Infinity is the leading protocol in this area in 2021. This game universe allows gamers to collect Axies and create kingdoms for their pets. AXS, and SLP are the native tokens that power the game ecosystem.

Sky Mavis, a Vietnamese game developer, developed the Ethereum-based game. It was first released in March 2018. The Axie-Infinity collection quickly rose to become the most traded NFT in NFT history due to the excitement created by the community around it. The collection has more than $4 billion in annual sales. Axie Infinity’s current trading volume has outperformed other blockchain games by miles.

This game is based upon Ethereum but blockchain-based games are becoming more popular across other blockchain networks such as Solana or the Binance Smart chain. Many games have enjoyed popularity on blockchain networks, including Splinterlands on Hive and Wax and Alien Worlds on Wax and Upland on EOS.

GameFi is disrupting gaming by introducing blockchain technology. However, traditional gaming has not been well-received this innovation. Steam/Valve removed all blockchain-based games in 2021. Over 26 companies and advocacy organizations have called upon Steam/Valve to reverse its ban.

The South Korean government also blocked the release of new play-to earn (P2E) games and requested that existing blockchain games with a model P2E be removed be from the Apple Store and Google Play Store. Epic Games, creator of Fortnite, stated that they are open to blockchain-based games that support crypto and blockchain-based assets.

But the GameFi trend continues to grow despite the opposition from regulators and the traditional gaming industry. ProShares, the company that launched the first Bitcoin-based ETF, has plans to launch an ETF focused on Metaverse. The ProShares Metaverse Theme ETF was filed with the United States Securities and Exchange Commission. If the registration is accepted by the SEC, it will track the performance of the Solactive Metaverse Theme Index, which includes companies involved in the adoption and usage of metaverse-related technologies.

Even one of the big four consulting companies, PricewaterhouseCoopers (PWC) Hong Kong, have dipped their toes into the Metaverse. A land plot was purchased by the company to play in a metaverse Sandbox. After a deal with Velas Network, a Swiss blockchain startup, Ferrari even hinted at NFTs.

These enterprises can use blockchain technology to build business models within the Metaverse, and gain efficiency and compatibility with the real world. It is very likely that 2021 will be regarded as the year for NFTs and DeFi, and 2022 will be the Year of GameFi and Metaverse.