“Bitcoin, Ether, and Decentralized Coins Are Not Securities,” Says Belgium 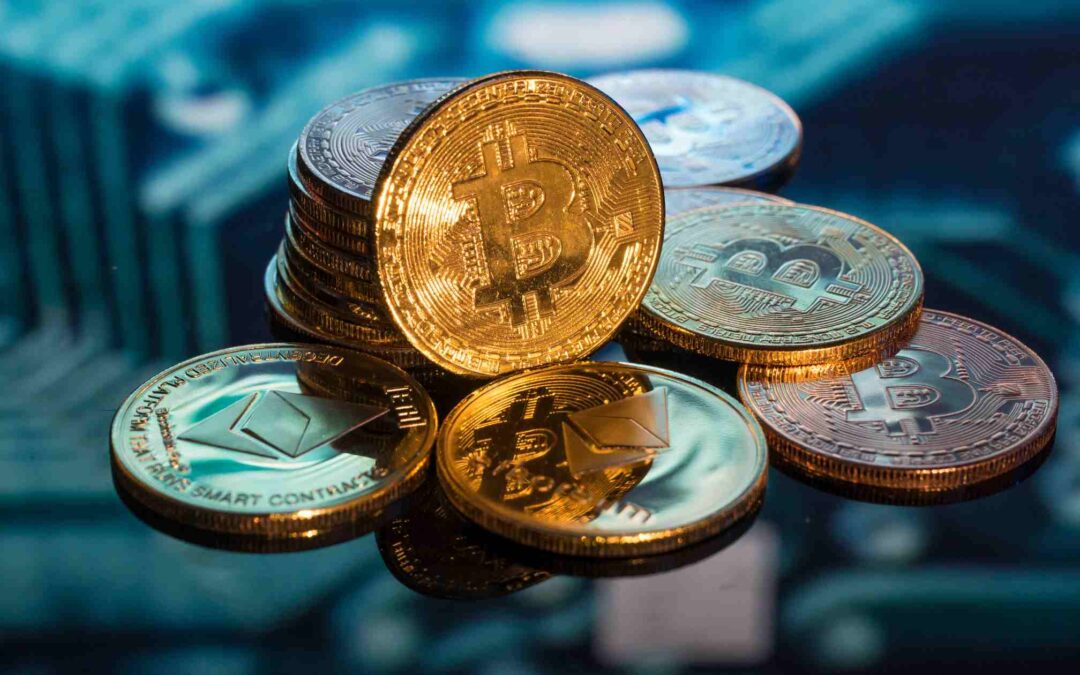 Belgia’s financial regulator has confirmed that Bitcoin, Ether, and other cryptocurrencies issued only by computer code are not securities.

However, this contradicts the views of Gary Gensler, Chairman of the U.S. Securities Exchange Commission, who has a different set of conditions to determine which crypto assets can be deemed a security.

Belgium releases a report about the classification of crypto

This explanation was provided by Belgium’s Financial Services and Markets Authority (FSMA) in a report released on November 22, 2022. This clarification was necessary due to the increased demand for information about how Belgium’s financial laws and regulations related to digital assets.

Although not legally binding according to Belgian or European Union law, the FSMA stated that cryptocurrencies would be classified as security if issued by an individual or organization:

The report states as follows:

“If there is no issuer, as in cases where instruments are created by a computer code and this is not done in execution of an agreement between issuer and investor (for example, Bitcoin or Ether), then in principle the Prospectus Regulation, the Prospectus Law and the MiFID rules of conduct do not apply.”

Belgian regulators noted that cryptocurrencies, even if they aren’t classified as securities, may still be subjected to other regulations if used by a company as a medium for exchange.

FSMA noted that the stepwise plan was neutral to technology, suggesting that it doesn’t matter whether digital assets are created and facilitated through a blockchain or other traditional methods.

In July 2022, the FSMA drafted the first report. This was to answer frequently asked questions from Belgian-based offerers and issuers of digital assets.

FSMA stated that the stepwise approach would be used as a guideline for the European Parliament’s Markets in Crypto Assets Regulations (MiCA), which will take effect at the beginning of 2024.

The clear guidelines of Belgium are contrary to the U.S. Securities Exchange Commission’s (SEC) “regulation by enforcement” approach. This is currently competing for control over digital asset regulations together with the U.S. Commodity Futures Trading Commission.

Gary Gensler, the chairman of SEC, has always considered BTC a commodity. However, he recently suggested that post-Merge Ether or other staked coins may be considered a security under the Howey test.

But Bitcoin seems to have a lot of public support in Belgium.

A Belgian politician received his salary in crypto

Christophe De Beukelaer was the first European politician to convert his salary to Bitcoin. He started doing this at the beginning of 2022. He hopes to increase awareness about Bitcoin, and other alternative monetary models, to encourage financial literacy and get people talking.

De Beukelaer was first introduced to Bitcoin and blockchain in 2017. He foresees a future where Bitcoin and other cryptocurrencies will be an alternative to traditional financial systems.

“The political people don’t have the time to travel. They are busy running the daily administrations of cities and countries. But they don’t stop to ask, “OK, what’s the next step?” What are the major changes that will take place in the next 10, 20, or 50 years? That’s what you do.

The Brussels politician acknowledged that there is a lack of awareness about cryptocurrency and Bitcoin. He also said that if Europe doesn’t get its hands dirty in space, then “Asia (or] the U.S.A. will decide everything.”

He believes that being paid in Bitcoin can raise awareness and add credibility to the space.