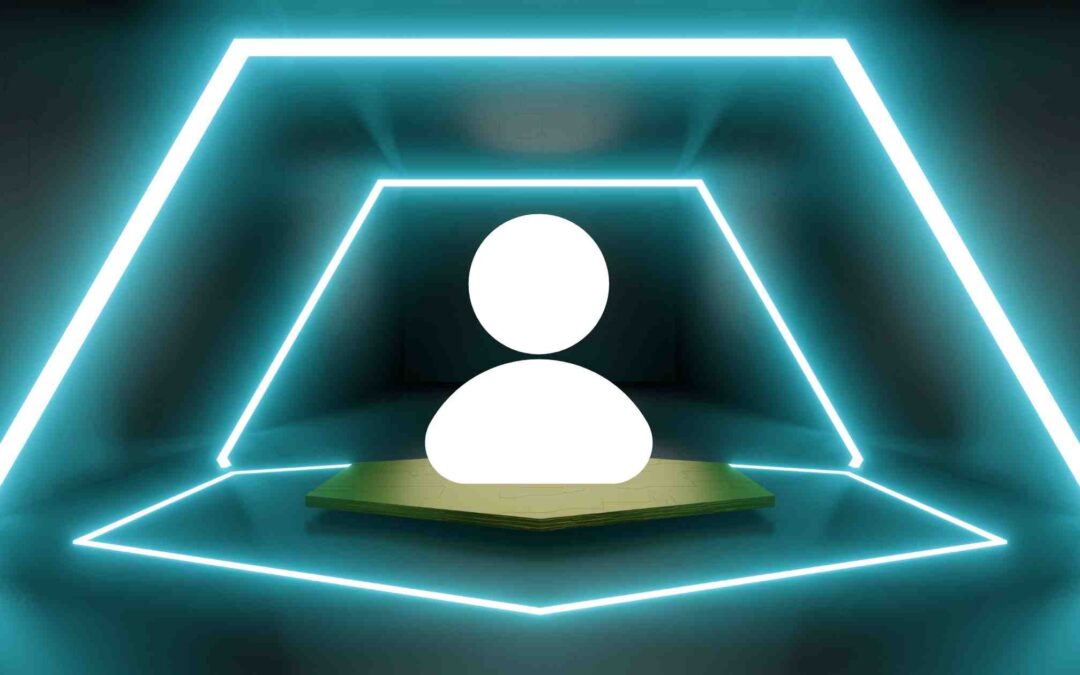 The largest metaverses have lower daily active users than other smaller and independent blockchain games. Top metaverses are trying to make things appear better than they actually are.

The metaverse received a lot of attention in 2021 when the concept of non-fungible tokens (NFTs) became the most controversial investment opportunity. Recently, people started to wonder what is the exact number of daily active users (DAUs) on the most popular metaverses. Decentraland and The Sandbox tried to explain how they calculate the users, but numbers don’t lie.

According to DappRadar, the two most famous metaverses are lacking users. And people have started to notice that.

and a $1.2 Billion Market Cap pic.twitter.com/u4MBNsWvwk

Even if the numbers are a rough estimate, the DAU controversy raises serious concerns about online user behavior. And it suggests that online users are not quite ready to jump into the metaverse and exist there. While this wouldn’t be an issue with any random online game, having a metaverse that is literally worth over $1 billion in crypto is an essential aspect of the blockchain industry.

Decentraland is an expensive but lonely metaverse

The DappRadar tool has no way to determine the active users of any metaverse, but it can count the unique wallet address that interacts with the platform’s smart contracts. An example of active use is logging onto The Sandbox or Decentraland to make a purchase using SAND or MANA (each platform’s native utility token).

DappRadar doesn’t include people who log in to interact with others on metaverse platforms or drop by for events, such as concerts. This could also mean that there are fewer transactions on these platforms, from buying or selling NFTs than people who visit them.

According to DappRadar, an estimated 749 were active on November 1st, and this number never goes above 880 in the entire month of October. The tool counts around 5,850 wallet addresses that have interacted with the DApps’ smart contracts in the entire month of October 2022. While this number doesn’t tell us exactly the number of users, it is considered a way to track the “active users” per day on Decentraland.

WeMeta, a metaverse analytics tool, provides the average concurrent players, which can only give you the number of users on Decentraland servers at a specific time. This tool only counts around 600 daily users.

In contrast, DCL Metrics, an analytics platform built by the Decentraland community, offers an estimate of almost 8,000 of the number of unique users.

As you can see, there isn’t a sure way to determine how many users are in the Decentraland metaverse every day, and the platform said that they are not counting them.

According to Decentraland, they had over 56,000 monthly active users in September and about 1,000 users interacting with smart contracts.

Let's have a look at some of September's data:

Take into account that Decentraland (MANA) is valued at $1.18 billion, according to CoinMarketCap.

The Sandbox is also struggling to attract users

Let’s look at Decentraland’s competing metaverse, The Sandbox, which has a token also evaluated at over $1.23 billion, according to CoinMarketCap.

According to DappRadar, The Sandbox has about 2,160 UAW (Unique Address Wallets) active in a 24h timeframe that interact with the DApp smart contracts.

The Sandbox also tweeted some of their monthly stats, which say that the metaverse has over 39,000 daily users.

Independent blockchain game is more successful than these $1 billion metaverses

Aside from these heavily marketed metaverses, other blockchain games are indeed free to play and deliver an enjoyable experience to passionate gamers. One such example is FootballCoin, a fantasy football manager built entirely on their own blockchain.

The game allows anyone to create an account and play the game for free, offering daily rewards.

Without any dependency on any other chain, FootballCoin has around 1,000 active players. While this is not a metaverse, the game’s community is highly engaged on other communication platforms, such as Telegram and Discord, where they negotiate NFT trades and create joint competitions.

According to CoinMarketCap, FootballCoin has a market cap of about $2,8 million and has an ascending trend.

As with anything in the crypto space, people choose to invest their time into projects that offer value and potential future profits.