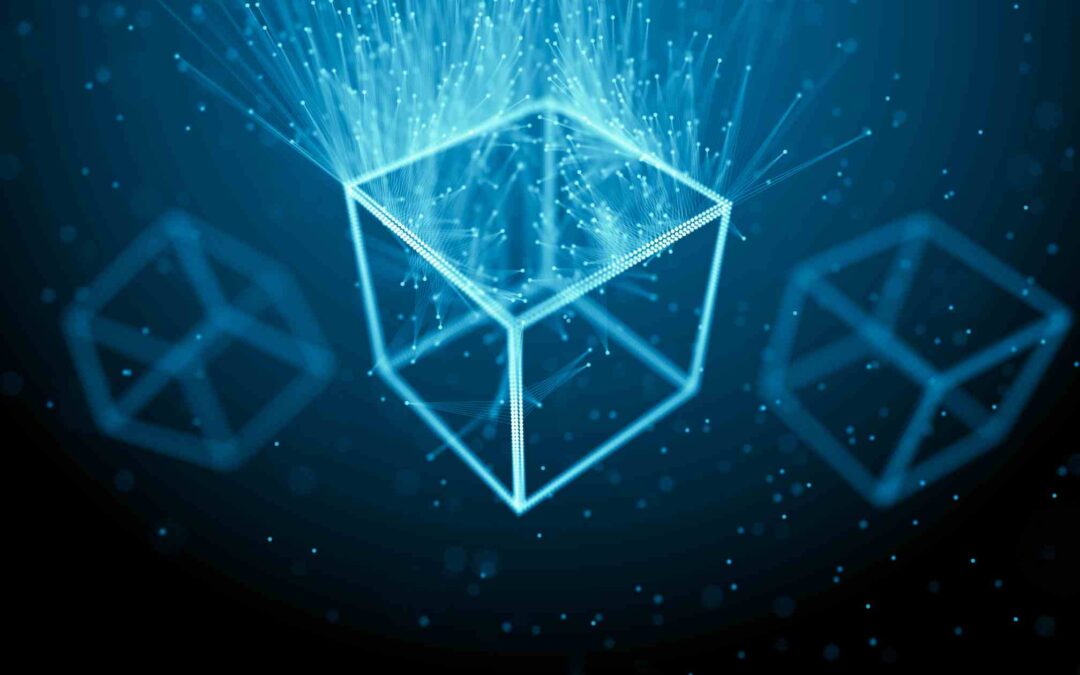 The adoption of the concept of “account abstraction” by Visa has the potential to greatly improve the user experience of Ethereum wallets.

One of the drawbacks of cryptocurrency is the high cost of mistakes.

For example, if a user loses their account keys, they may permanently lose access to their funds. This and other potential problems make it easier to lose money in cryptocurrency than in traditional banking. To address this, blockchain developers are working on solutions such as “Account Abstraction” to make it safer and easier to use crypto.

Account Abstraction (AA) uses smart contracts to execute transactions by implementing certain validation rules. With AA, users won’t need to sign each transaction with their private keys. The goal of AA is to make using Ethereum as easy as using a traditional bank account, allowing for easy transactions, automatic bill payments, and more.

Types of accounts on Ethereum

On Ethereum, there are two types of accounts. These are the External Owned Accounts (EOA) and Contract Accounts (CA). EOAs, commonly used by Ethereum users, are accessed through wallet providers such as MetaMask and Coinbase Wallet. They have a pair of keys: a public key, through which anyone can send funds, and a private key, used to initiate transactions by the account owner. CAs, also known as “smart contracts,” are code-controlled accounts that live on the Ethereum network. These accounts cannot initiate transactions on their own, they need an EOA to send a transaction to them.

Losing access to an EOA (Externally Owned Account) on the Ethereum blockchain can be a serious problem as it is linked to a private key that has complete control over the account. If the private key is lost, then there is no way to regain access to the funds, as there is no key recovery process or help desk to assist.

This vulnerability is primarily caused by human error, which can be the biggest security flaw in Ethereum account management. According to a report by Chainalysis, it is estimated that up to 23% of all bitcoins in circulation (around 3.79 million BTC), could be lost forever due to forgotten keys.

Additionally, if a private key falls into the hands of hackers, they would have complete control over the corresponding funds.

Account Abstraction (AA) considers the limitations of Externally Owned Accounts (EOAs) by combining them with Contract Accounts (CAs). This allows for the creation of user accounts with built-in fail-safe mechanisms. Accounts could also have some other special features for verifying transactions. Ethereum co-founder Vitalik Buterin explains in a 2021 blog post that under AA, smart contract code would not only be used to implement the logic of applications but also the verification logic (nonces or signatures) of individual user wallets.

By utilizing AA, user accounts could be programmed to include social recovery systems where multiple individuals with their own keys have the ability to return an account to its owner if the owner loses access to the private key. It also allows for the creation of “multisig wallets” that transfer account ownership to a group. These wallets require multiple different parties to sign off on transactions as an additional security measure.

Moreover, accounts under AA could avoid hard-coded limitations of EOAs, such as gas fee payment in a single cryptocurrency like Ether (ETH). They could choose to use a different cryptocurrency (like DOGE) or assign someone else (like a friend) to pay gas fees.

Currently, it is possible to implement these systems using CAs, but it would require a significant degree of complexity and high gas costs as all transactions need to be initiated by an EOA.

There are several proposals for adding Account Abstraction (AA) to Ethereum, with the most notable being EIP-4337. According to Gazso, the co-author of the EIP, this proposal is the first one that can achieve AA without requiring a hard fork.

The main advantage of EIP-4337 is that it does not necessitate any modifications to Ethereum’s core protocol. Instead, it would introduce a new account abstraction layer on top of the core protocol, allowing wallet providers to create user-owned accounts that utilize smart contracts to establish the rules for initiating transactions.

Despite the availability of these tools, AA is not yet widely adopted. The main reason is the lack of momentum in creating and distributing new wallets. Convincing users to try new technology and wallets is a difficult task, said Gazso.

As a result, many users opt for more established and well-tested options such as MetaMask. However, it seems that this trend is changing, and there is an increasing interest in implementing these new technologies.

Some layer-2 solutions on Ethereum are exploring the integration of Account Abstraction (AA) as a feature. StarkWare, the company behind the StarkNet blockchain, has already implemented AA.

The Co-founder and president of StarkWare, Eli Ben-Sasson, has stated that AA could be used in the future to authorize payments using facial recognition or biometrics, similar to how FaceID is used to authorize credit card payments for iPhone users. He also said that infrastructure for this is already present on StarkNet.

Other companies, such as Gnosis Chain, are also exploring the integration of AA in their infrastructure. Gnosis Chain co-founder Stefan George stated that interest in AA is increasing as more developers and users become aware of its potential. Gazso also stated that 2023 would be the “year of Account Abstraction” and the topic widely discussed s in the crypto and blockchain space.