Will Binance Become Compliant? Exchange Is Not Transparent 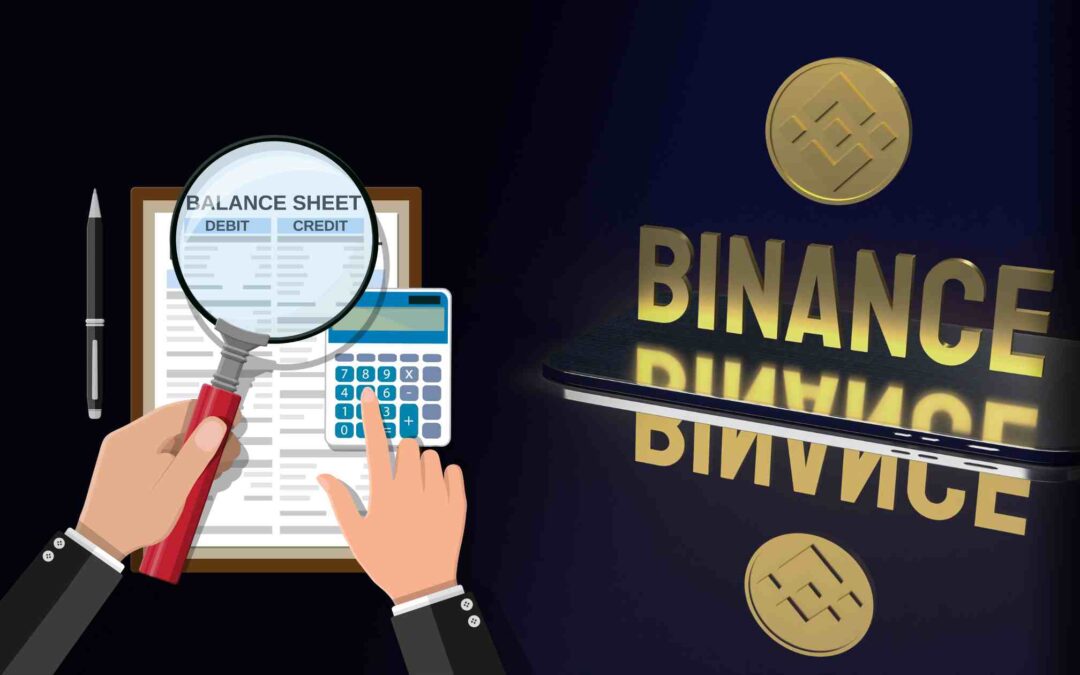 Policymakers have scrutinized Binance, the largest crypto exchange, amid multilateral sanctions against Russia and U.S. sanctions against Iran. At the same time, the exchange fails to make its balance sheet fully transparent to auditors.

In an effort to stay compliant with global sanctions, Binance was one of the first cryptocurrency firms to join the Association of Certified Sanctions Specialists (ACSS).

According to a news release on January 6, Binance announced that its sanctions compliance team would receive training as part of the ACSS certification process. The website states that the group offers an exam covering “knowledge and skills common for all sanctions professionals in different employment settings.”

“The blockchain industry is still young, and it’s important to maintain the highest level of compliance in a rapidly-evolving space,” stated Chagri Poyraz, Binance’s global head for sanctions. “At the end, we want the industry standard in security and compliance to continue alongside other industry players.”

In October 2022, Poyraz stated that the exchange had complied with multilateral sanctions against Russia after the country invaded Ukraine. However, he said there was “room for improvement” when it came to clarity in EU guidelines on crypto.

Binance claims that the ACSS training will inform the exchange’s staff about guidelines from the U.S Treasury’s Office of Foreign Assets Control, and help them to avoid potential violations. According to Binance, the exchange is the largest in the entire crypto space and is available in over 100 countries.

Binance US does business in US-sanctioned countries

There have been reports that Binance might have granted Iran-based users certain services, which may be in violation of United States sanctions. This has prompted officials to investigate.

An investigative report by Reuters shows that individuals in Iran continued trading on Binance even after Iran was placed on a blacklist.

Iranians using the exchange also raises questions about capital controls that were increased against Iran in 2018. Binance itself is based in the Cayman Islands and is therefore not subject to U.S. sanctions prohibiting Iranian entities from doing business.

But, Binance US (the version of the exchange that operates in the US) could face secondary sanctions for doing business with a sanctioned country and providing an opportunity for Iranians to circumvent trade embargoes.

With over 8 billion people on the planet, over 320 million are crypto holders, according to a TripleA estimate. Cryptocurrency use is expanding, but as of the beginning of 2023, only 4% of the world’s population uses it.

Binance, the world’s largest crypto exchange, is trying to boost confidence following a spike in customer withdrawals in December 2022 and a sharp drop in its digital token value.
According to the exchange, net outflows totaling $6 billion were managed “without breaking stride” in the first week of December 2022. This is because its finances are strong, and “we take responsibility as custodians seriously.” Binance founder Changpeng Zhao said that his company would lead by example and make a point to prove its transparency, especially after the bankruptcy of the FTX crypto exchange, which collapsed in November 2022.
Reuters’ analysis of Binance’s corporate filings reveals that the core business, the Binance.com exchange, which has processed trades in excess of $22 trillion this fiscal year, is mostly hidden from the public.

Binance refuses to disclose the location of Binance.com. It does not disclose basic financial information like revenue, profit, and cash reserves. Although the company has created its own cryptocurrency coin (BNB coin), it doesn’t disclose its role on its balance sheet. It lends money to customers against crypto assets and allows them to trade on margin with borrowed funds. It doesn’t provide details about how large those bets were, how vulnerable Binance is to this risk, nor the extent of its reserves for financing withdrawals.

While Binance has said that it has been audited using the proof-of-reserves mechanism, the auditing firm has deleted the initial report and paused its proof-of-reserves checks due to miscommunication and the way the public perceived the reports. The auditing company, Mazars, did not make any further comments, but Binance’s CEO had already tweeted in Dec 2022 that the audit had been completed.