Who are the people influencing blockchain’s mainstream adoption? 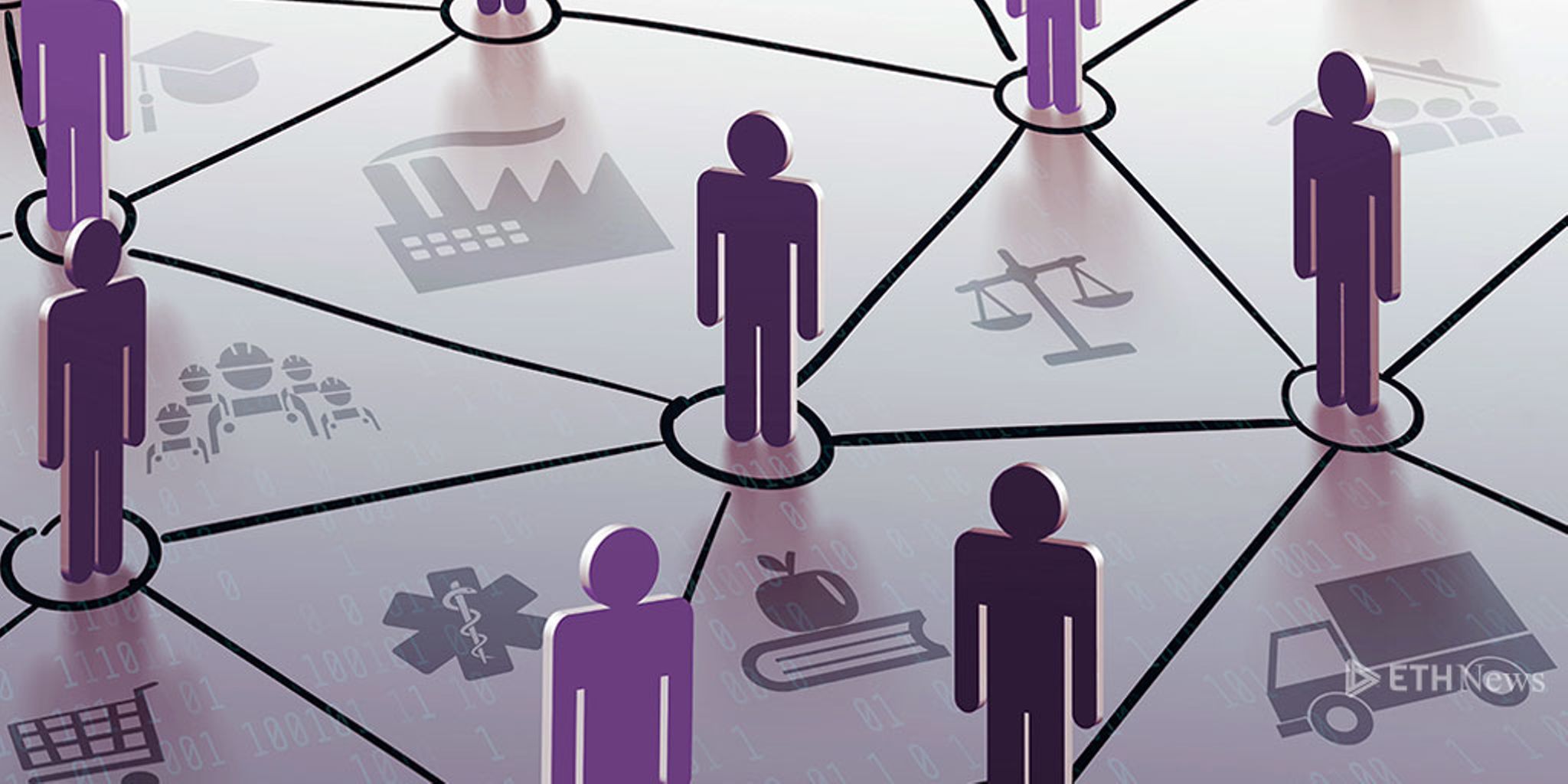 Considering the vast business opportunities blockchain offers, becoming mainstream is just a matter of time. In 2015, there were 5 million wallets. Only 3 years later, in 2019, the number of blockchain wallets surpassed 42 million. Over the past 11 years years, blockchain transformed the way companies conduct their business and how people prefer to do transactions. And with all these happening, mainstream adoption is still taking its time. But adoption will not happen on its own. Public people and industry leaders will be the ones to drive the mainstream adoption of blockchain. So who are the people influencing blockchain’s mainstream adoption and who are working tirelessly to build an operational blockchain ecosystem?

The creator of McAfee antivirus and cybersecurity tools, John McAfee believes that the blockchain will be adopted in mass just like it happened with the internet. The famous computer programmer has deep-rooted ties with cybersecurity, and it is understandable why he thinks so, considering that blockchain provides critical security options by decentralizing information and computational infrastructure resources.

Buterin is a Russian-Canadian computer programmer and co-founder of the Ethereum Network and Bitcoin Magazine.

Using as a platform Ethereum, programmers can construct a wide variety of decentralized software, called DApps. These DApps can operate successfully on the Ethereum network instead of using a centralized computer location. While its own mainstream adoption has not clicked yet, Ethereum is growing daily. Actually, Ethereum’s programmers are working tirelessly to solving present scalability challenges and planning potential transactions to both shared network and also proof-of-stake consensus protocol.

Lee is mainly known as the founder of Litecoin, which is one of the most popular cryptocurrencies. As Lee declared this year, he will enhance Litecoin’s fungibility and will address its privacy issues by adding confidential trades. Lee declared in an interview: “[I] … think for sure cryptocurrency will be one of the currencies that people will use; it will achieve mass adoption one day. The volatility will come down and things will be priced in cryptocurrencies.”

Antonopoulos, another person to add to the list when thinking about the people influencing blockchain’s mainstream adoption. Andreas Antonopoulos is a speaker, author of Mastering Bitcoin, The Internet of Money, and Mastering Ethereum, a programmer and an entrepreneur.

He represents a huge information source for Institutions,  blockchain business, researchers and incubators such as DAO Maker.

After his “Thoughts of the Future of Money” talk, during the Q&A session, someone asked the following question: “Which scalability options should the community adopt?” and Antonopolous replied, “That’s an easy one to answer: All of them.” He further explained that scalability problems don’t get solved, they only get “pushed further out,” and since the network expands, new forms of application and use-cases become visible to present new capacity challenges.

Nick Szabo is known for building Bit Gold, which is considered by some the precursor of Bitcoin. Szabo is a renowned computer scientist, legal scholar and cryptographer who developed the idea of Smart Contracts.

Companies like Modium, Ambrosus and Chronicled are integrating Smart Contract using IoT to improve traceability. One example of such a smart contract happens when the sensor that monitors the temperature of meals in transit record their data to the blockchain. That’s when the smart contract is initiated and executes a payment to the provider.

Voorhees is an American-Panamanian founder of Shapeshift. Erik Voorhees is also one of the top-recognized Bitcoin Entrepreneurs and Advocates. In a recent interview, he said:

“Mass adoption needs to be specified according to the specific use case. While we aren’t at mass adoption of any of these categories yet, we are certainly past the point of ‘mass adoption’ in at least a couple.”

Steinberg is one of the primary Security Token Offering (STO) specialists. Marvin Steinberg is the creator of SteinbergInvest, which owns various subsidiaries such as CPI Technologies, the only firm supplying white-label STO solutions. Currently, he is leading the $700 million Time Square tokenization project, which might significantly increase the adoption of tokenized securities.

Andreessen is the co-founder and a partner of the famous venture capital company Andreessen Horowitz. Besides being a powerful advocate of both Bitcoin and blockchain, he is among those who consider that blockchain technology can assist realign incentives between users and platforms. Andreessen is an integral investor in several blockchain ventures. Actually, he has developed an industry-centric venture capital finance. In addition, he works as a key blockchain adviser to other institutions.

Jed McCaleb is a developer and co-founder of Stellar Development Foundation. Stellar Foundation is a low-cost utility network. In fact, it employs an exceptional consensus protocol along with a set of reliable anchors, like banks and payment processors, to ease near-instantaneous and extremely affordable monetary trades on the Stellar blockchain system. This lets users swap and send money across international borders. Actually, it enables cost-effective micropayments.

Roger Ver is also an American and one of the oldest investors in, and promoters of, Bitcoin. He is commonly called “Bitcoin Jesus” due to is devotion and constant support for its adoption. Actually, he utilizes his entrepreneurial spirit to preach the gospel to anyone who’d listen to financing early crypto startups. Ver invests in projects that build new crypto protocols and software.