Where Is the Cryptocurrency Industry Headed in 2019? 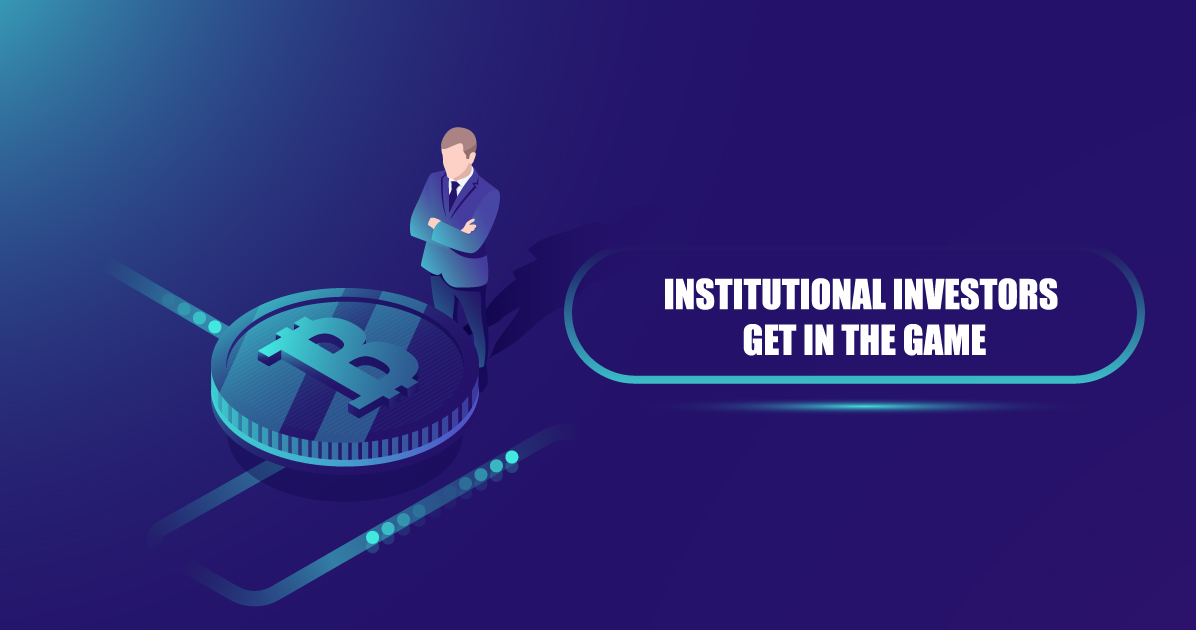 Investor interest in digital currencies has dropped in recent months. Many early investors who were eager to make gains from the ‘cryptocurrency craze’ have since moved on to other ventures, leaving a smaller group of stalwart HODL-ers behind. (HODL – means HOLD (hold you crypto; don’t sell) is a common word used by the crypto community, which was actually a spelling mistake of one of the early adopters). Today, everyone is looking for methods to earn or win cryptocurrency and Bitcoin.

But there are still reasons to be optimistic. By some measures, institutional interest in digital currencies has actually increased over 2018. At the beginning of 2018, the question was how high these coins could get. Now, looking into 2019, the better question might be how this space will adapt in order to survive.

Institutional Investors Get in the Game

Although trade figures for individual investors are down in many cases, institutions are climbing on board in a significant way for the first time.

Institutional investors allow for significantly larger trading volumes than most individual investors, meaning that even if there are fewer trading partners transacting in the digital currency space, the industry can still sustain itself.

Bloomberg reported in October that institutional investors have replaced high net-worth individuals as the biggest buyers of cryptocurrency transactions worth over $100,000.

According to Bloomberg, traditional investors and buyers such as hedge funds have become more involved in the cryptocurrency market through private transactions. Bloomberg also notes that miners — the biggest sellers on the market — have begun scheduling regular coin sales instead of holding or offloading them during market rallies.

There are several potential developments projected to take place in 2019 that could significantly impact institutional participation in the digital currency market. If crypto is floated on the Nasdaq or a similar exchange, for example, it will immediately get a boost in reputation — and likely, value.

For years, crypto enthusiasts have pined for a digital currency ETF (exchange-traded funds) available to mainstream investors in the U.S. The U.S. Securities and Exchange Commission (SEC) has repeatedly rejected or delayed bitcoin ETF applications to be decided upon at a future date.

One of the most talked about funds, by provider VanEck, has seen its final approval decision pushed back to February 2019. Some analysts believe that the approval of a mainstream bitcoin ETF could provide a significant jolt to the digital currency world, opening up the industry to investors eager to participate without some of the risks associated with buying and selling tokens directly. As of now, though, the future of VanEck’s fund remains to be seen.

Stablecoins are digital tokens that are pegged to a fiat currency that act as hedging mechanisms against the potential decline of underlying cryptocurrency collateral prices — and they may just be the industry’s best hope going into 2019.

Stablecoins may see growth next year for two reasons: one, a result of the long-term instability of non-centralized tokens; and two, the current leader in the stablecoin industry, Tether, is positioned to be dethroned. As one of the earliest stablecoins to reach the mainstream, tether has suffered a number of highly-publicized growing pains while the sub-industry developed. Other stablecoins have already entered the field, aiming to wrench away its dominance.

What Do We Know for Sure?

While it’s difficult to say which, if any, digital currencies will see dramatic price gains in 2019, we can say with confidence that cryptocurrency is not going away anytime soon.

Blockchain, the underlying technology behind many cryptocurrencies, has spread far outside of the digital currency industry and is likely to see new applications this year.

Governments and regulators will continue to grapple with how to best facilitate and control digital tokens. It’s possible that the heyday of cryptocurrencies has come and gone, but we do know one thing for sure: cryptocurrencies were once positioned to change the entire financial system.