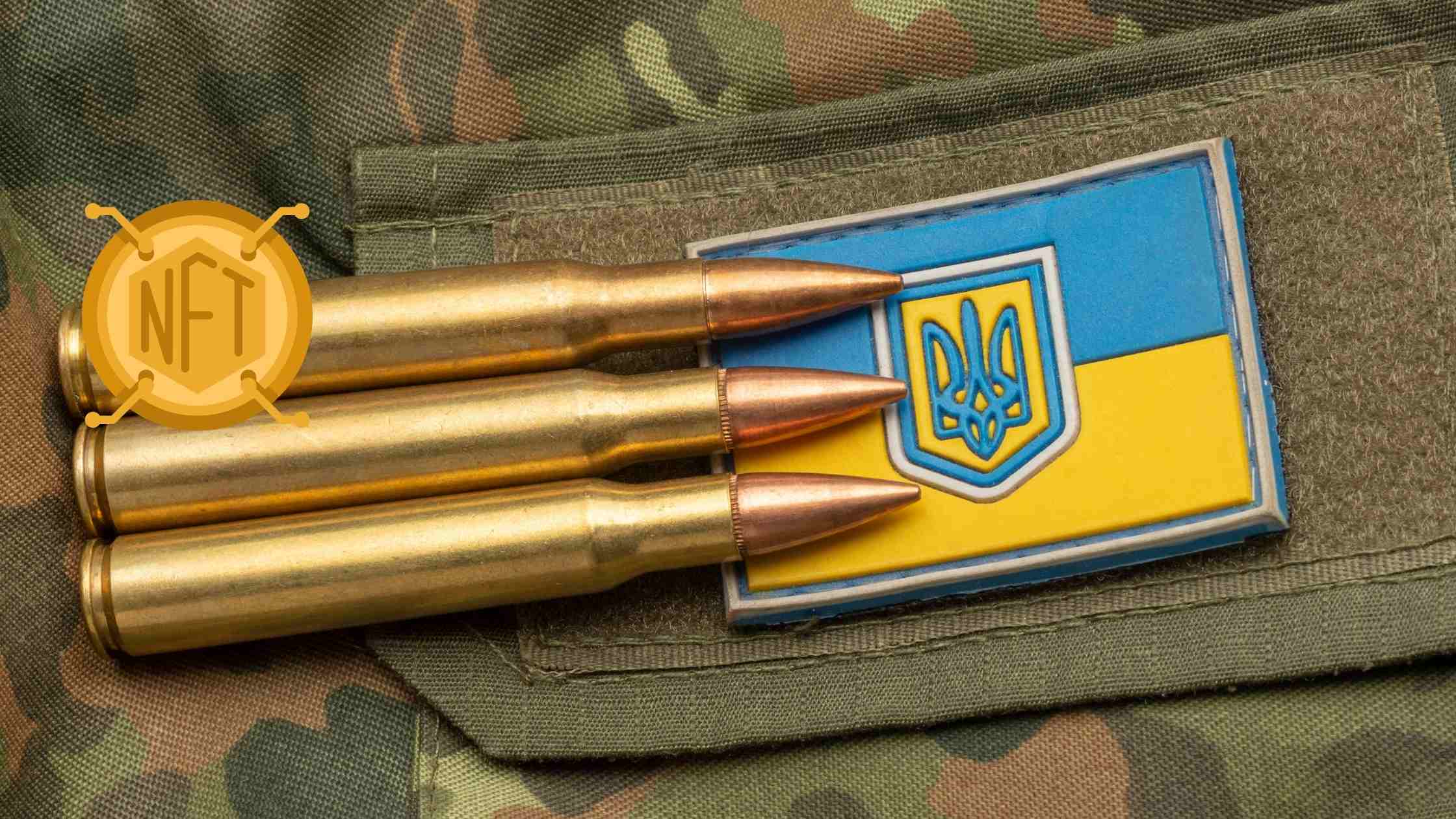 In an age of blockchain and crypto, the physical war in Ukraine could be funded by NFTs. Ukraine’s Minister of Digital Transformation announced an NFT collection to illustrate the chronological events of the conflict between Russia and Ukraine.

The government of Ukraine is selling non-fungible tokens (NFTs) to ensure that all the facts and events of the war between Russia and Ukraine will not be forgotten over time. All the funds collected will be used to support the army and civilians in the atrocious war.

On February 24th, 2022, Russia started to invade Ukraine. The entire world was in shock, including Russian citizens. Nobody ever believed that the threats of the Russian president, Vladimir Putin, would ever come to ve true. We were all wrong.

Ukraine’s invasion has been going on for more than a month now, and the end of the aggression is nowhere in sight.

While the officials of the two sides continue to meet for face-to-face talks in the pursuit to end the war, the population is either defending the country or fleeing.

Since the first week of the invasion, the Kyiv government has started to accept cryptocurrency donations, which were plentiful, especially from famous personalities within the tech and crypto space.

The crypto donations also proved to be a reliable financial market during these uncertain times. The Bitcoin price went up as sanctions poured in and the Russian economy started to collapse.

The NFT collection displaying the terrible facts of the war between the two countries has been announced with a Twitter post by Mykhailo Fedorov, Ukraine’s Minister of Digital Transformation.

While Russia uses tanks to destroy Ukraine, we rely on revolutionary blockchain tech. @Meta_History_UA NFT-Museum is launched. The place to keep the memory of war. And the place to celebrate the Ukrainian identity and freedom. Check here: https://t.co/IrNV0w54tg

The Museum of War is a collection that combines non-fungible tokens (NFTs) registered on blockchain with news items. Each item of the collection is a reminder of an important event of the war and uses a unique illustration.

The NFT launch replaces an earlier plan that would have allowed tokens to be airdropped to anyone who donated cryptocurrency to Ukraine. However, the government decided to not do the airdrop. There is currently no plan to give prior donors an advantage in selling the new NFTs.

Writing history into the collective memory of the digital age

According to the online museum, these tokens aim to preserve the memories of those events. They are created with the sole scope to share truthful information with the entire world and help continue receiving donations for Ukraine’s support.

The virtual museum platform presents the collection as a chronological record of all events in recent Ukrainian history. The NFTs are factual statements accompanied by personal reflections. Each NFT has a simple formula: each token is an actual news piece from an official source and an illustration from international artists.

At the moment, there are 54 NFTs available, which cover the first three days of the war between Russia and Ukraine. The NFT collection of the war in Ukraine starts with Russia’s announcement to launch a special military operation in Donbas.

The collection is currently unreleased but can be seen on the project’s official website. The sale is expected to start at the beginning of April 2022.

The NFT collection is being launched in collaboration with Fair.xyz, a blockchain company that provides the NFT sales platform.

Supporters can also choose to donate Ether (ETH) directly on the page of the project – Museum of War.