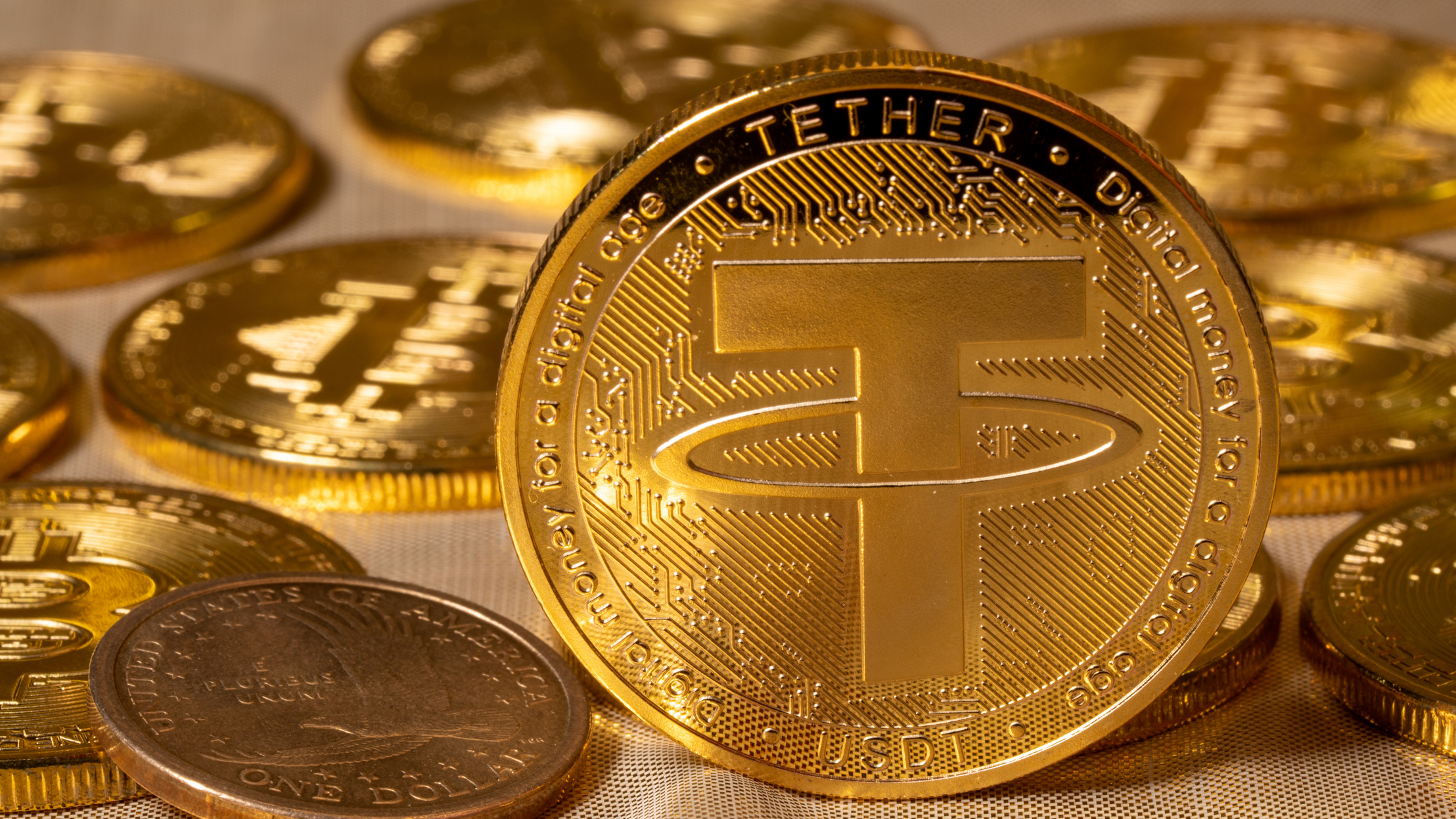 FSOC Annual Report Warns About Stablecoins and the DeFi Market

The Financial Stability Oversight Council (FSOC) still awaits the U.S. Congress’s action on cryptocurrency, and in particular, stablecoins, before it decides if it should take any action.

Although FSOC was unsure whether it would take specific crypto-related actions or not, their annual report highlights the concerns regulators have regarding stablecoins, and the wider cryptocurrency market.

Two key issues were mentioned in the report: the possibility that some stablecoins may not be fully backed or are unable to maintain a peg against the dollar or another currency.

Regulators are concerned about stablecoins

The reserves of these stablecoins may not be subjected to rigorous audits. In some cases, the collateral’s quality and quantity may not correspond with the issuers’ claims. The report also stated that stablecoins that are maintained by algorithmic mechanisms can be subject to failure due market pressures, operational failures, and other risks.

The meeting, which includes key financial regulators, was devoted to discussing financial stability issues such as climate change and proposed rulemaking. It also discussed LIBOR, digital assets, and other financial regulation issues.

The FSOC was established in 2010 to monitor the potential risks to the U.S. Financial System following the 2008 crash.

According to a press release Janet Yellen, Chair of Securities and Exchange Commission Gary Gensler, Rostin Behnam, Acting Chair of CFTC, and more than half a dozen regulators were present.

The report highlighted the potential risks and development of decentralized finance (DeFi) and other crypto-related activities like lending and trading. It also highlighted the fact that crypto risk is dependent upon “the structure and consensus mechanism of the assets.”

Despite the historic developments in crypto on Wall Street this year, FSOC was not convinced that the volatile asset class is now a viable “investment tool” for traditional investors. The report stated that speculators seem to be driving the majority of trades.

However, the crypto market has experienced quite a few hacks. According to Chainalysis, cumulative losses from rug pulls and other scams have exceeded $7.7 billion over the past twelve months.

DeFi users could also suffer losses due to price volatility, operational issues with their platforms, or cybersecurity issues.

The $127 billion stablecoin marketplace carries its own operational settlement and liquidity risk. These risks may be magnified as more users enter the market.

According to the report, this market segment could be under the jurisdiction of the SEC or Commodity Futures Trading Commission, (CFTC), as well as other agencies.

FSOC stated that traders’ confidence in the stablecoin’s value store is crucial. There are many ways to shake that confidence. The mere possibility of an issue could be enough to start a self-perpetuating run.

The stablecoin’s popularity will determine how wide the real-world economy feels this fallout. The dominance of a single-issuer currency has its own set of problems.

FSOC advised federal and state regulators to continue their examination of the crypto market in an effort to understand its systemic risks.

However, the report did not discuss the potential benefits that stablecoins or other digital assets could bring.

Stablecoins are currently used predominantly in lending, borrowing, and trading. However, they could one day be used as a payment instrument.

The report stated that if stablecoins were to be well-designed and properly regulated, they could enable faster and more efficient payments than the current channels.

The report stated that the transition to wider use of stablecoins could occur quickly due to network effects, relationships between stablecoins, existing user bases or platforms.

According to the report, stablecoin transfer might increase the efficiency of payment tools.

← Wright Won Against Kleiman. But Is Craig Wright the Real Satoshi Nakamoto? Gibraltar to Become the World’s First Crypto Hub →