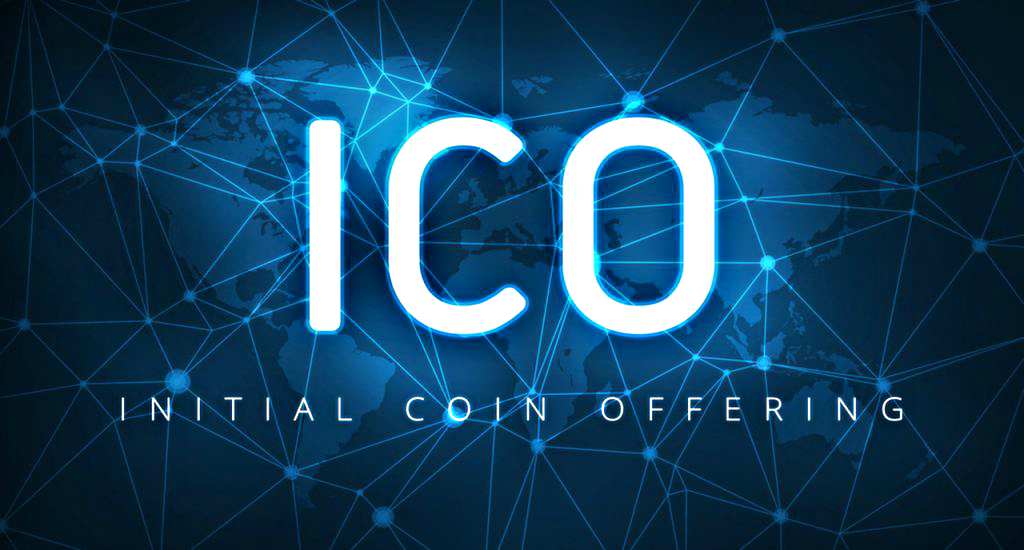 What is an Initial Coin Offering (ICO)?

Like any startup, new blockchain companies require funding before being able to lunch their product (and some without having anything to show for, except for a whitepaper). What is an Initial Coin Offering(ICO) and how do ICOs work?

Usually, a startup offers investors a few components of a brand new cryptocurrency or even a digital token in trade against cryptocurrencies such as Bitcoin or Ethereum.

Since 2013, ICOs are frequently utilized to finance the growth of new cryptocurrencies. The pre-created token can be readily sold and sold all cryptocurrency exchanges if there’s a demand for them.

With the achievement of Ethereum’s ICO are increasingly more used to finance the growth of a crypto project by releasing a token that is somehow incorporated into that project. With this twist, ICO has turned into a tool that can revolutionize the entire financial system. ICO tokens could develop into the stocks and securities of tomorrow.

In late 2013, Ripple Labs began to create the Ripple token that is known as a payment method and generated about 100 billion XRP tokens. The business offered these tokens in exchange for financial means used to grow the Ripple platform.

Afterwards, in 2013, Mastercoin promised to make a coating at the top of Bitcoin to perform smart contracts and tokenize Bitcoin trades. The programmer sold a few thousand Mastercoin tokens, in exchange for Bitcoin, and obtained about $1m.

A lot of different cryptocurrencies are financed with ICO, as for instance, Lisk, which offered its own coins for approximately $5 million in 2016.

Most notable yet is Ethereum. In mid-2014, the Ethereum Foundation sold one ETH token for 0.0005 Bitcoin each. For this, they got almost $20 million, which was the most significant crowdfunding ever and was an important milestone for the evolution of Ethereum.

Since Ethereum was the creator of smart contracts, it opened up the door for a new production of Initial Coin Offerings.

One of the simplest use of Ethereum‘s smart contract is to produce a simple token that can be transacted on the Ethereum blockchain, other than Ether. This type of contract has been standardized with the ERC20 type of token.

This transformed the Ethereum platform into the platform with the largest reach during its ICO, for both crowdfunding and fundraising.

The most obvious demonstration of what the Ethereum’s smart contracts can do is the Decentralized Autonomous Organization(DAO). The DAO is a self-managed cryptocurrency community, which is fully transparent, immutable and incorruptible.

The first DAO is considered to be the Bitcoin blockchain, considering all its set of rules, autonomous structure and the distributed consensus protocol. But with the creation of smart contracts on Ethereum, DAOs have become what they are today.

The DAO on Ethereum was fuelled with $100 million worth of Ether. The investors obtained the Ether DAO Token, at a special market price, and it allowed the holder to take part in the government of this DAO.

The idea of funding projects using a token on Ethereum became the blueprint for a brand new and extremely successful creation of crowdfunding projects, aka ICOs.

Let’s give an example. Let’s say you want to take part in an ICO Ethereum.

The possibilities are endless. ICO empowers every person and every business to readily release publicly tradable tokens to increase capital. It might be used to completely rebuild the fiscal system of stocks, securities and so forth. It decentralized not only cash but inventory trade and creation.

If you wish to check Ethereum’s market capitalization you shouldn’t just examine the market cap of Ether itself but also the value of this market, which adds around $300 million to Ethereum’s $19 Billion market cap.

Are ICOs legal? The legal condition of ICO is largely undefined. See more about the legality and regulation crypto and ICOs.

The token is marketed not as a monetary advantage but as an electronic asset. That is the reason ICO is frequently called “crowdsale”. In this case, in many jurisdictions, the ICOs aren’t regulated, making it incredibly simple and paperless, and all the startup need is an experienced lawyer.

But some authorities appear to know about ICO and have a tendency to classify them as the selling of stocks and securities.

The spectacular implosion of this DAO did a fantastic job and caught the focus of the government. So while ICOs now largely function in a grey area, in the long run, they probably will be controlled. This may bear some legal and financial risks for investors. Additionally, the price and effort to comply with the law could lessen the benefits of ICO, in comparison with the conventional way of funding.

Many ICOs are a better option than traditional investment for investors.

The ICO marketplace is presently still completely untrue. Everyone ought to be aware, this does indicate not just massive gains for investors, but also massive losses.

On the opposite side, many ICOs end with losses.

Cryptocurrencies such as Lisk, IOTA-token or Omni didn’t hold the value in Bitcoin the token was evaluated in the ICO (or fight to maintain it).

ICOs are frequently used by scammers. They launch a shiny website, write some bullshit description, guarantees the best project/cryptocurrency ever, and they are pleased if they get only 50 Bitcoin. Aside from the big and productive ICO, such as Lisk, Melonpost, Augur or Iconomi, several small and dishonest ICOs did accumulate funds and delivered nothing.

Not every ICO is worth your money. Some just throw a couple of keywords on their website, something with blockchains, distributed platforms, smart contracts and so on, without having a real business plan or the skills to realize the project. But some are really interesting. Good ICOs are presented months ahead, and the investment community looks forward to participating in it.