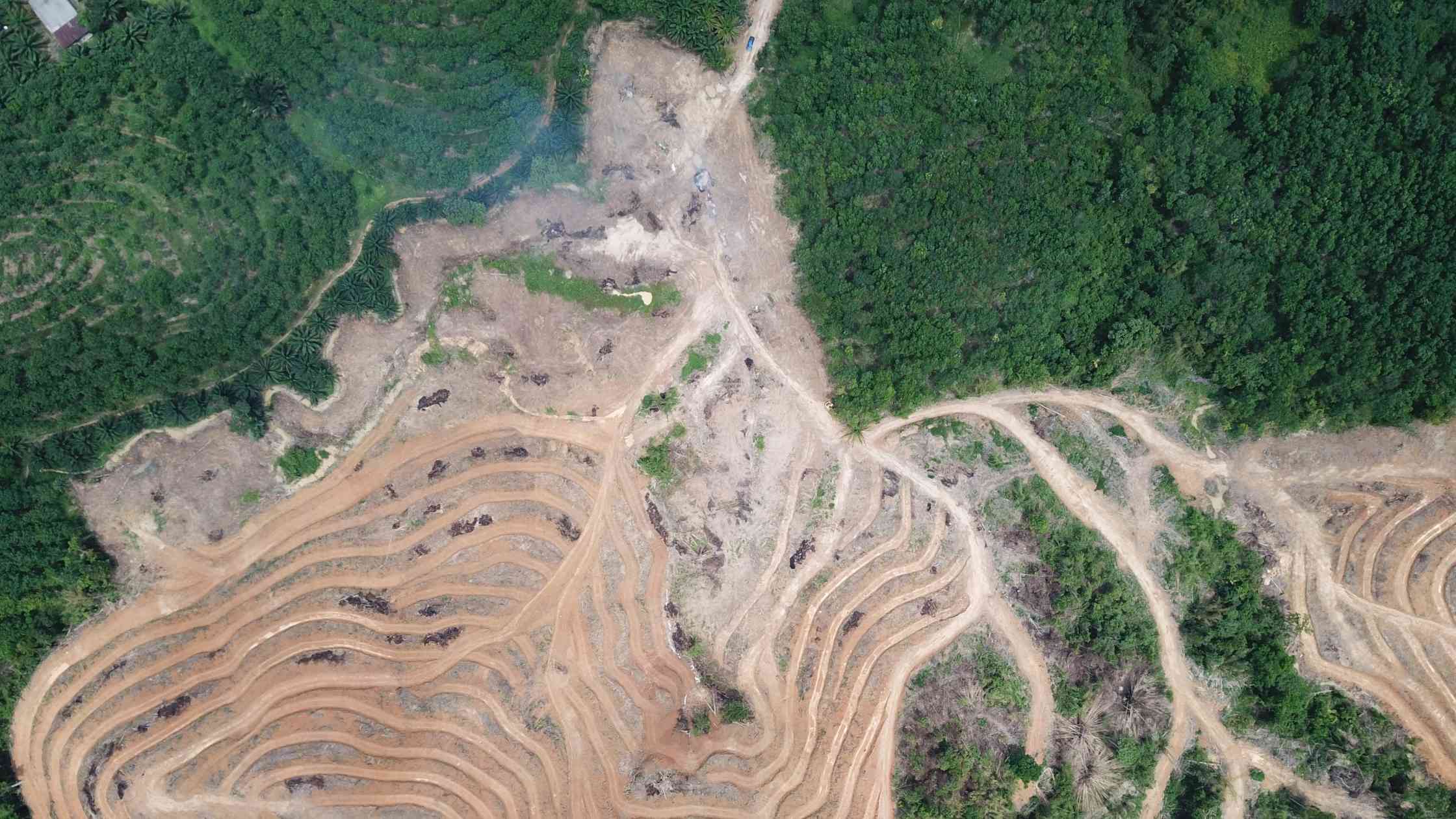 Will Solana NFTrees save the rainforests?

Paraguay’s untouched rainforest can cost as little as $300 for one hectare. Buying it will protect it from being bulldozed, cut down, and used for cattle ranching. With today’s technology, this land can become available to anyone, regardless of where you live.

GainForest, a decentralised fund that uses artificial intelligence, has partnered up with Paraguay’s Ministery for Environment to protect thousands of hectares of forest within Paraguay’s Gran Chaco Americano. This area is one of the main carbon sinks and most at risk from climate change.

Many voices blamed blockchain for its negative environmental effects. However, not all blockchains are created equal. The blockchain and cryptocurrency industries can be a major player in renewable energy, and help drive sustainable, objective change. It has inherent technological advantages that can outperform traditional companies in their efforts to combat climate change.

For instance, GainForest’s goal is to raise cryptocurrency donations in order to buy the forest from landowners, expand national parks, and thus prevent deforestation. GainForest combines blockchain-based smart contract technology with satellite imagery, drone photography, and data science. It has grown steadily since winning the Hack4Climate contest at United Nations COP 23 in 2017.

According to David Dao, GainForest’s co-founder, GainForest is now the first government-backed green cryptocurrency project. He said that the initial results would be presented at UN COP27 Egypt.

How to use crypto for good causes

The alarming rate at which deforestation is occurring around the world is well-known to most people. The annual loss of rainforests absorbs nearly the same amount of carbon as the annual emissions from large industrialized nations like the U.S. and China.

Dao said that the cost of stopping deforestation is still “insanely low”, especially in Paraguay, where land was purchased for as low as $20 per hectare in the 1980s.

According to GainForest’s co-founder, David Dao, a hectare of virgin forest land costs between $300 and $500. The upfront cost for landowners to construct infrastructure is $1,000 per hectare. The goal is to try to reach them before they make the decision to build a cattle ranch. Hopefully, the landowners will understand that this $1,000 investment is not worth it and that Paraguay can do more.

These crypto donations are tied to high-accuracy drone and satellite data that charts areas of forest. The Filecoin Green project allows for decentralized data storage. Donors receive data drops and wildlife camera photos. They can also be connected to native tribes using non-fungible tokens (NFTs), which in this case are referred to as Solana NFTrees.

The algorithmic mapping of each forest project’s activities removes any uncertainty that comes with traditional carbon offset. This involves planting trees, but leaves those who give only guessing about the impact of their green investment.

Money can solve the issue of deforestation

GainForest cannot buy land. However, there can be found some workarounds. For instance, David Dao suggested that GainForest could create a legal contract so the landowner gets paid periodically provided they don’t deforest. He pointed out that there are several studies that estimate that a global deforestation stoppage could be achieved by paying out between $1 to $2 billion annually.

According to GainForest, deforestation could be stopped in two years, if there is enough money. People need financial sustainability opportunities to make forest conservation economically viable. This could reduce the global temperature by up to 0.2 Celsius degrees. It would also allow our society to find the right way to decarbonize the planet. That could be a valuable time for our mother Earth.