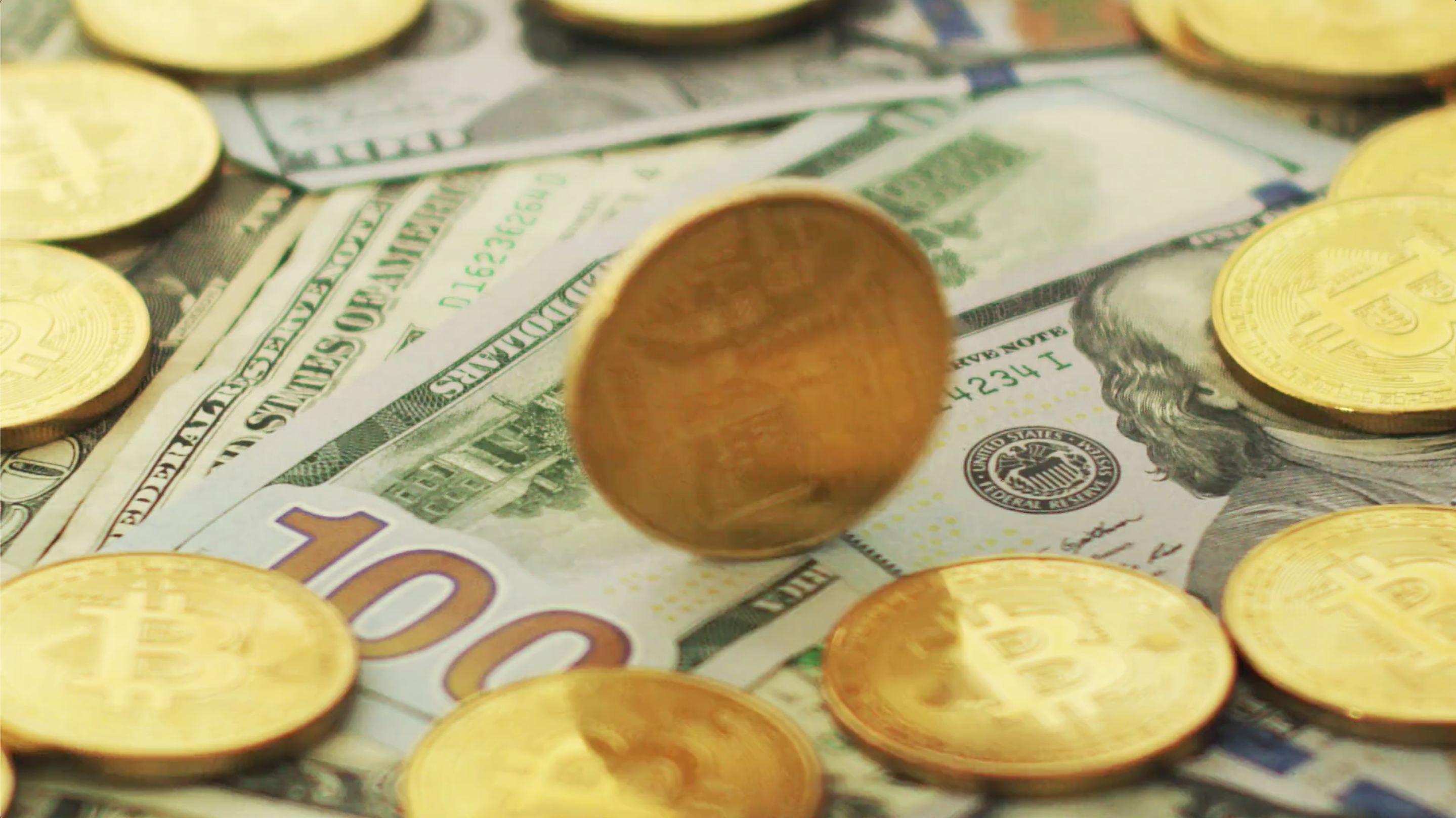 Fiat vs Cryptocurrency: Why Crypto will take over

The cryptocurrency vs fiat debate is not only supported by cryptocurrency enthusiasts, but also by its critics. We all know there are some serious issues with fiat money.

Without a doubt, cash should be less and less by governments, as it’s fueling the black markets from all over the world. Many economists stated that cash usually facilitate the underground economies and it’s not helping the legal ones.

Many voiced that Bitcoin is used for online crimes, but when it comes to criminals, most prefer real cash. Ironic, isn’t it?

While some economists don’t like cryptocurrencies, they also don’t like the use of fiat currency of today. Some believe that governments will cease to use cash and impose their own national digital currencies. Paper money is outdated and its usage is full of flaws.

History tells private companies develops new technologies, which the governments eventually regulate, and there is no reason to believe that digital currency will have a different fate.

Former International Monetary Fund (IMF) Chief Economist Kenneth S. Rogoff, author of the book; The Curse of Cash, predicted that governments will take over cryptocurrency. Even paper money was first issued by banks and later adopted by governments, as it was a better payment technology.

What will happen if Fiat money disappears?

Does anyone remember who the prime minister of India, Narendra Modi, declared in 2016 that 86% of the circulating cash is worthless on television?

On November 8, 2016, India’s prime minister stated on television that their 2 largest bills, the 500 and 1000 rupees notes, were worthless and his action created a state of cash shortage and panic.

Many Indians were waiting long hours in lines to withdraw cash from banks and ATMs. Businesses were required to enforce a barter system and millions of people had to live without cash for the next 50 days.

Although the reasons behind this massive action were to reduce illegal transactions and to boost the financial sector, it also showed to the world why fiat money is an obsolete technology. Cash can instantly disappear or be declared worthless by a government. The same happens when you store your cash money in your house and you get robbed or a fire destroys your house.

Because the government has total control over how many new bills are printed and released in circulation, fiat money faces inflation, which is a major problem.

By printing more fiat money, the government devalues the money already in circulation and inflation occurs. In contrast, inflation doesn’t happen with cryptocurrency, because crypto is issued in a limited number. Bitcoin, for instance, has a total amount of 21 million.

Hyperinflation is accelerating inflation, and what happens in Venezuela is such an example. The prices in Venezuela have risen by 12,875% during 2017 and by 85% during December 2017. The economist Steve Hanke from Johns Hopkins University, stated that prices are doubling every 52 days in Venezuela.

This makes Venezuela have the worst care of hyperinflation in history.

According to Wikipedia, Venezuela has overpassed any historical benchmark for inflation and hyperinflation.

This is hyperinflation and it affects the lives of millions of people.

In 2017, Venezuelans started mining cryptocurrency, using the cheap electricity they had. It is estimated that an individual could make around $500 per month, mining Bitcoin.

Bitcoin is an alternative because it couldn’t be stolen and they can use it to buy products from online shops. Using Bitcoin or Ethereum, one can buy Visa or Mastercard gift cards, which can then be used on Amazon.

This led to a higher price of Bitcoin in Venezuela. Corrupt police are confiscating mining rigs to use them themselves. That’s the only way they can feed their families.

But most people, who do not mine or own cryptocurrency, can only exchange eggs for other goods and are at the mercy of their president. The Venezuelan Bolivar is worthless outside Venezuela.

And this proves that cryptocurrency can help anyone, to by-pass their government and their restrictive rules and perform transactions cross-border. Such actions enables the average individual with spending power.

No matter what governments do, the problems with fiat currency remain. Although some states try to ban it, it is impossible to totally dismiss it, due to cryptocurrency’s decentralized nature. That’s why many believe that cryptocurrency is the future.

← How can blockchain and Social Media work together? Blockchain, on top of demanded skills in 2020 →