Russia to Launch Own Crypto Exchange. Russian Banks Use MetaMask 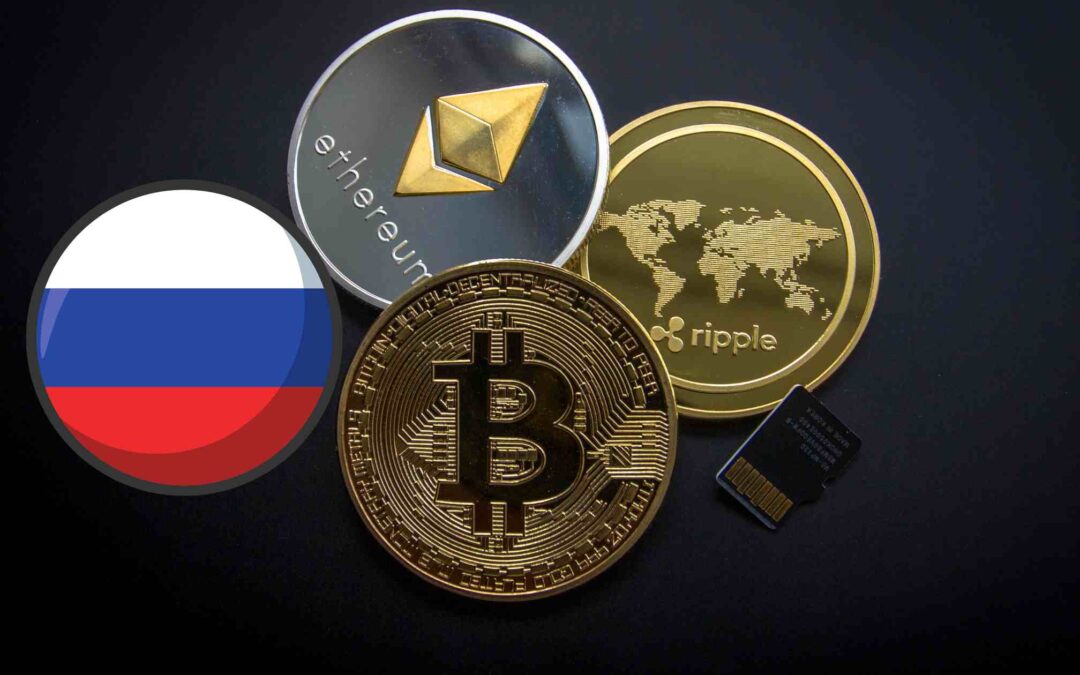 The biggest Russian bank has announced that it will create its own blockchain and it will incorporate it with Ethereum to expand into DeFi and Web3 markets. The Russian government plans to create its own crypto exchange.

Sber (formerly known as Sberbank) officially announced new opportunities on its proprietary blockchain platform. This includes compatibility with smart contracts and applications on Ethereum. The bank stated that this would enable developers to transfer smart contracts and entire projects between Sber’s blockchain and other public blockchain networks.

Sber’s latest additions include integration with MetaMask, a major software cryptocurrency wallet that interacts with the Ethereum blockchain. According to the announcement, users can now make transactions with tokens and smart contracts placed on Sber’s blockchain platform.

Alexander Nam, head of the blockchain lab, said that “Sber Blockchain Lab collaborates closely with external developers. I am happy that our community will now be able to run DeFi apps on Sber’s infrastructure.” The new integrated features will allow Sber to bring together developers, financial institutions, and corporations to explore the practical applications of blockchain, Web3 and decentralized finance (DeFi).

Sberbank, as previously reported, has been actively developing blockchain products in recent years, submitting an application to the Bank of Russia in order to launch a platform on blockchain for its “Sbercoin” stablecoin in 2021. Sber finally announced its first digital currency transaction after receiving approval from the central bank in spring 2022. The government of Russia is Sber’s majority shareholder, owning 50% + 1 share.

Sber’s announcement was made shortly after Russian President Vladimir Putin demanded an open, blockchain-based settlement network. He condemned the monopoly of global financial payments systems and expressed confidence that digital currencies-based technology would allow for greater independence from banks. Putin’s government, however, does not allow citizens to use crypto for payment. In early 2020, it imposed a blanket ban against payments using Bitcoin.

Russian lawmakers discussed possible legal amendments to enable the government to launch a national cryptocurrency exchange. The Bank of Russia and the Ministry of Finance support this effort, which is known for being a source of much disagreement in regulating the local crypto market.

Russia wants to launch its own crypto exchange

Russian lawmakers are currently working on amendments that would allow for the launch of a national cryptocurrency exchange. The effort is supported by both the Ministry of Finance as well as the Central Bank of Russia.

Local media reported that members of Russia’s lower chamber, the Duma, have been meeting with market participants to discuss amendments to its existing cryptocurrency legislation “On digital financial assets.” First, the amendments that would establish a legal framework to allow for a national currency exchange will be presented to the central bank.

Sergey Altuhov was a member of the Committee of Economic Policy of Duma, and he highlighted the fiscal sensibility of these measures:

“It makes no sense to deny the existence of cryptocurrencies, the problem is they circulate in a large stream outside of state regulation. These are billions of tax rubles of lost tax revenues to the federal budget.”

In June 2022, Anatoly Aksakov (head of Duma’s Committee on Financial Market), suggested a Russian national crypto exchange could be launched under the Moscow Exchange, as this is seen as a “respectable organization with a long tradition.” In September, the Moscow Exchange created a bill on behalf of the central bank to allow the trading of digital financial assets.

A bill that would allow cryptocurrency mining and the sale of cryptocurrency mined was presented to Duma earlier this month. Although the bill will create a Russian platform to sell cryptocurrency, local miners can also use foreign platforms. The Russian regulations and currency controls would not apply to transactions in this case. However, they would need to be reported to Russia’s tax service.