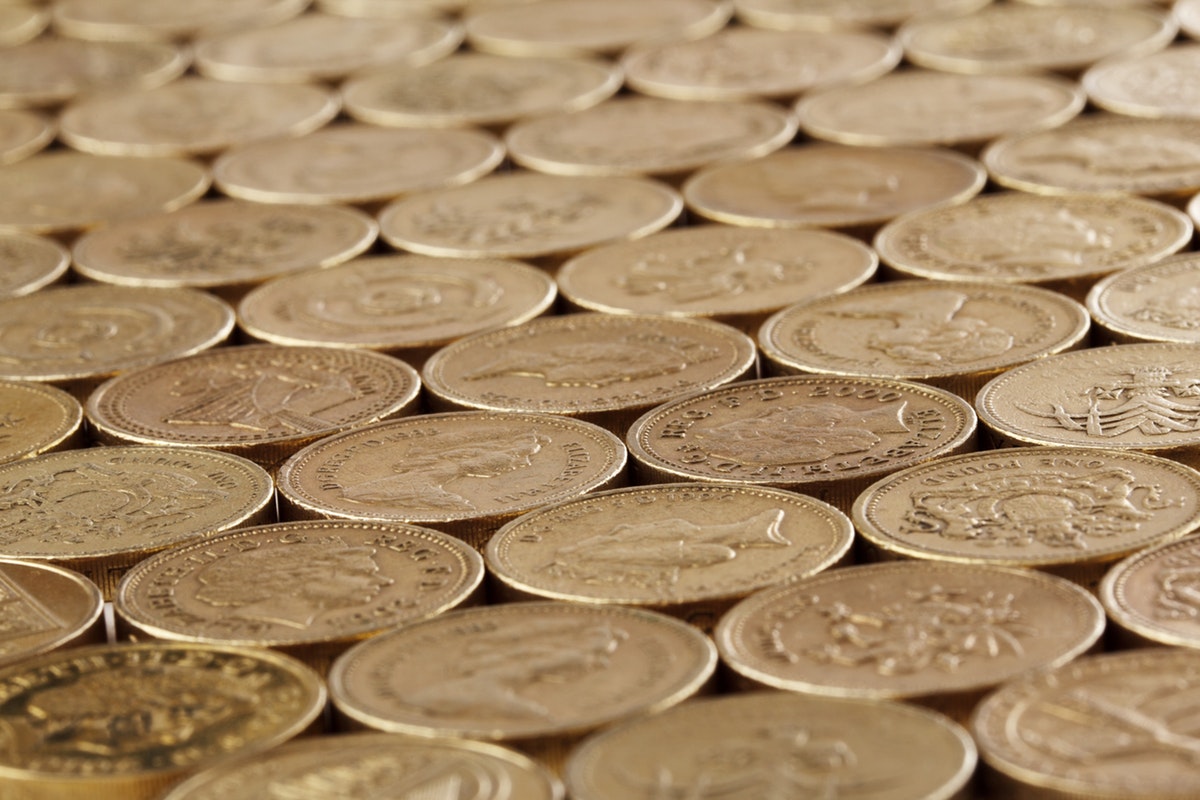 The market of digital and blockchain collectables is increasing by the minute and the Millenials love it. Some are even willing to invest big money in them, as a form of investment, and sell their collectables later, at a greater price.

The potential of digital and blockchain collectables

Digital collectables offer a different approach, and it doesn’t necessarily offer an opportunity to make money (although it can and it does in some cases).

Let’s looks at some examples.

As a blockchain game, it presents multiple facets of the game, and it is not only a football manager. As more and more Millenials get interested in obtaining and owning digital assets, the niche of digital collectables has begun to be of particular importance.

What makes this collectable game unique, it’s its own blockchain, independent of any other platform, on which all the assets and coins are created.

The in-game market of FootballCoin, features collectable football player cards, which were issued in limited amounts and can increase or decrease in value, based on the real-life performance of the particular footballer.

To make the most out of this free to play the game, you have to participate in the free contests and choose a team of 11 football players plus substitutes. This part requires some football knowledge.

Today, most blockchain collectable games are based on the Ethereum blockchain and need users to buy ETH in order to buy or trade something in the game.

Some of these games got really popular, while others are still aiming to reach a wider audience, having a very niche market at the moment.

A good example of a collectable card game built on the Ethereum blockchain is SoRare. Although the collectables are on the blockchain, the game doesn’t offer its own crypto and it rellies entirely on Ether. The users need to have an Ether wallet installed on their browser. The good news is that the blockchain collectables can be purchased easily with a credit card.

This blockchain game offers the option to collect your favourite footballers’ digital cards, trade them or use them to build your team and to earn weekly rewards. With the promise to add more football clubs to their list, football fans can collect their favourites. And can make a profit by selling them.

Spells of Genesis was the first blockchain collectable card game was built on the Bitcoin blockchain.

Regardless of how the industry sees these games, they are gaining popularity, and that’s why more and more blockchain collectable card game appear each year. Millennials love them and are willing to buy these collectable cards.

Another perspective worth pointing out is the appeal of owning digital assets, which can be a piece of digital art or a collectable and it’s all possible because of the blockchain technology.

What makes these digital collectables so valuable to Millenials?

Similarly to cryptocurrency and digital tokens, blockchain collectables are issued in limited quantity which ensures the scarcity attribute specific to the crypto market. With every resell, they become more valuable.

The success of the blockchain collectable card game holds in their appeal to users.

Although these collectables serve no purpose other than an intriguing market for enthusiasts, reaching a bigger audience will definitely help awareness and add value.