How is coronavirus affecting the cryptocurrency markets 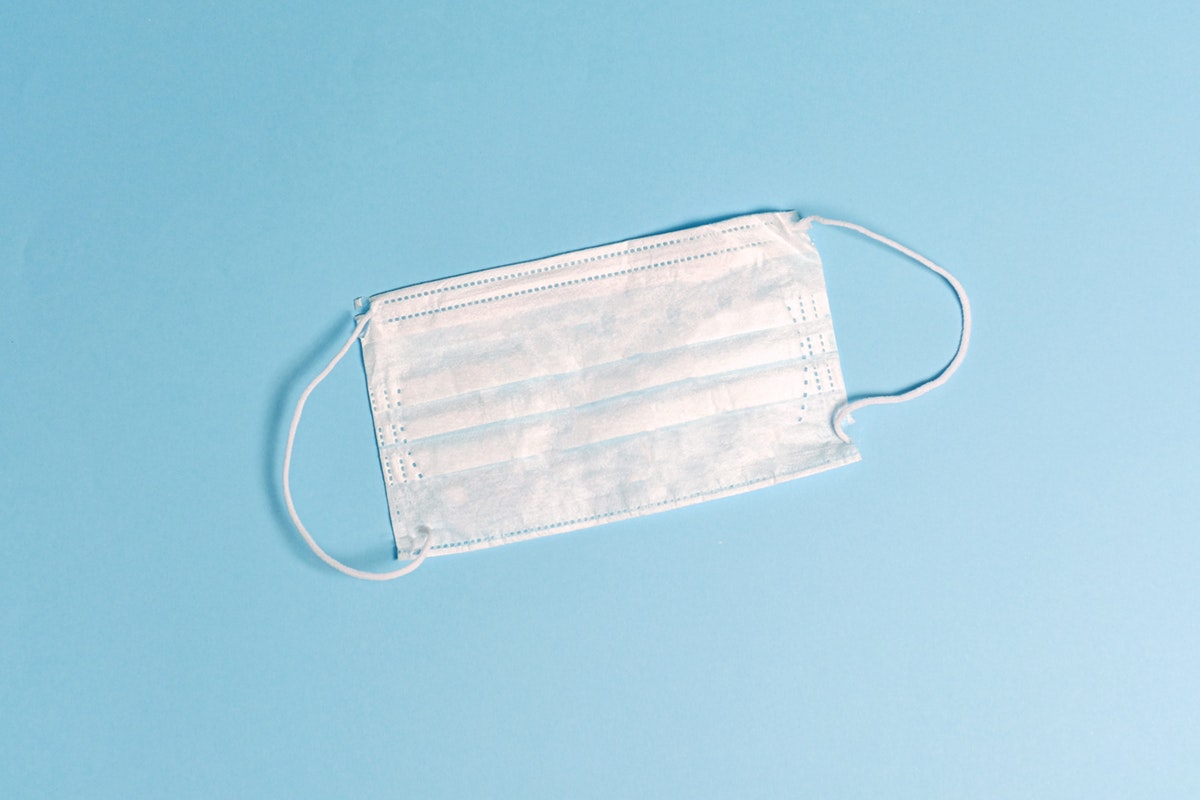 The recently declared coronavirus pandemic has triggered massive sell-offs of stocks and cryptocurrency, and some turned back to considering gold a safe-haven.

There are many concerns regarding the global economy and with the announcement of shutting down the economy of Italy, other governments are starting to think about future measures to stop spreading the virus.

As of March 12, 109 countries have reported the spread of the infection and massive travel cancellations have been announced. Europe is facing a fast widespread and many business interruptions.

Stock and commercial markets might be facing a halting period, and Bitcoin’s market cap has shrunk by $50 billion in the curse of the last month, since the 12th of February, when only 28 countries were infected by the Coronavirus.

According to Coindesk, some analysts are questioning whether Bitcoin can be a safe haven from financial panic and to be treated similar to gold. The price of Bitcoin is under $7,400, the lowest in the last 2 months.

But it is worth to bear in mind that bitcoin was created after the last global financial crisis in 2008 and survived for over a decade.

Chamath Palihapitiya, a billionaire investor, told CNBC that believes that Bitcoin is not correlated to any other assets, such as stocks or bonds. He urges other investors to put 1% of their assets into Bitcoin.

“I don’t think when you wake up and see a coronavirus scare and the Dow down 2,000, you should not be going in and buying bitcoin. That is an idiotic strategy,” Palihapitiya said. “I think a reasonable strategy is to say 1% of my net worth should be in something completely uncorrelated to the world and how the world works. You quietly over some period of time accumulate a position and then just never look at it again and hope that that insurance under the mattress never has to come due. But, if it does, it will protect you.”

The Approach of Big Companies to Quarantine

Tech companies form a wide range of industries that are dependent on China have been affected by the Coronavirus situation and try to adopt uniform decisions as a strategy to fight off the spreading of the virus.

Major companies have instructed their employees to work from home following the recommendations of global heald organizations.

Coinbase, for instance, has laid out the plan on how the company will act in various scenarios if the number of cases of Coronavirus rises in the vicinity of their offices. The Japan office is one most at risk.

Having plans for future possible scenarios for ensuring a low-stress environment might be critical for businesses to keep cryptocurrency available and open for the world to trade them.

The Remote World of Cryptocurrency

Many blockchain startups form China have been forced for limiting the spreading of the Coronavirus. Some of these measured included work from home, and taking the in-person conference to the online.

The decentralized nature of the technology is an advantage to the blockchain industry as a whole because developers can build new projects without having any physical contact with an office.

With all the madness going on, an entrepreneur decided to take advantage of the free publicity and to issue CoronaCoin. The coin’s total supply is based on the world’s population and tokens are burnt every 48 hours, based on the number of those who have died or have been infected.

“Some people speculate a large portion of the supply will be burned due to the spread of the virus, so they invest,” Sunny Kemp, a user who identified himself as one of the developers, said in a chat on messaging app Telegram.

The main question of how to keep the economy afloat remains, as the coronavirus threatens to infest the entire world. Traditional stock markets have been severely hit by the overall panic, but the crypto market is still high, although there has been registered a drop.

Regardless of the evolution of the cryptocurrency market, the aim of cryptocurrency is to thrive, even through hard times, and it is not depended on its price. The most important thing is to keep the economy alive and that will allow the community to adopt its beliefs in a crypto future.

← Nike, Kohl’s & Macy want to gather data from their supply chain and run experimental Blockchain How is the Federal Reserve Bank of NY affecting the crypto market →