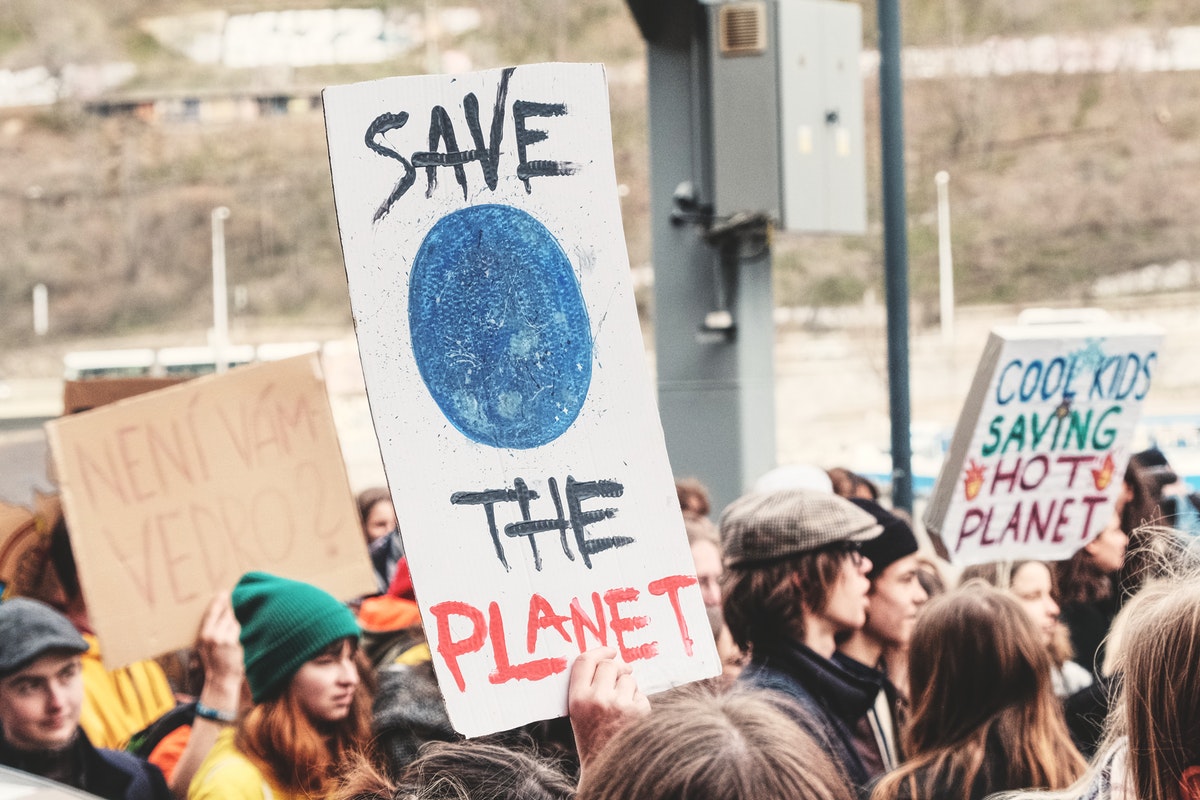 The entire world is pushed to the edge of their nerves as a global pandemic and civil wars are knocking on its door. What has happened in the Crypto world in February 2020?

A Lawmaker from New Jersey wants to create a crypto license for crypto exchanges. The Digital Asset and Blockchain Technology Act was introduced by Yvonne Lopez, whose proposal is to provide licences to any service of digital asset trading, storage, purchase, sales, exchange or issuing services. If the bill passes, the New Jersey Department of Banking and Insurance would be responsible with the licences and regulating businesses.

When traditional investors think about Bitcoin, they mostly think about its price volatility.

The volatility is determined by measuring the past prices and is typically measured for a 30-day period, calculating the standard deviation of daily price variations. But volatility only measures the price deviation and not its direction.

Ripple has paid over $11 million in the past half year to MoneyGram, as a continuation of their partnership. MoneyGram is the first money transfer company which scales the blockchain capabilities usage.

“The Company is compensated by Ripple for developing and bringing liquidity to foreign exchange markets, facilitated by Ripple’s blockchain, and providing a reliable level of foreign exchange trading activity. The Company expects that this partnership, at scale, will reduce our working capital needs and generate additional earnings and cash flows,”

Ripple is closely tied to MoneyGram and own 10% of their stocks.

Revolut is a London-based bank and it has raised over $500 million in a Series D funding round.

Revolut offers the option to purchase cryptocurrency to its users and it is valued at over $5.5 billion. Revolut aims to challenge the traditional bank systems, by minimizing the prices on the provides services.

Revolut has raised a total of $836 million in its funding rounds.

The Tax authority of New Zealand is considering a change in the crypto space, that would eliminate the current goods and service tax.

The current regulation considers digital currencies as a form of property and it is liable for a 15% tax when the currency is traded. The double taxation issues arise when the income tax is applied.

The New Zealand Inland Revenue Department (IRD) suggests eliminating the property tax for cryptocurrencies and keeping the income tax for these assets.

In a policy issues paper made public on Monday, the IRD states:

“Because of their innovative nature, [cryptocurrencies] will often also have different features to … other investment products. This means that some existing tax rules can be difficult to apply, involve very high compliance costs or may provide policy outcomes for some crypto-assets that lead to over-taxation compared to other alternative investment products.”

An IT employee of the Judicial Administration in Ukraine has been charged with illegally mining cryptocurrency at his workplace.

The employee was working in the data system division of the court administrative department and was taking advantage of the equipment and internet bandwidth from his office to mine cryptocurrency from January to May 2018. He has also used servers from his workplace to host external websites.

If he will be found guilty, he faces up to six years in prison and he will not be allowed to work in any governmental agencies.

Yemen is in a state of civil war and is has the biggest humanitarian crisis on its hands. With half of the country being controlled by the Iran-backed Houthi militant group, which have their own crypto, locals are wary of being associated with them and with cryptocurrency.

So far, it appears using bitcoin (BTC) in a war zone may be riskier than cash, especially when illicit actors use cryptocurrency as well as civilians.

The ongoing civil war in Yemen highlights the contradictions underlying bitcoin adoption: It’s difficult for civilians to acquire cryptocurrency without heavily regulated infrastructure that makes them vulnerable to coercion and surveillance. Such is the case in Yemen, where the Iran-backed Houthi militia controls the northern half of the country and a failing government controls the central bank in the south.

For most people in Yemen, purchasing bitcoin is nearly impossible. Most international companies avoid doing business in Yemen due to concerns over U.S. sanctions, which aren’t comprehensive like the sanctions against Iran but nonetheless raise compliance questions.

Plus, peer-to-peer markets are hampered by both cash shortages and a lack of reliable communications infrastructure. Yemeni-American researcher Ibraham Qatabi at the Center for Constitutional Rights said telecom and electricity companies are owned by governments, both foreign and domestic, depending on the region. There’s no need for a warrant if Big Brother already owns the pipes. Plus, Qatabi said, most international money transfers are monitored by local authorities.

“Everything is monitored. They have everyone’s information,” Qatabi said. “If they want to go after somebody, they’ll have access to those files.”

Hamza Alshargabi, a doctor who worked in Yemen until 2012 and briefly mined ether (ETH) after he immigrated to the U.S., agreed it’s “almost impossible” to get a safe and reliable internet or phone connection in most of Yemen. He said in big cities connectivity is “so expensive that it’s unusable,” so he can’t imagine his sister using bitcoin in Yemen.

As such, some Yemeni civilians and expats are scared to be associated with cryptocurrency, including bitcoin. If protests last year in Iran and Lebanon offered a peek at bitcoin’s limitations, then Yemen is the full picture of bitcoin usage still relying on government infrastructure.

Coronavirus Is Changing How Crypto Markets Are Trading

The increasing fear of new pandemic is showing the financial markets as stock prices go down. Indexes are going down form the beginning of 2020. Bitcoin’s price has taken a hit and it is trading below $8,000.

One strategy some traders are contemplating to prepare for COVID-19 is not holding volatile cryptocurrency assets unless absolutely needed. That’s what Althena’s OTC desk is doing. “We manage inventory very tight and run a matched book, so the coronavirus hasn’t been a factor,” said Althena’s Leon.

← Why is Malta the paradise island of iGaming and blockchain? Nike, Kohl’s & Macy want to gather data from their supply chain and run experimental Blockchain →