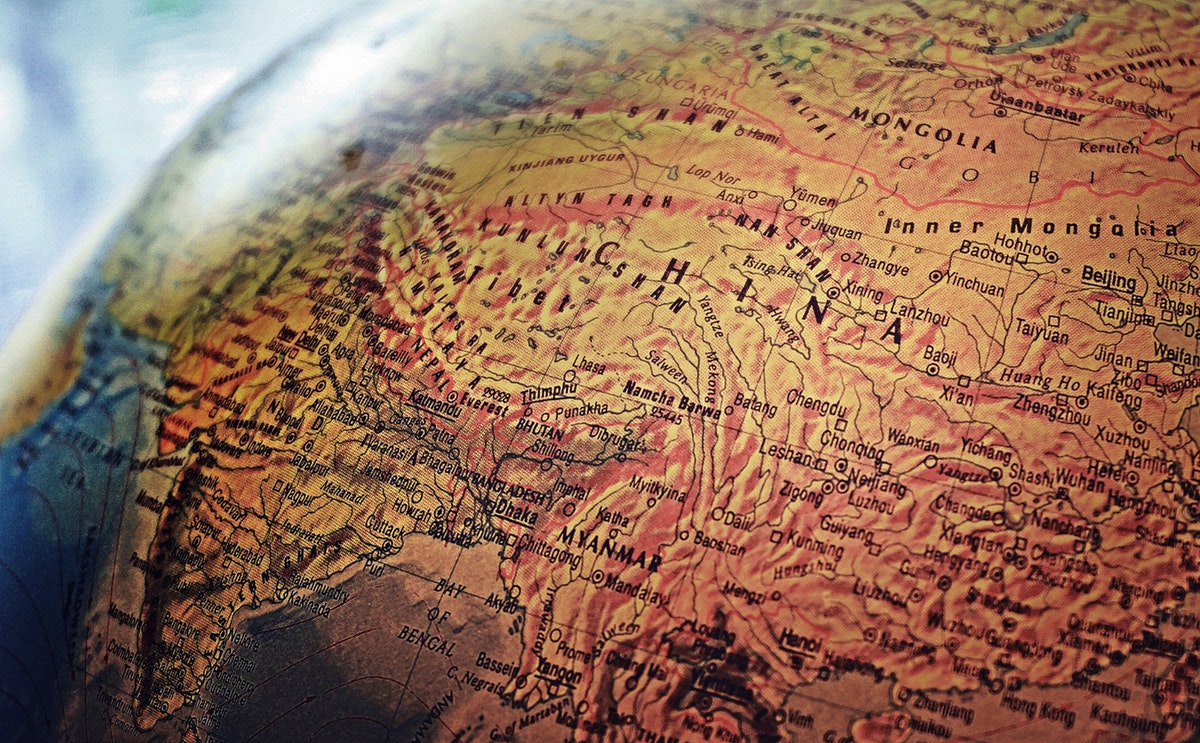 China has opened a new blockchain centre in Yunnan province. This new centre aims to allow companies to trace their products and fight the sale of fake ones. China hopes this centre will become a new technology hotspot.

The blockchain centre in Yunnan was opened on Sunday, March 15.

The centre is hosted in Wuhua Technology Industrial Park in Kunming, the capital city of the Yunnan province, which is considered a remote and a less-developed province in China.

Quite a few blockchain companies will operate from the new technology centre, including a platform which will trace consumer products and food using blockchain. This is the first provincial platform of this sort.

By opening this new facility in Yunnan, the authorities hope to boost the adoption of blockchain in the region and that Yunnan will become a national hub for technology.

To aid the tracing and sourcing locally produced goods, a new protocol was set in place, called the “Peacock Code,” in which companies and providers participate.

The name of the “Peacock Code,” comes from the idea of the local ethnic communities which believe that the peacock is sacred. The Yunnan region is among the largest producers of agricultural products in China. Their main products are tobacco, tea, sugar and coffee.

But the blockchain platform can be be used for other functions as well (medical records management, legal evidence management, e-invoicing and supply chain financing) as they are used in other Chinese major cities.

Also, there was also set in place a blockchain alliance, which included 38 members (research institutions, educational groups and companies) that are not present in the region.

The movement towards blockchain adoption started in 2019, by the government, when they introduced the first blockchain-based invoice system, in the province, for touristic attractions.

The entire world is taking notice of China’s efforts to pursue the blockchain adoption as a mainstream technology and this could lead to China being a leader in this sector.

Last year, the president of China himself urged the adoption of the blockchain technology in the country, arguing its abilities to reduce costs to business processes.

← How is the Federal Reserve Bank of NY affecting the crypto market Bitcoin will rise to $ 500,000 - according to Catherine Wood Ark Investment CEO →