The Caribbean Is Planning To Go CBDC 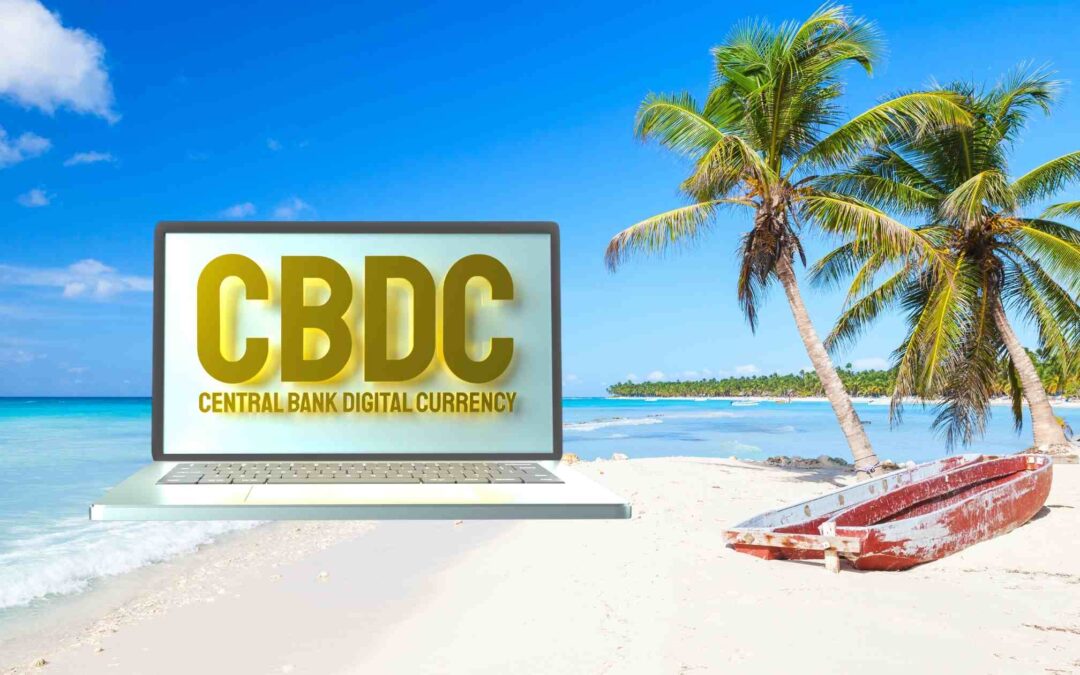 Bankers in the Caribbean are facing difficult times. Like many other small economies, these 35 countries face dollarization, dependence on foreign trade, and remittances.

De-risking, a common banking practice, is also causing serious problems. It is no surprise that the region is taking more interest than ever in digital currency adoption.

Carmelle Cadet is the founder and CEO at Emtech. She is a native Haitian and has worked with central banks in Ghana and Haiti. Her company is also part of the Digital Dollar Project Technical Sandbox Program, which is exploring aspects of the United States central bank digital currency (CBDC). She believes that establishing a functioning CBDC in the Caribbean is “a difficult task.”

Banks in the Caribbean: The Risks

The Financial Action Task Force (FATF) lists countries under special surveillance for money laundering and other illegal activities. The so-called grey list was only four, but it seems that the entire region is affected. It is important to do extra research when large international banks offer services like settlement to small local banks in these countries, a process known as correspondent relationships.

International banks are more expensive to do business with if they have done additional due diligence. Banks will often cut ties with banks located in gray-listed countries to avoid paying a higher cost. This is known as de-risking. Many Caribbean countries lost half of their correspondent relationships. This has severe consequences for their economies as well as their societies.

On September 14th, the United States House of Representatives Financial Services Committee held a hearing entitled “When Banks Leave: The Effects of De-Risking in the Caribbean and Strategies for Ensuring Financial Access.” The hearings were attended by Mia Amor Mottley, Prime Minister of Barbados, and Keith Rowley, Prime Minister of Trinidad and Tobago.

According to prime minister Mottley, the regional banking services are accessed with difficulty: “We spend weeks, and businesses that come into our region spend weeks and months, just to open a bank account.”

On Sept. 24, Bahamian Prime Minster Philip Davis raised the topic of de-risking before United Nations General Assembly ten days after the Congressional hearings. He asked, “Why are all the countries being targeted small and vulnerable and former colonies of European states?”

The Bahamas is not currently on the gray list.

Are CBDCs the solution?

The council has listed Haiti’s Digital Gourde under development. Cadet stated that Emtech and HaitiPay presented a proof of concept for a CBDC to the Haitian Embassy in Washington, Washington, on May 5.

Cadet was born in Haiti and immigrated to America in her youth. She was an executive at the IBM Blockchain division when the Bahamas requested proposals for the Sand Dollar. In 2019, as Haiti was going through a roadshow to develop its CBDC, Cadet stated, “If the Bahamas can do that, why not Haiti?” Carmelle Cadet quit IBM to start Emtech.

After the Haiti earthquake, the first financial technology companies were established in Haiti. In 2010, technologies that relied on mobile wallets gained the lead. Jean Baden Dubois, governor of the Haitian Central Bank, stated that mobile phone penetration was 60% in 2008 and is likely to rise in 2021.

Emtech proposed that the CBDC would work online, using mobile phone data. Cadet stated that the rollout of a Haitian CBDC would include device distribution through a partnership with a charity organization. She said that emerging economies are known for using telecommunications to support CBDC functions rather than data networks.

Dubois stated that the Haitian Central Bank saw the CBDC as a way to improve policy efficiency and transparency. This would allow the FATF gray-listed country to meet Anti-Money Laundering/Combating the Financing Of Terrorism standards.

Cadet stated that “dollarization undermines central bank mission of stability.” But by using CBDCs to make cross-border payments, the liquidity and visibility of the reserve would be improved.

But not all CBDC emerging markets are the same

She said that emerging markets have less baggage, which allows fintech to thrive. While commercial banking is easier in developed markets, the CBDC has more legacy systems that can be integrated.

It is unclear, however, how successful CBDCs are in the Caribbean.

The Sand Dollar, which was widely considered to be the first CBDC, launched in 2020. In July 2022, there were 30,000 digital wallets and about 845 merchants who accepted them. It is promoted by the Bahamian government regularly.

DCash was introduced in April 2021 but crashed in January, and it was down for almost two months. A spokesperson for Grenada-based conglomerate Geo. F. Huggins & Co., the first company to accept a DCash payment, said during the outage that the CBDC represented a “minimal” portion of its sales.

Cadet stated that her company was in talks with the Haitian Central Bank “to understand the licensing risk” about a year prior to the proof-of-concept presentation. She has been in contact with the bank ever since. According to her, the company is currently waiting for the central bank to issue a request for proposals for vendors.