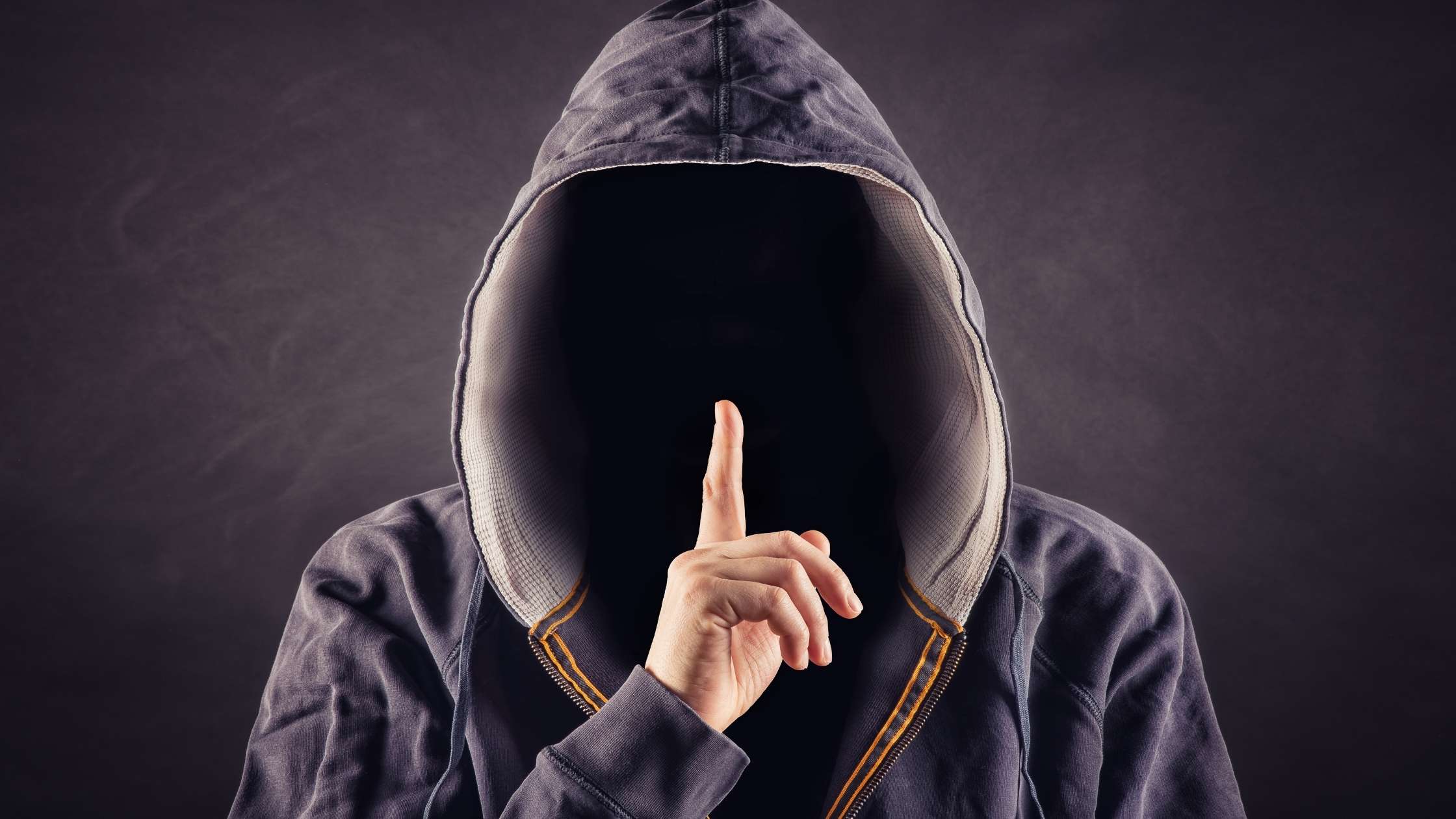 Wright Won Against Kleiman. But Is Craig Wright the Real Satoshi Nakamoto?

Wright doesn’t own half of his alleged Bitcoin stash to Kleiman’s family. But, is Craig Wright the real Satoshi Nakamoto? The question remains.

Did you know that there is a bronze statue of Satoshi Nakamoto in Budapest, Hungary? The statue features an anonymous face that lets the viewer see his own face reflected. The statue is dressed in a hoodie, that covers the head and has the Bitcoin sign on the chest.

The person who invented the first cryptocurrency is still unknown, and that left plenty of room for speculations. Over the years, many have come to say that they are the real inventors.

The most recent controversy goes back to Craig Wright, who claims to have invented Bitcoin.

In November 2021, a Florida lawsuit disputed over Wright’s partnership with Dave Kleiman, in the W&K Info Defense Research company. The trial ended and Wright was dismissed. Wright does not owe half of 1.1 Bitcoin to the Kleiman family.

The jury found Craig Wright not to be part of the company, which satisfied both parties in the end, although Ira Kleiman, the brother of the deceased Dave Kleiman, only obtain $100 million in compensatory damages.

According to court papers, the first 1.1 million bitcoins were mined by Satoshi. In October 2008, the creator of the cryptocurrency described in his whitepaper “Bitcoin: A Peer-to-Peer Electronic Cash System” the detailed framework for Bitcoin.

In 2016, Wright claimed that he is Nakamoto, which is only a pseudonym he used at the time. However, many have disputed his claim.

Kleiman’s family claimed that Wright and Kleiman were friends and business partners. However, Wright stole the bitcoin resulting from their relationship. This was the recent lawsuit all about. Since Dave Kleiman died in April 2013, the lawsuit was started by Dave’s brother, Ira.

Wright was fighting the claims that he and David Kleiman were the ones who created bitcoin, as business partners. Dave’s family argued that half of that original Bitcoin mined by Satoshi (worth $50 billion at the time of the trial) was theirs.

Wright won the battle. A Florida jury found that he didn’t owe any money. His lawyers claimed that the two were close friends and had worked together. However, their partnership had nothing to do with Bitcoin’s creation.

Despite the unfavourable result, the W&K lawyers said that they were “immensely pleased” by the award of $100 million in intellectual property rights to Kleiman’s estate. They also stated that they would give the Kleiman’s “their fair portion of what Dave created.”

While the trial was about the partnership of the two, it was accepted by both parties that Craig Wright is the creator of Bitcoin. But the mystery remains, as Wright must prove that he owns some of the original bitcoins to prove that he is Nakamoto.

Dr David Glance, a University of Western Australia computer scientist and Bitcoin expert, said that such a feat is proof that Wright is the rightful owner: “If you want to prove that you are who you claim to be, you only have to prove that you have the key (to bitcoin)”.

To prove that, Wright would only need to move the Bitcoin to another wallet. But there is another possibility that Wright or Nakamoto (or anyone else) could have lost the key. If Wright had been found to owe half of Kleiman’s money, Wright would have to transfer the bitcoins to Kleiman’s family. This would have proved that he was Nakamoto.

They didn’t find it, so it remains a mystery.

Since Bitcoin was created, many have forgotten their private keys to the cryptocurrency wallets that were holding the funds.

Who is Satoshi Nakamoto?

We know for a fact that Nakamoto was online and discussing bitcoin development until 2010.

The whitepaper was published in 2008, and the first block was mined in January 2009. However, he had disappeared since then, except for some minor post in response to the media’s speculation about his identity. Every now and then, someone raises to claim that he is the real Satoshi, but nobody has been able to prove it so far.

Around the globe, computer experts, and crypto enthusiasts have tried to figure out who Nakamoto was or is. That’s because the person who created bitcoin is extremely wealthy, and the mystery is appealing.

At some point, a triumphant media identified the Japanese-American man Dorian Satoshi Nakamoto, and followed him through Los Angeles. The man was cornered outside his house by reporters and said that he had never heard of bitcoin before being contacted media. He then asked for a free lunch. Satoshi Nakamoto appeared briefly and posted they were not Dorian and disappeared afterwards.

In 2015, some reporters from Probably found that Craig Steven Wright was Nakamoto. They traced Wright’s online past back to 2008 and discovered several links that suggested Wright was preparing to release cryptocurrency. They also found an email that contained the Nakamoto name, but Wright’s number.

However, Nakamoto appeared again, claiming that he wasn’t Wright.

Others have been mentioned, including Elon Musk, an entrepreneur whose tweets on cryptocurrency show that it can be seen its value rising and falling. But Musk denied that.